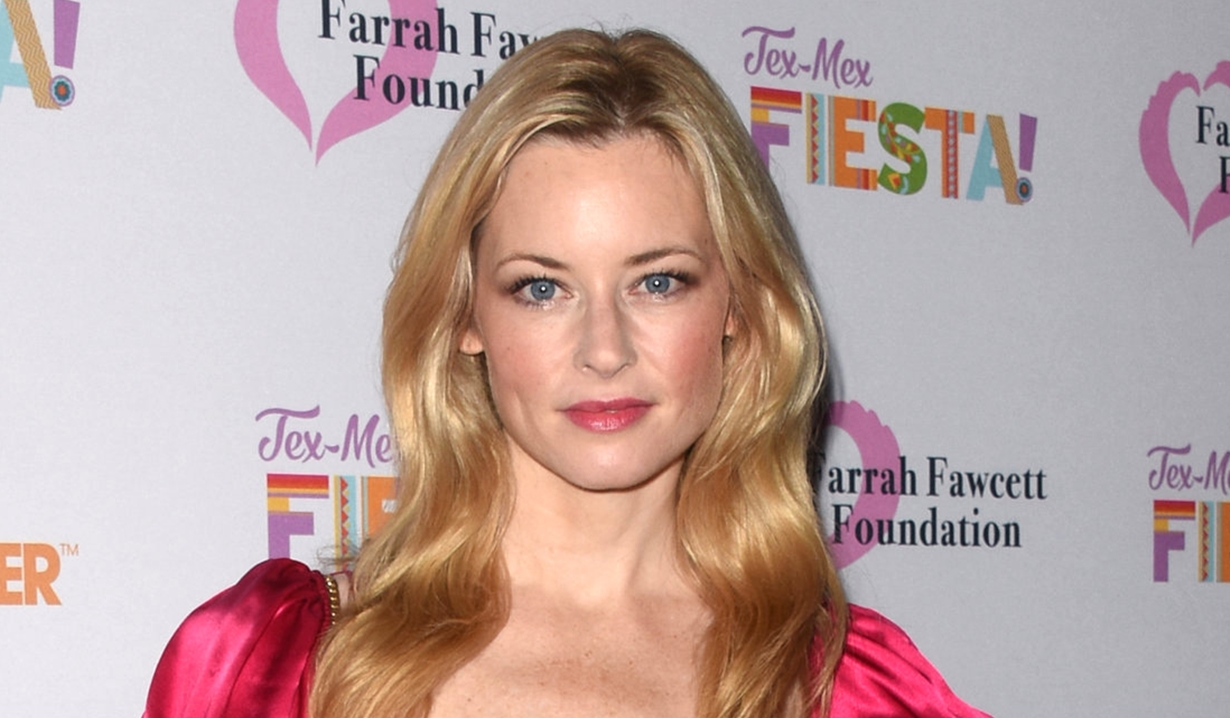 Soap opera alums were involved in an alleged affair.

Actress Jessica Morris, best known to Soaps.com readers as Jennifer ‘Jenn’ Rappaport on One Life to Live, a role she held from 1999 – 2008, has been charged by the L.A. County District Attorney with felony domestic violence with great bodily injury, according to TMZ. Morris reportedly turned herself in following an incident in May during which law enforcement sources allege she attacked boyfriend, Rib Hillis (Dr. Jake Marshak, Port Charles and General Hospital), during an argument and bit his lip, which almost came off and required 25 stitches. In a soap opera-style twist, Hillis is a married man.

Hillis, who wed Dancing With the Stars’ professional dancer, Elena Grinenko in August 2012, reportedly told TMZ he visited a hospital after the alleged incident and it was a nurse who contacted the authorities, leading to an investigation and charges. The actor and model, who also appeared on The Bay, Extreme Makeover: Home Edition and $100 Makeover as a carpenter, explained he hasn’t spoken to Morris since the time of the argument and expressed gratitude for the support of his wife and family.

More: One Life to Live alums perform in Concert for America

Jessica Morris, who played Crystal Amhurst in Ladies of the Lake and Ladies of the Lake: Return to Avalon, has appeared in numerous Lifetime movies and has several short films and TV movies set to begin filming or completed and soon to be released, including A Mermaid for Christmas with Days of our Lives (Rex Brady, Brady Black) and Bold and Beautiful (Rick Forrester) alum Kyle Lowder, also the executive producer, and soap opera actresses Arianne Zucker (Nicole Walker, Days of our Lives), and Kathleen Gati (Liesl Obrecht, General Hospital). Morris’ lawyer told TMZ, “This situation is difficult for everyone involved, and is complicated.” 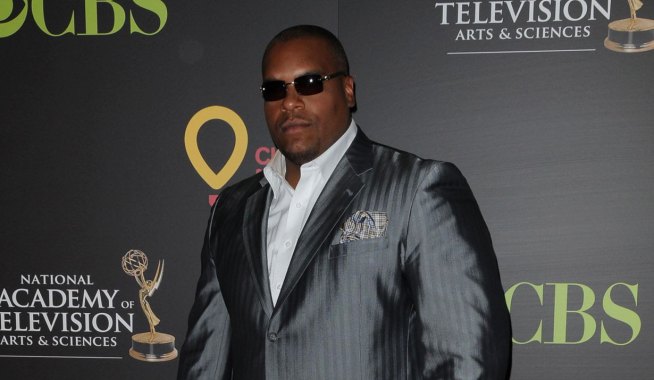 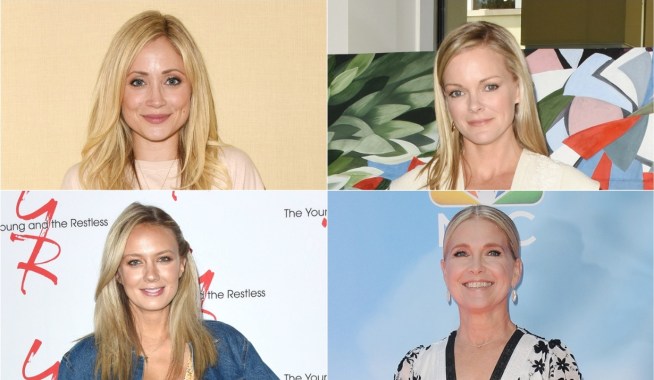