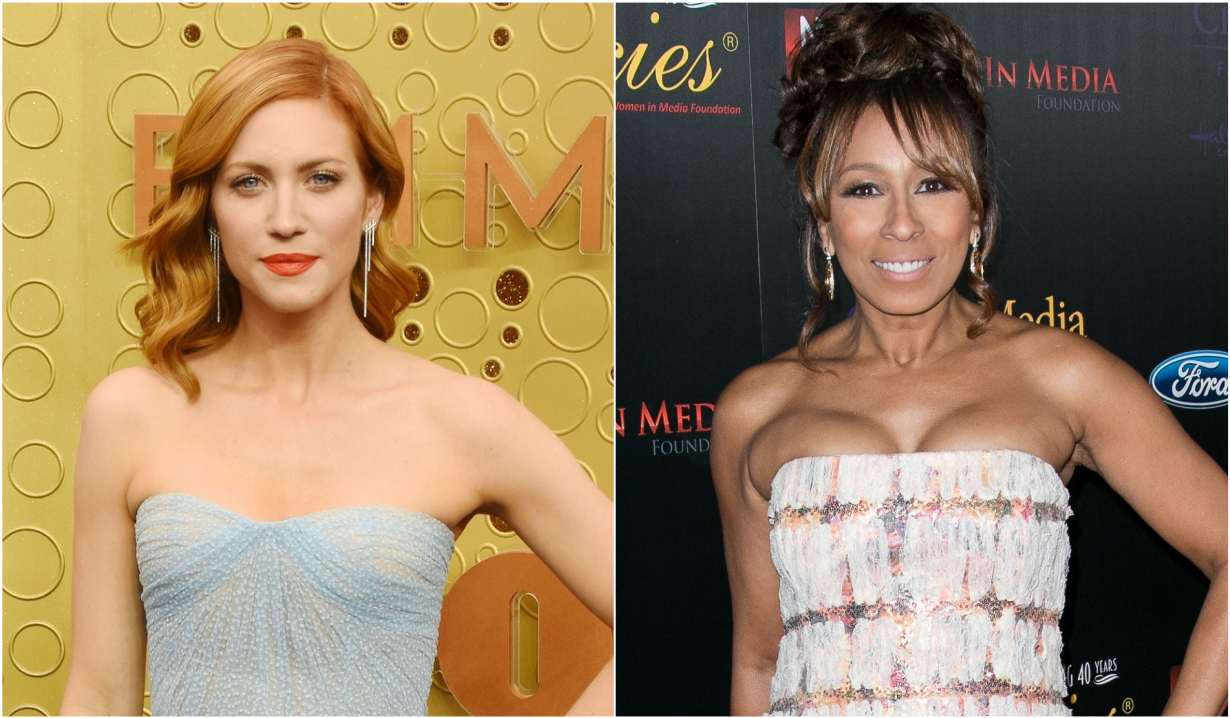 Based on the Australian TV series Sisters, Almost Family centers around only child Julia Bechley who learns her father Leon Bechley, a fertility doctor, used his own sperm to impregnate several of his patients. Julia forms relationships with two of her newly found half-siblings, former Olympic athlete Roxy Doyle and former childhood friend Edie Palmer.

More: Justin Hartley hides This is Us scripts from wife

Snow plays Julia, while Tunie turns up as Edie’s mother. Additional cast includes Timothy Hutton (How to Get Away with Murder; The Haunting of Hill House) as Leon, Emily Osment (The Kominsky Method; Young & Hungry) as Roxy and Megalyn Echikunwoke (Damien; House of Lies) as Edie. Almost Family, executive produced by Jason Katims (Friday Night Lights; Parenthood), will follow the three sisters bonding as Julia breaks free of her co-dependent relationship with the father she idolized and worked for, ex-addict Roxy learns how to cope post-athletic career and married Edie questions her sexuality.

The dramedy’s topic is a controversial one, especially considering the show’s seeming intentions of making Leon a sympathetic character. TV Guide reported the response of Almost Family’s co-creator Annie Weisman who answered questions at the Television Critics Association about it this past summer. She said, “We’re going to take very seriously the consequences of his actions. There’s going to be a very contending with what the people that did not consent to this behavior. We’re also going to get into more complex motivations. In any story, it’s important to feel empathy and understanding for every character. We plan to get into that.”

Will you tune in to Almost Family? Have you watched Sisters, which is available on Netflix? Share your thoughts below.