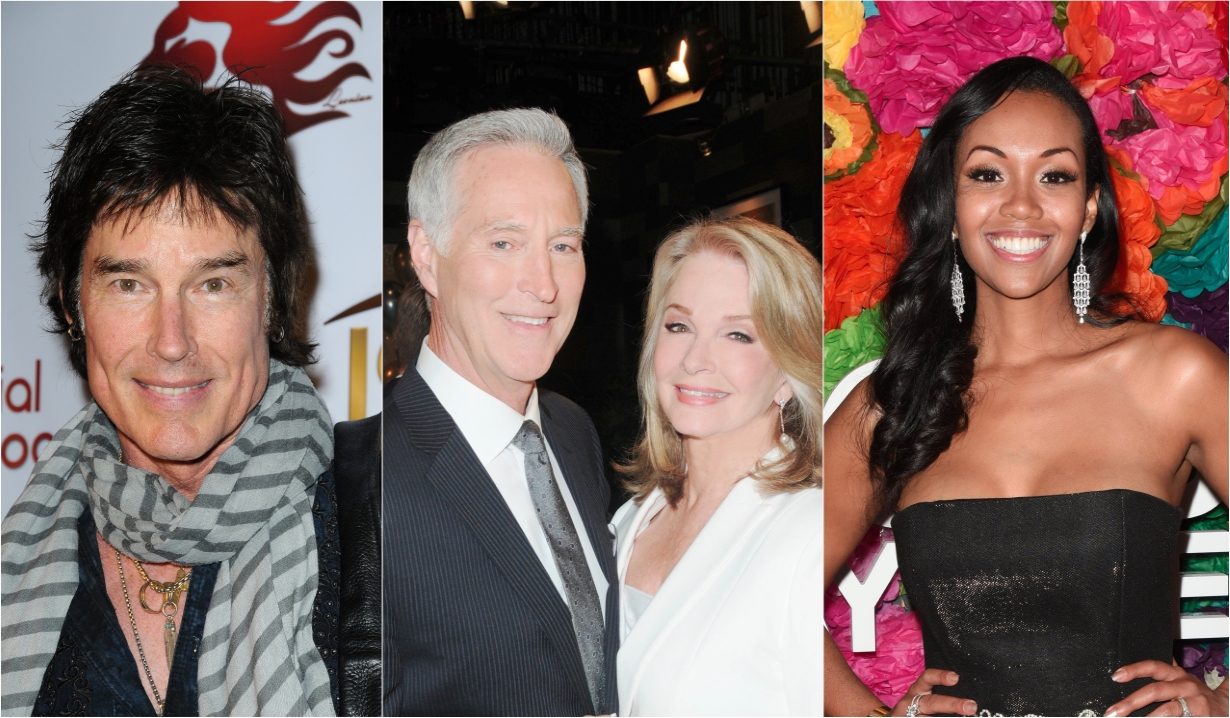 Keep informed as Soaps.com all of the latest news for The Bold and the Beautiful, Days of our Lives, General Hospital, and The Young and the Restless from September 16 – 20 and beyond.

The Bold and Beautiful cast Joe LoCicero in the recurring role of Vincent. Get all of the latest casting news as well as a glimpse of what’s in store for Katie in the weekly spoiler video in Soaps.com’s The Bold and the Beautiful news room. While you’re there, you can also go behind the scenes with Rome Flynn (Zende) and watch him recording the single “Brand New.” Discover where you can catch Mario Lopez (Christian) in the Saved by the Bell reboot before getting the details of Ronn Moss’ (ex-Ridge) latest exciting venture. The actor and musician is starring in the new film, Surprise Trip. Catch a preview before learning why Candace was rolling her eyes at Bill, suspects that Wyatt’s romantic conundrum will be a washout, and speculates on how Flo may be redeemed in the Bold and the Beautiful blog.

We take a look at what’s in store for the season 2 of Chad & Abby in Paris and bring you a recap for the first episode. Find out which character from Salem is heading to the web series before getting all of the latest casting news in the Days of our Lives news room. While there, you can also revisit some famous crossover casting from the past as we look at which former characters from Days appeared on the sitcom Friends. See former castmember Olivia Rose Keegan (Claire) in the trailer for the CW’s All American before reading our exclusive interview with Deidre Hall (Marlena) and Drake Hogestyn (John). The veteran actors talk about an unusual new plot twist coming to the soap as well as its need for more humor. Get a look at what’s coming up more immediately with the latest spoiler video about Jack’s memory and then learn about the charity work that Thaao Penghlis has been involved with recently. And Lori fills in for Christine again this week and gives her take on Sarah’s whininess, Brady’s addictive personality, and the baffling case of Dr. Shah in her Days of our Lives blog.

Some people have been praying for his character to leave for quite a while, but it is now official that Coby Ryan McLaughlin will exit General Hospital and leave the role of cult leader Shiloh Archer behind. After reading the actor’s fond farewell to his stint on daytime, read our tribute to General Hospital alum Brian Turk, who passed away on September 13. Discover who Paulina Bugembe (Valerie) will be playing on NCIS and then get a look at the cover for Maurice Benard’s (Sonny) memoir. All of that is in our General Hospital news room, along with a story about Maura West’s (Ava) plan to run the Philadelphia Marathon. And Dustin digs into the crazy characters of Port Charles, feeling bad for Franco, guessing that Lulu’s romance will end up getting much more complicated, and the ongoing un-redemption of Peter in the General Hospital blog.

Mishael Morgan returns to The Young and the Restless. However, she didn’t bring Hilary back from the grave or return as a ghost. Instead, she is playing a new character named Amanda Sinclair. We have even more casting news in our The Young and the Restless news room where you can also catch up with a few familiar faces. Watch the trailer for Justin Hartley (ex-Adam) in the new comedy Jexi, and see details about Scott Reeves’ (Ryan) upcoming appearance on FOX’s The Resident as well as the Netflix series Dolly Parton’s Heartstringsings. If you’ve been wondering what Michael Damian has been up to since leaving the role of Danny Romalotti, we have an exclusive review of his new movie, High Strung Free Dance which we hear is excellent. Meanwhile, Darnell Kirkwood (Jordan) has been cast in the Tom Cruise blockbuster, Top Gun: Maverick. Watch the trailer before catching a sneak peek at this week’s action with the latest spoiler videos, including Adam collapsing. In a special feature, we talk to some experts to weigh up the accuracy of the recent MDMA episode and shares some highlights of Eileen Davidson‘s (Ashley) recent appearance on Hallmark’s Home & Family with her husband, Vincent Van Patten. Finally, Candace though the acting was great but the writing was a letdown for Billy’s standalone episode, has found the story of Victor’s death rather muted, but was delighted that Devon’s romance will be shaken up in The Young and the Restless blog. 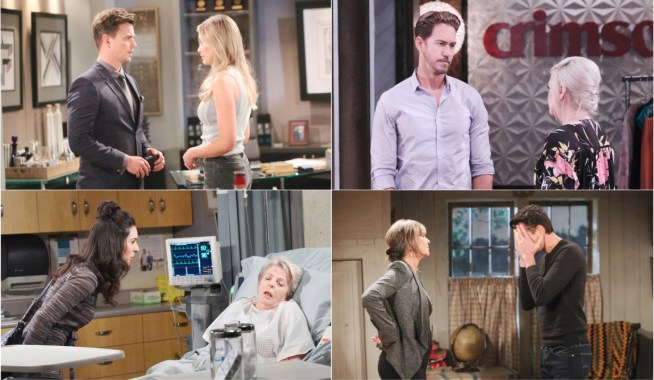 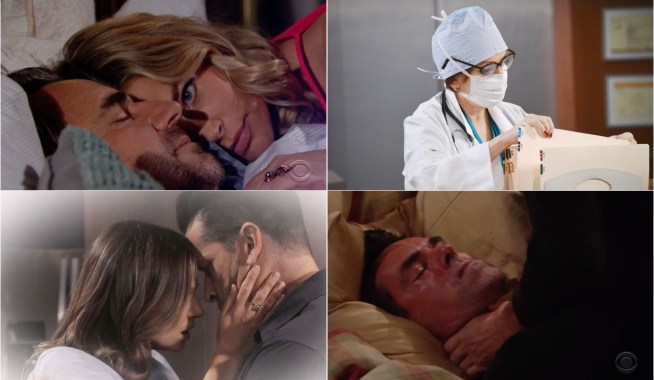