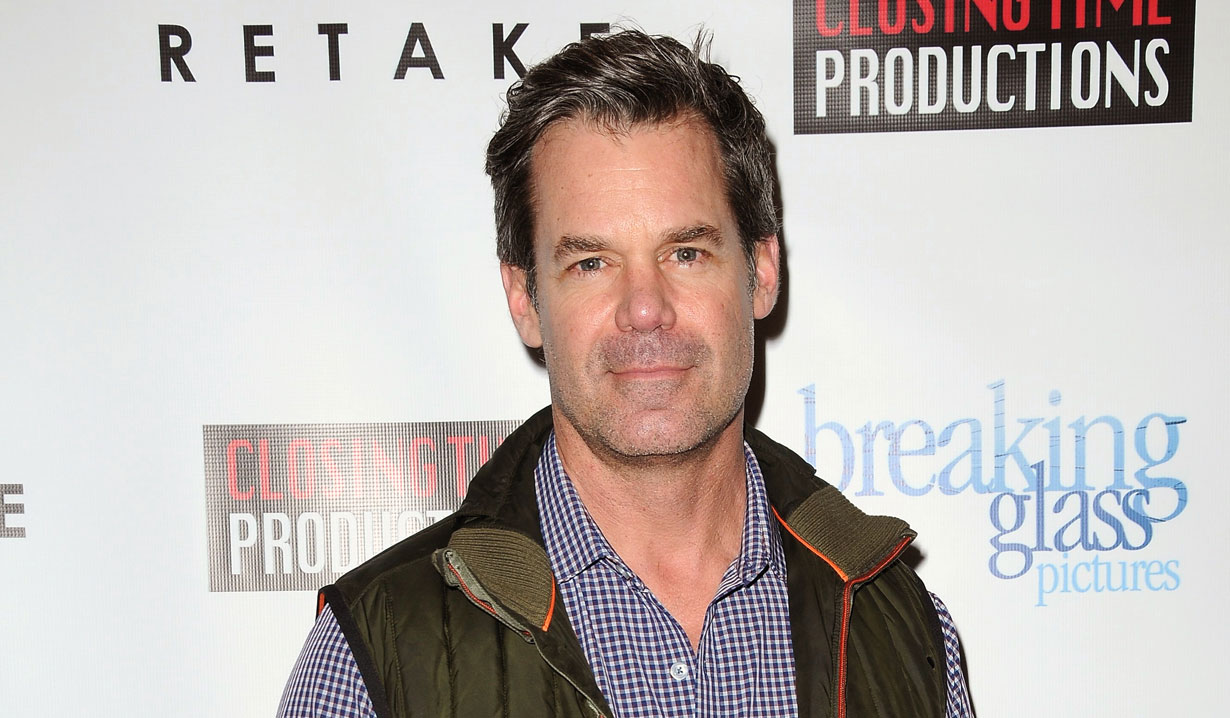 One Life to Live fan favorite cast in guest-starring arc.

Updated March 13, 2020: Season two of Black Monday will premiere on March 15. Tuc Watkins’ Congressman Harris will appear in the episode titled Mixie-Dixie as the show picks up with the fallout of the titular event. He will also be seen in the episode So Antoine which will air immediately following the premiere. Black Monday will air two episodes every week on Showtime beginning at 10:00 PM ET.

On September 19, 2019, Soaps.com reported One Life to Live alum Tuc Watkins (David Vickers) would be back in primetime. The former soap opera actor has landed a guest-starring arc for season two of the 1980s Wall Street comedy Black Monday. In an exclusive obtained by Deadline, Watkins will play a Republican leader of the Moral Majority named Congressman Harris.

The series debuted on January 20 and stars Don Cheadle as Mo Monroe, Andrew Rannells as Blair Pfaff, Regina Hall as Dawn Towner and Paul Scheer as Keith Shankar. The premise follows the employees of The Jammer Group, a second-tier Wall Street trading firm, during the year leading up to the international stock market crash on October 19, 1987 – a day deemed Black Monday. The renewal announcement came on April 29 with season two to return in 2020. David Caspe and Jordan Cahan created the series with Seth Rogen and Evan Goldberg serving as executive producers.

More: ABC exec comments on One Life to Live reboot

Tuc Watkins created the role of One Life to Live’s David Vickers in 1994 and played the Llanview character until the ABC soap was canceled in 2013. He crossed over to sister soap All My Children in 2005 and reprised the role for the Prospect Park reboot in 2013 and went on to play Pierce Dorman on General Hospital from 1996 to 1997. After leaving daytime behind, Watkins turned up in such series as Parks & Recreation as Pistol Pete, Where The Bears Are as Dickie Calloway and is remembered for his primetime role playing Bob Hunter on Desperate Housewives, starring fellow soap alums Eva Longoria (Young and the Restless) and Marcia Cross (Another World, The Edge of Night and One Life to Live).

If I look like a Republican, it’s only because I’m playing one on TV. “Black Monday,” Season Two starts Sunday! @shoblackmonday #BlackMonday

Update Regarding Bold and Beautiful...