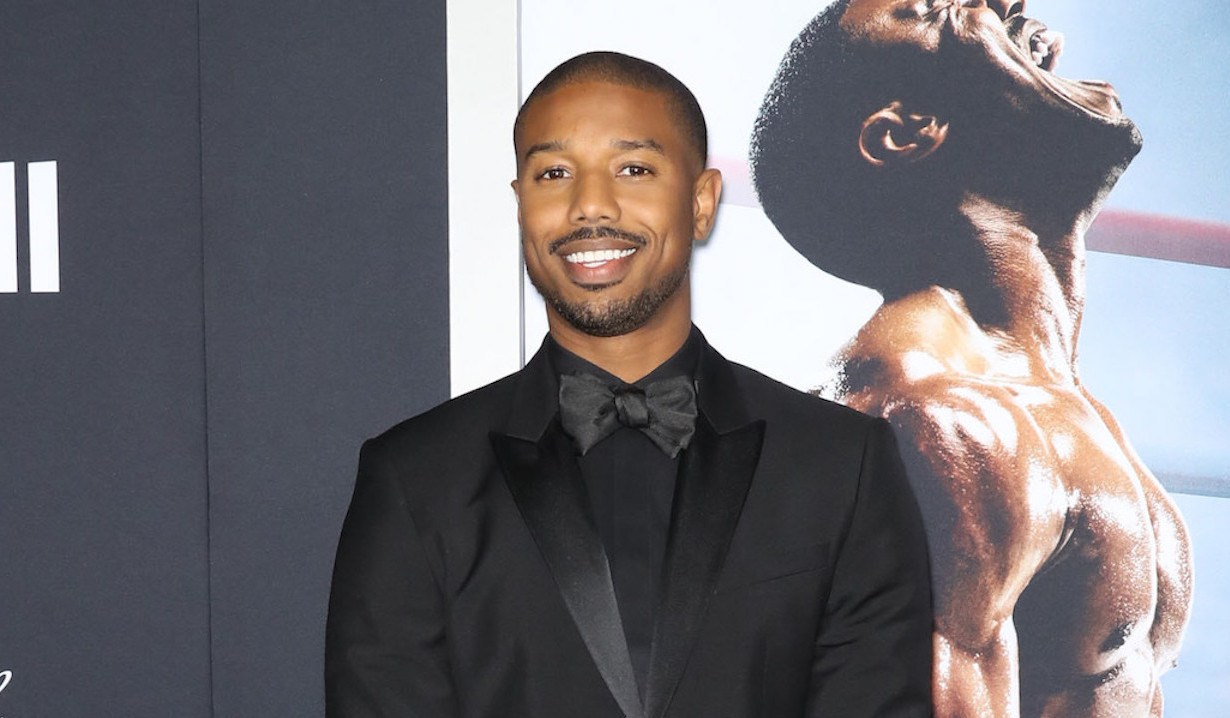 Soaps.com is excited for Netflix’s latest superhero series featuring Michael B. Jordan (Reggie Montgomery, All My Children) who is also an executive producer. Raising Dion, an original series based on the Dennis Liu graphic novel of the same name, will premiere on October 4.

Raising Dion is about a young widow Nicole (Alisha Wainwright, Shadowhunters) who discovers her son Dion (Ja’Siah Young, Rough Night) has supernatural abilities, which, based on the trailer includes teleportation and telekinesis. Jason Ritter (Parenthood) also stars as Nicole’s late husband’s (Jordan) best friend who helps her harness Dion’s abilities while protecting him from a government organization that tracks people with special abilities. Jazmyn Simon (Ballers) plays Nicole’s sister. Jordan is credited on just the first episode of the nine-episode series, which is produced by his Outlier Society Productions.

The soap opera alum has certainly been keeping busy, as other recent projects include voicing the character Julian Chase in the animated series Gen: Lock and starring in the Creed movies and Black Panther. Jordan will soon be featured as his character from the latter movie, Killmonger, in What If…? slated for 2021, as well as Just Mercy as Bryan Stevenson. In the Disney+ animated series, key moments from the Marvel Cinematic Universe are explored, asking what if something else happened than what audience saw onscreen. He is also attached to star in and produce Without Remorse, co-starring Jamie Bell, about a former Navy SEAL who seeks revenge for his girlfriend’s death, and Wrong Answer, about an Atlanta math teacher who alters his students’ test scores in order to get funding for his school. Furthermore, Jordan is an executive producer on the series David Makes Man about a young prodigy looking for a way out of his poor Florida neighborhood.

This is about all of us. Based on a true story, #JustMercy arrives in theaters this December. pic.twitter.com/sx9OpmIMJU 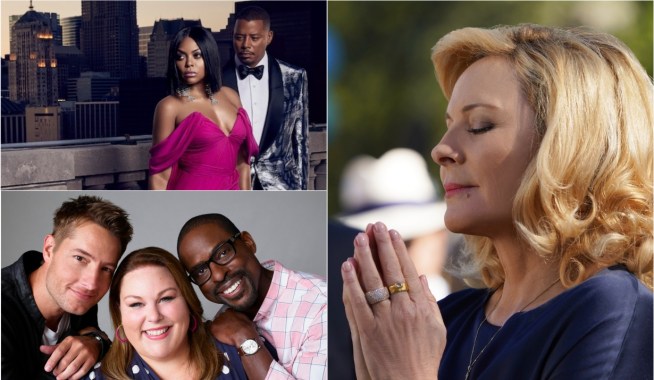 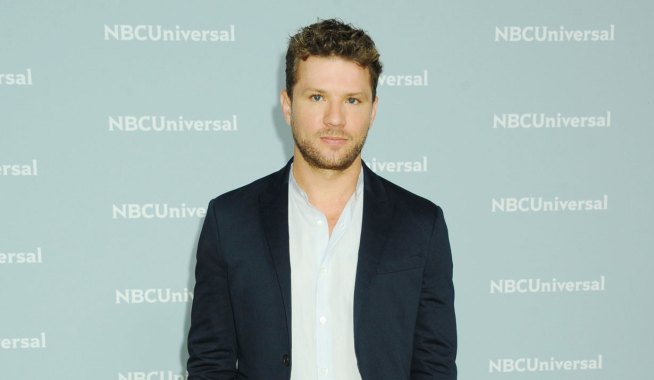