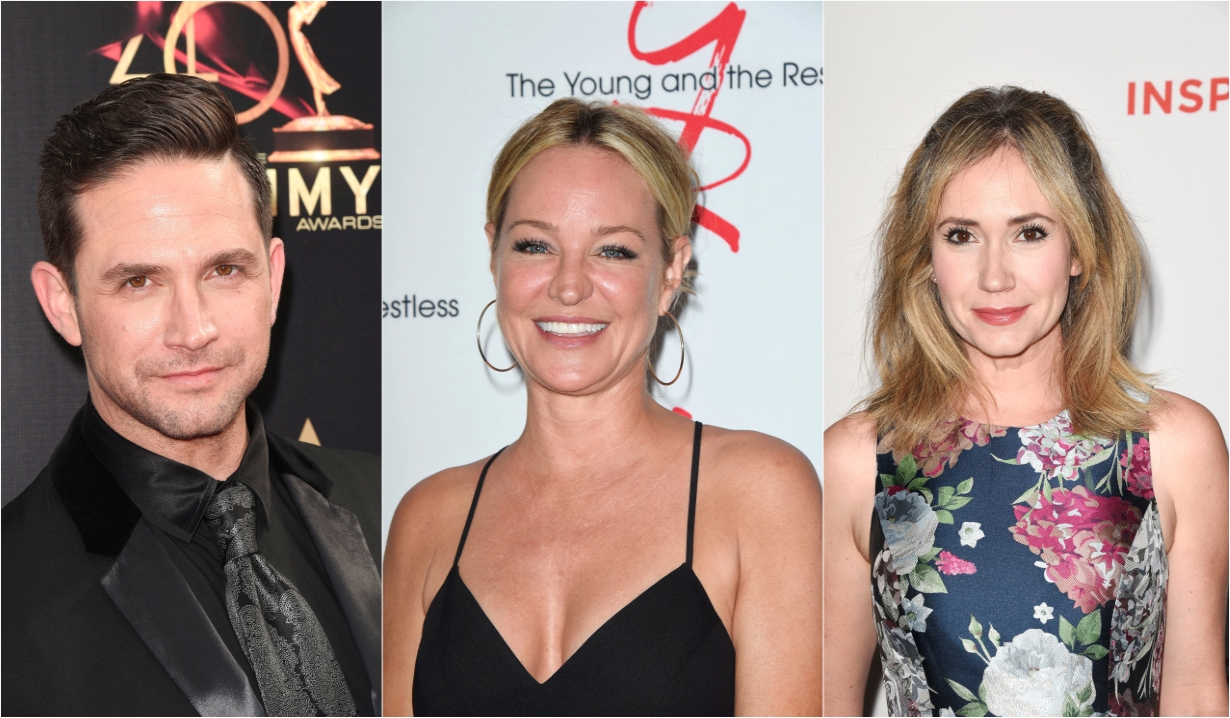 Don’t miss a story as Soaps.com brings you all of the latest news for The Bold and the Beautiful, Days of our Lives, General Hospital, and The Young and the Restless from September 9 – 13 and beyond.

Tisha Campbell joins The Bold and the Beautiful cast as Dr. Davis. She may be familiar to some viewers for her role on Martin. Ashley Jones (Bridget) has filed for divorce from her husband. Read the details about the case that have been made public in Soaps.com’s The Bold and the Beautiful news room. Meanwhile, John McCook’s (Eric) daughter Molly McCook got married at an unusual venue. Check out photos from the happy event before learning where and when you can see Alley Mills (Pam) on stage with her husband Orson Bean in a production of Brian Connors’s play, Cross Your Heart. Plus, don’t miss this week’s spoiler video as Ridge has to make up a lie to tell Brooke about where he spent the night. And Candace takes a look at the troubling future as Thomas showed some vulnerability, Steffy let out some scathing attacks, and Sally put the brakes on Wyatt in the Bold and the Beautiful blog.

In some casting news that’s sure to upset lives in Salem, Brandon Barash exits Days of our Lives as Stefan O. DiMera. Linsey Godfrey (Sarah) opened up on social media about her struggles with anxiety as well as Post-Traumatic Stress Disorder (PTSD). In good news, Greg Vaughan’s (Eric) primetime series Queen Sugar has been picked up for a fifth season. Get the details and then check out the hilarious video of John and Marlena in a NFL commercial for Tide before watching the latest spoiler video, this time featuring Jennifer being kidnapped in the Days of our Lives news room. You can also look back on the long career of a daytime writer. Former Days writer Roccina “Rocci” Chatfield passed away recently and we look at her professional achievements. And Lori fills in for Christine this week and cheers on Ben against Brady, wishes Xander would get a real love interest, and is impressed by Stefan staying true to himself in her Days of our Lives blog.

With Jason and Sam’s investigative skills being taxes once again, Bradford Anderson returns to General Hospital as Damian Spinelli. Wally Kurth (Ned) and James Patrick Stuart (Valentin) are pooling their musical talents and putting them to good use with a series of performances to benefit The Alzheimer Association. Find out who Ashton Arbab (Dev) will be playing in the upcoming Netflix film, A Babysitter’s Guide to Monster Hunting, in our General Hospital news room. While you’re there, don’t miss the latest spoiler video about the upcoming action in Port Charles. And Dustin doesn’t like all the plots that seem to be going nowhere fast, had a hard time watching Julian think about bumping off Dr. O, is baffled by Cassadine family politics, and doesn’t see how Peter can be redeemed in the General Hospital blog.

This week marked the 25th anniversary of Sharon Case’s (Sharon) relationship with Young and Restless and we celebrated with a look back at her character’s history. This week also marked the premiere of David Zyla as the soap’s costume designer. Visit our The Young and the Restless news room to get the release date for Alyvia Alyn Lind’s (Faith) Netflix series, Daybreak. Watch the latest spoiler videos, including the Newman family reacting to Victor’s apparent demise and Nick throwing the blame at Adam. Finally, Candace enjoyed the drug-addled party antics at the big opening, but finds that not a lot on the show is making sense, and is not on board with a possible Jack and Sharon pairing in The Young and the Restless blog. 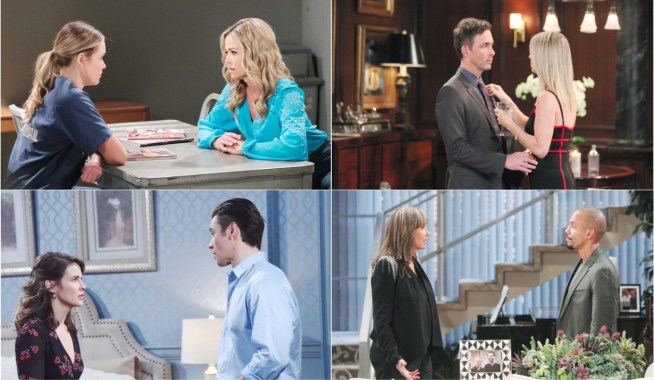 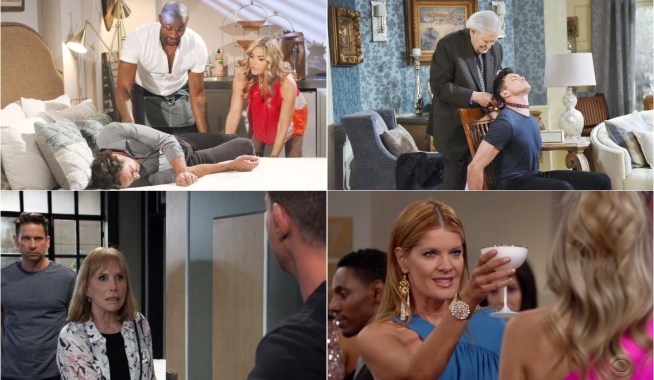