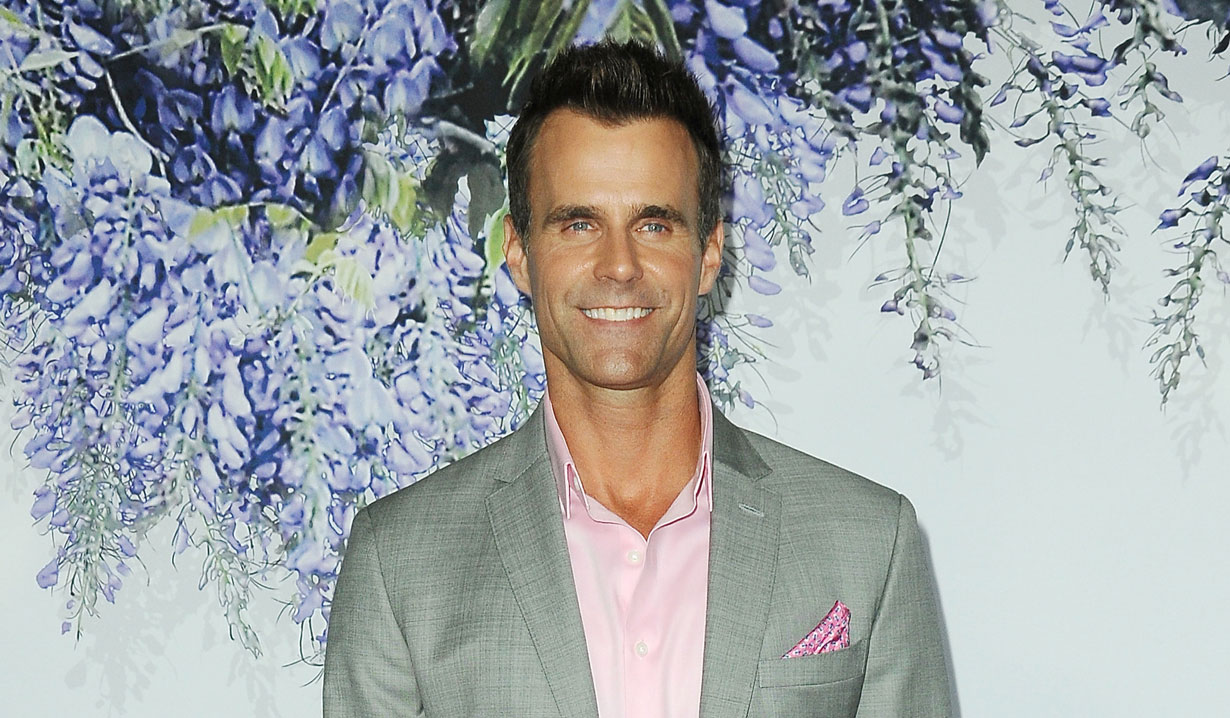 All My Children alum and Hallmark co-host reveals his diagnosis on Home & Family.

Updated October 10: Soaps.com is happy to report that All My Children alum and Home & Family co-host Cameron Mathison (Ryan Lavery) is cancer-free. While speaking to Extra during the American Humane Hero Dog Awards, Mathison revealed the pathology report on the margins around the removed tumor came back clear, indicating no cancerous cells, and that the cancer had not spread.

On September 13, Soaps.com was thrilled to report that All My Children’s Cameron Mathison’s surgery to remove the tumor on his right kidney went well. In a post on Instagram the actor wrote, “Feeling loved and supported by my family and friends, including each and every one of you. I’ve been very overwhelmed and so grateful for all of the supportive comments and prayers. The surgery went very well. The tumor is gone and I even got to keep 80% of my kidney. We are all optimistic. Keep you updated. So grateful for all of you.”

On September 10, Soaps.com reported we were sending positive thoughts to former All My Children star Cameron Mathison (Ryan Lavery) who revealed on Hallmark’s Home & Family that he is battling renal cancer. In the announcement, which he revealed with his co-host Debbie Matenopoulos by his side, Mathison explained he had been dealing with some health issues that had been bothering him involving his gut, and convinced his doctor to schedule an MRI of his abdomen. While his doctor didn’t think it was needed, and his abdomen was clean, it was fortunate that the actor was persistent. The MRI revealed a slow-growing tumor on his right kidney. The tumor is consistent with renal cell carcinoma, more commonly referred to as kidney cancer. Renal cell carcinoma is the most common type of kidney cancer in adults, responsible for approximately ninety to ninety-five percent of cases. Initial treatment is either the partial or complete removal of the affected kidney. Where the cancer has not metastasized or burrowed deeper into the tissues of the kidney, the five-year survival rate is sixty-five to ninety percent.

Mathison and his doctor believe his active and healthy lifestyle has kept the cancer in check. While the tumor has been slowly growing for ten to fifteen years, it has not spread to his lymph nodes or other organs. Mathison has already schedule laparoscopic surgery for later in the week to have the tumor removed, hopefully leaving most of his kidney intact. He also revealed he does not have to undergo radiation or chemotherapy for this type of cancer. Mathison appears to be in good spirits as he joked after the surgery he was planning to be back at work in the afternoon. Realistically he’ll need a week or two to recover. Matenopoulos urged the audience to always listen to one’s body, and have regular check-ups. Mathison thanked the Hallmark Channel for being so supportive through this ordeal, and the viewers at home for their concerns.

I have a health situation that I want to share with you all🙏🏼 There are many reasons I love social media, staying connected with you all, sharing fun experiences… well this time I’m asking for your help. About a month ago, I had an MRI for some gut issues I’ve been having, and during that MRI they found a tumor on my right kidney. It’s consistent with Renal Cell Carcinoma … or kidney cancer. The good news is that it hasn’t spread to any other organs🙏🏼 They say my healthy lifestyle and diet has no doubt helped keep it from growing and spreading to other areas, as doctors think it’s been growing in me for minimum 10 years🙏🏼. I am extremely lucky that we found it early. Thank you to my longtime friend and urologist @jon_giddens who has helped me tremendously through this process. Vanessa, Lucas and Leila have been absolutely amazing with their love and support… as have my mom, dad, brother, and everyone at Home and Family, Hallmark, and ET❤️ My surgery is scheduled on September 12th, I was hoping to receive positive thoughts, prayers, or whatever you feel comfortable with, on 9/12 (my surgery is at 1pm PST) 🙏🏼 I announced this on @homeandfamilytv yesterday, and wanted to make sure I posted about it here as well. Feeling very grateful and optimistic!! 💪🏼🙏🏼❤️ #thankyou yes

Feeling loved and supported by my family and friends, including each and everyone of you. I’ve been very overwhelmed and so grateful for all of the supportive comments and prayers. The surgery went very well. The tumor is gone and I even got to keep 80% of my kidney😊 We are all optimistic. Keep you updated. So grateful for all of you ❤️

Half of my life I was focused on the aesthetics of my body and about half of my career I spent shirtless… now I proudly bear the scars that made me cancer free. #scarstoyourbeautiful #cancerfree #grateful 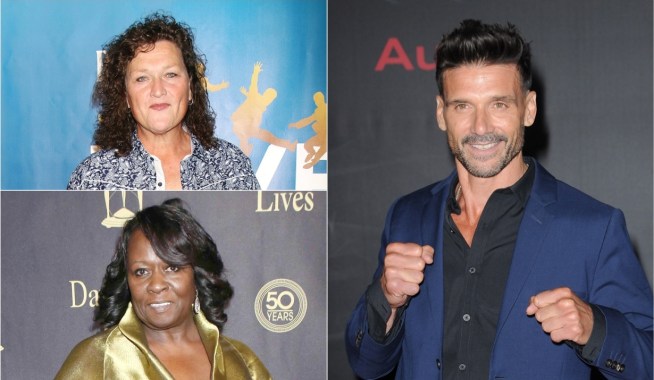 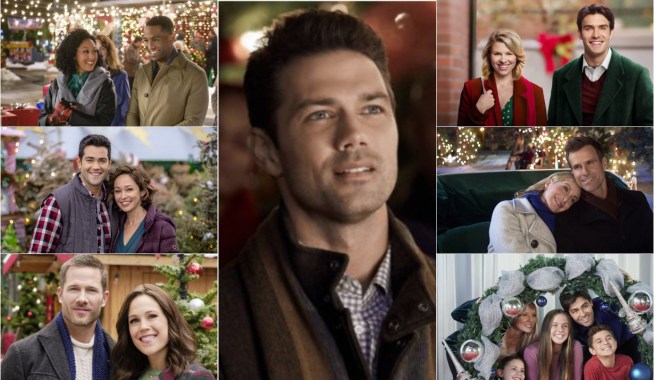