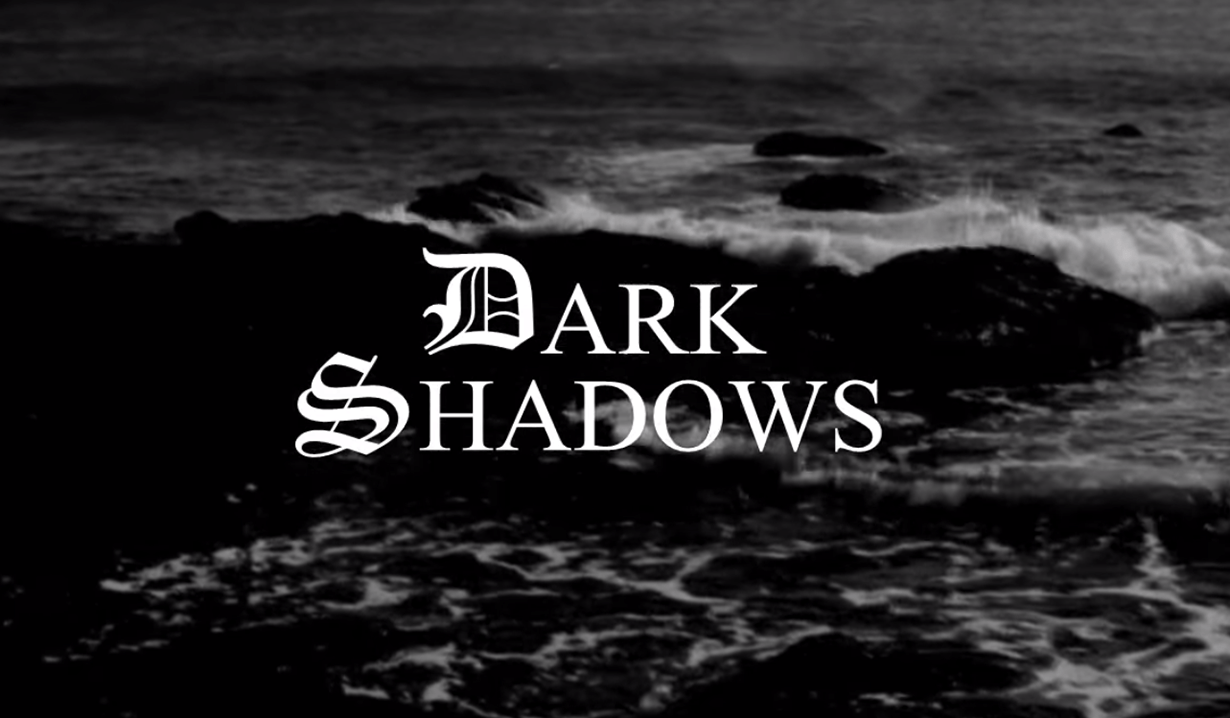 An upcoming sequel to the Dark Shadows series is currently in development at the CW Network and Soaps.com has the details. The new one-hour gothic horror drama, entitled Dark Shadows: Reincarnation will be based on the original by Dan Curtis and is being described as “a modern-day continuation of the strange, terrifying, and sexy saga of the Collins family of Collinsport, Maine — a mysterious, influential, publicity-shy group hiding a ghastly secret: For the past 400 years, they’ve lived under a curse that bedevils their blueblood with every imaginable supernatural creature and horror,” according to Deadline.

Mark B. Perry (One Tree Hill, Revenge) will write and executive produce the series. Perry recalled running home every day to watch Dark Shadows and went on to explain, “As a first-generation fan, it’s been a dream of mine to give Dark Shadows the Star Trek treatment since way back in the ’80s when Next Generation was announced, so I’m beyond thrilled and humbled to be entrusted with this resurrection.” He also reassured fans of the original series that he would be protective of the integrity of the drama and said, “My plan is to take as few liberties as possible with the Dark Shadows canon, while bearing in mind a quote from a 1970s episode delivered by the inimitable Oscar-nominee Grayson Hall as Dr. Julia Hoffman: ‘The Collins family history is not particularly famous for its accuracy’.”

More: Another All My Children and One Life to Live reboot?

The original Dark Shadows aired on ABC from 1966 – 1971 with the most memorable character being Barnabas Collins, who was then played by Jonathan Frid. Johnny Depp (Pirates of the Caribbean, Edward Scissorhands) played the memorable character in a 2012 film adaptation that added a comic spin to the dark material. Dark Shadows was the first soap opera-style series to use paranormal elements and ran in the ‘after school’ time slot so appealed to teenagers. The original series ended on an odd note as it was written with just two weeks’ notice and many of the main players were unable to appear. The plot at the time was also taking place in a parallel universe and so the voiceover at the end was used to wrap up and explain the happy endings that took place in the future. 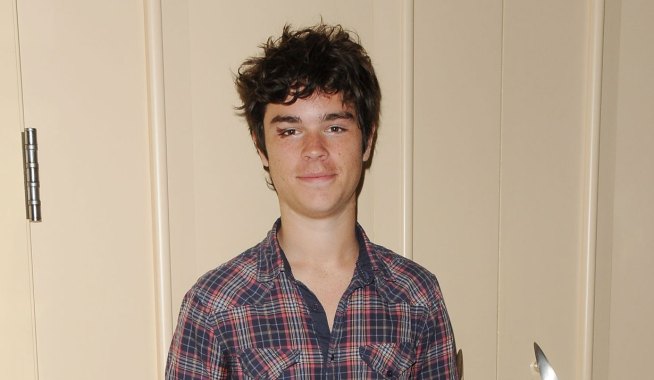 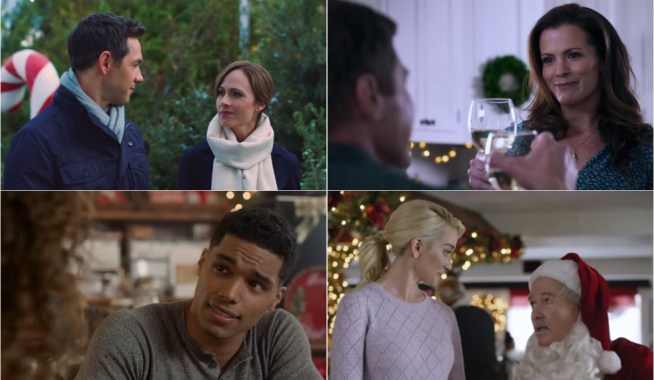