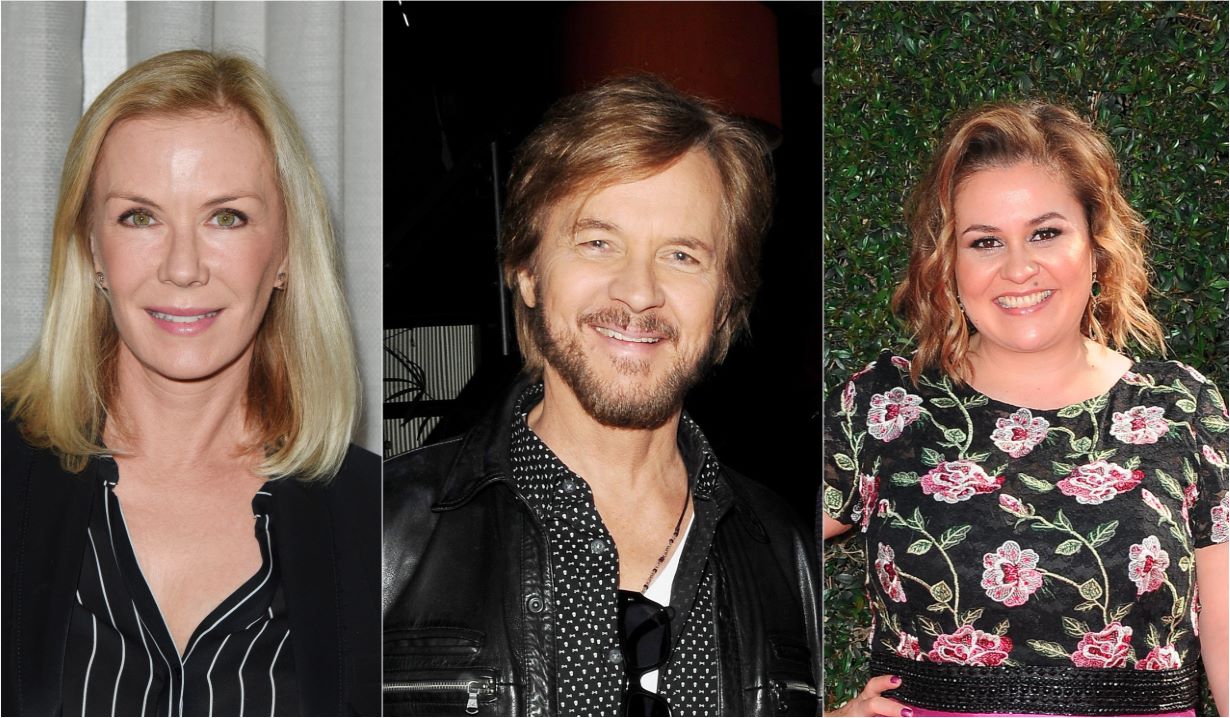 An anniversary surprise, a CBS shake-up, and some new films.

Soaps.com keeps you up to date with all of the latest news for The Bold and the Beautiful, Days of our Lives, General Hospital, and The Young and the Restless from September 2 – 6 and beyond.

Katherine Kelly Lang (Brooke) was startled by how her mother decided to celebrate an anniversary. See what happened when she made a surprise appearance on Australia’s TVSN in Soaps.com’s The Bold and the Beautiful news room. And Candace reflects on Thomas’ ongoing manipulations, was relieved to see more of Bill and other characters, and wishes there were more men for Sally in the Bold and the Beautiful blog.

We recap the finale of Chad & Abby in Paris and then Lori mulls over what the story might mean for characters back in Salem, as well as what other possibilities the spin-off series opened up. Read her thoughts in the Days of our Lives news room. While you’re there, be sure to be updated on all of the latest casting information that will be affecting the action on your screen and get a sneak peek at what’s ahead with the weekly spoiler video featuring Kate rising from the grave. In other news, Brandon Barash (Stefan) did something a little different recently when he appeared in a music video for his friend Richard Marx. Meanwhile, Stephen Nichols (Steve) shared a few hints about his latest project, the film Social Engagement, which sees him working with legendary soap opera actress Donna Mills (General Hospital’s Madeline Reeves). And Christine wasn’t exactly thrilled by Eric’s reunion with Nicole, thinks the recasting of Vivian has been trashy and over-the-top, and was annoyed by Victor acting out of character in her Days of our Lives blog.

Anthony Montgomery returned to General Hospital last week as Andre Maddox came back to Port Charles. Get even more casting news in our General Hospital news room, where you can also check out the latest spoiler video about the crisis over Franco’s identity. And don’t miss Dustin discussing the latest baffling decisions of the show’s writers as he delves into Jason working for the PCPD, Peter’s weak plotting, Drew being a jerk, and the lack of reasons to care about Dev in the General Hospital blog.

Changes appear to be on the way as the Executive Vice-President of Daytime Programs, Angelica McDaniel’s, position was eliminated. Visit our The Young and the Restless news room to see the poster for Kelly Kruger Brooks’ (Mackenzie) upcoming film, A Very Corgi Christmas. And be sure to watch the spoiler videos for what’s next in Genoa City, including Lola catching Summer kissing Kyle and the opening of the Grand Phoenix turning into a fiasco. Finally, Candace admits that the show is boring, doesn’t understand Chelsea’s feelings, dreads a Jack/Sharon pairing, and hopes Devon fights in The Young and the Restless blog. 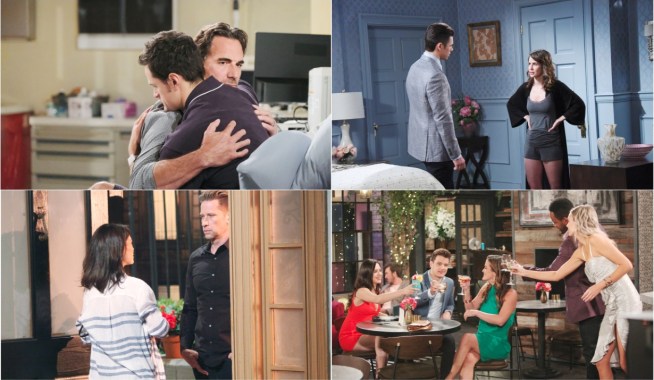 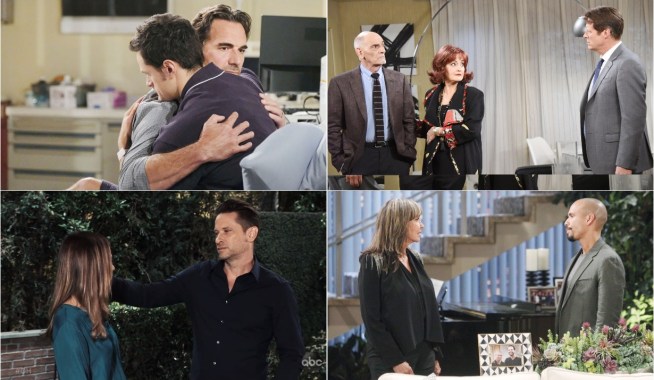