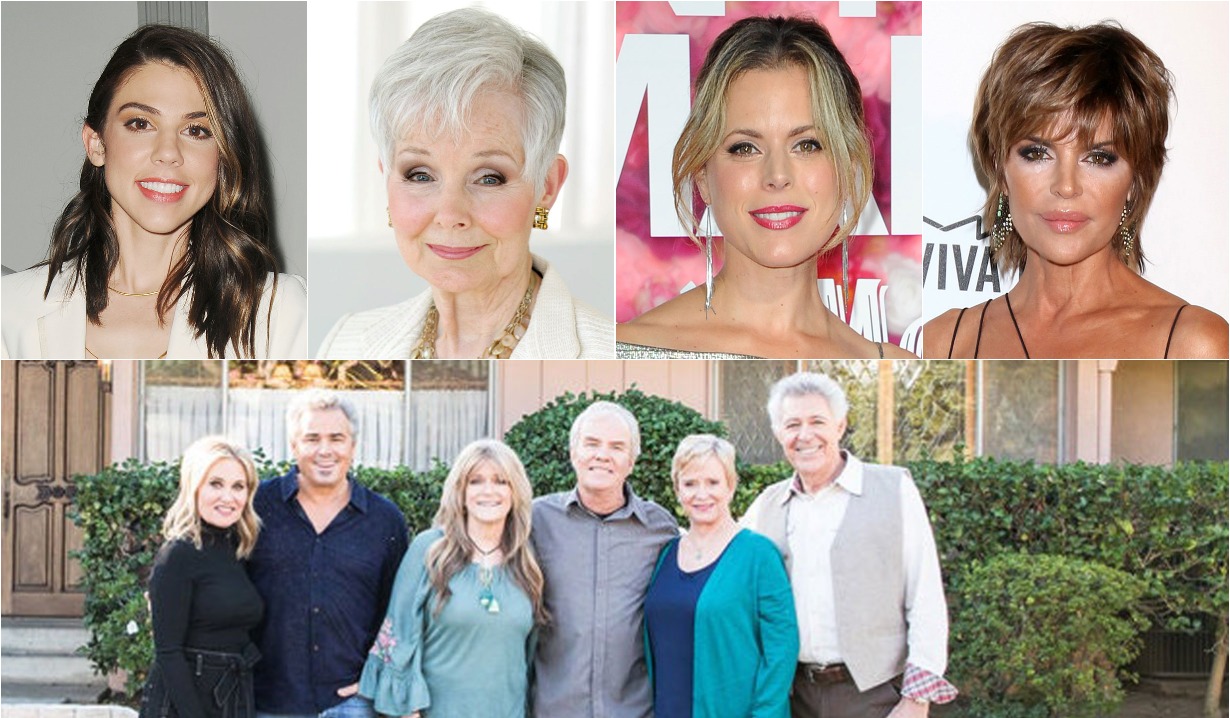 Soaps.com’s latest soap opera alum casting update has familiar faces from All My Children, As the World Turns, The Bold and the Beautiful, Days of our Lives, General Hospital, Guiding Light, One Life to Live, Passions and The Young and the Restless receiving honors, writing pilots and filming new projects. There’s even a cast of actors from a popular TV show with daytime ties who reunites in a surprising way.

Kathryn Hays who played Kim Hughes on As the World Turns for over 30 years was honored in her hometown of Princeton, Illinois. On September 4 she was given a star on Princeton’s Walk of Fame outside the Apollo Theater. The soap opera actress was living in Connecticut until she moved back to the city she was born in this past April. Her star is next to western star Richard Widmark’s (Kiss of Death). Additionally, Hays, who also played Guiding Light’s Leslie Jackson Bauer, will ride in the city’s Homestead Festival parade on September 7.

SundanceTV’s This Close is entering its second season on September 12 and will showcase a couple of familiar faces to soap fans. Lisa Rinna (Billie Reed, Days of our Lives; Taylor McBride Melrose Place) and Marcia Cross (Kate Sanders, One Life to Live; Kimberly Shaw, Melrose Place) will both appear in the dramedy that started out as a web series called The Chances. Written and starring Shoshannah Stern and Josh Feldman, the show follows two friends who are deaf as they navigate life and love in Los Angeles. Both Rinna and Cross will show up in the second season’s first episode.

Former Passions star Erin Cardillo (Esme) has written the pilot for the one hour drama Love Me. The series explores the relationships within a multi-generational family in Chicago. Based on the Swedish series Älska Mig, Love Me is the latest project for Cardillo and her writing partner Richard Keith. They previously wrote the series Significant Mother and Life Sentence and worked as co-executive producers on Fuller House. Elizabeth Banks’ Brownstone Productions will produce the series for ABC.

The cast of The Brady Bunch is reuniting. Not for a reboot or revival of the show that made them famous, but to renovate the inside of the famous house, whose exterior was used to represent the Brady home. The HGTV series will follow the former co-stars as they work with the network’s designers – Drew Scott, Jonathan Scott and Lara Spencer – to turn the inside of the 1970s North Hollywood home into what the set looked like during the series’ run. Maureen McCormick (Rebecca Hotchkiss, Passions), Eve Plumb (Dora, Days of our Lives, June Landau, All My Children), Susan Olsen (Liza Morton, The Young and the Restless), Barry Williams (Hannibal, General Hospital), Christopher Knight (Dr. Andrews, The Bold and the Beautiful) and Mike Lookinland all appear in the home makeover show that premieres September 9.

Kate Mansi (Abigail DiMera, Days of our Lives) plays Lacey Keller in The Office Mix-Up who works as a security guard at a marketing firm. During one of her night shifts, she sketches some ideas for a campaign, which lands in front of the agency’s higher-ups. When she is mistaken for an executive, she goes along with the charade in order to make ends meet. The series also stars Matthew Lawrence (Boy Meets World), Joey Lawrence (Melissa & Joey) and Samaire Armstrong (The O.C.). There’s no information on when or where to see The Office Mix-Up just yet, but Mansi has been posting clips from the project on her social media which you can view below. Also, read recaps and watch teaser videos for Kate Mansi in Chad & Abby in Paris, the new Days of our Lives digital series. 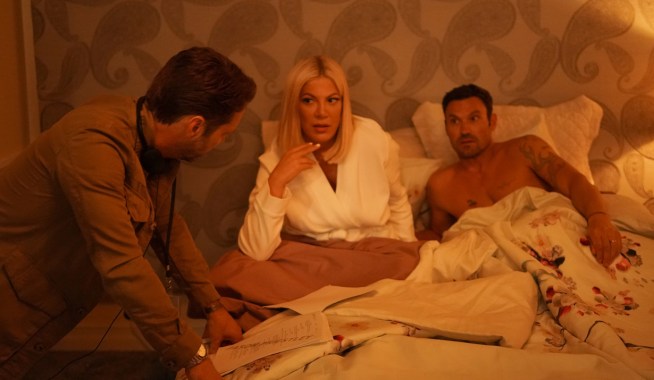 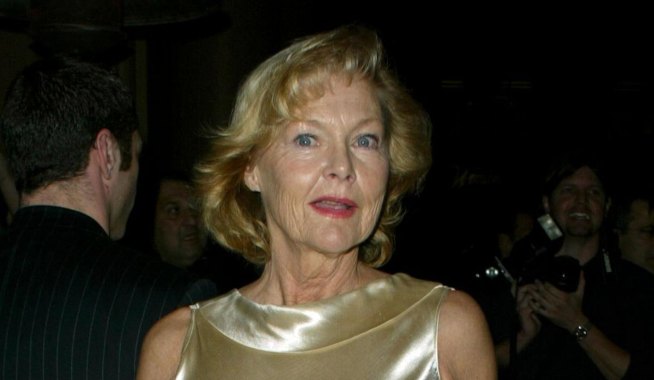