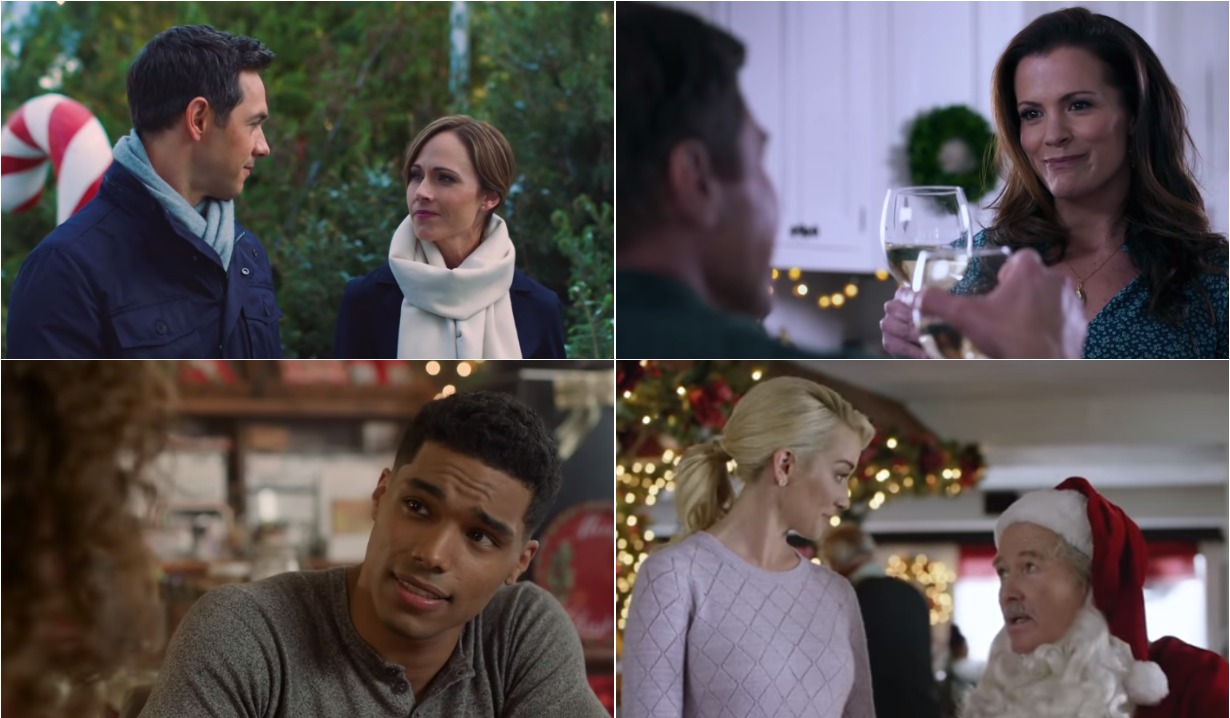 On the heels of the Hallmark Christmas movie premiere special, which features details for nine new holiday films from October through December, Soaps.com is back with even more scheduling notes for this year’s Countdown to Christmas special. 2019 marks the network’s 10th anniversary, and on Saturday and Sunday nights fans will get to watch new movie premieres filled with Hallmark’s fan favorite stars, as well as newcomers, and soap opera alums from Bold and the Beautiful, Days of our Lives and Young and the Restless. Stay tuned for more movies to come and be sure to watch the half-hour 2019 Christmas: A Second Look preview special below… Please take note that movie titles and dates could change… check local listings.

Days of our Lives alum Nikki DeLoach (Brenda) stars as Dr. Sharon Hayes, along with Michael Rady as the father of a little girl in Two Turtle Doves, named after part of the song lyrics from The 12 Days of Christmas. Dr. Sharon Hayes goes on the hunt for a precious family heirloom in a small Christmas town and comes across an adorable girl and her saddened father. It’s over the course of spending time in the little town that Sharon realizes that Christmas miracles do happen. Young and the Restless’ Zach Tinker also appears as Alex. The premiere kicks off Friday November 1 at 9:00 PM on Hallmark Movies & Mysteries.

Get details for The Young and the Restless actress, who plays Chelsea Newman, Melissa Claire Egan in Holiday for Heroes on the Hallmark Movies & Mysteries channel and tune in Friday November 8 at 9:00 PM.

Bold and the Beautiful alum Patrick Duffy (Stephen Logan) will play Mack along with Kellie Pickler as Aria Eubank and Tyler Hynes as Alex Bartlett in The Mistletoe Secret, based off the book of the same name by Richard Paul Evans. Aria shares her lonely feelings via a blog online, thinking not many are reading. However, she couldn’t more wrong… Fellow lonely heart, Alex, can relate with the waitress and sets out to find her. Tune in Sunday November 10 at 8:00 PM on the Hallmark Channel.

Former Bold and the Beautiful actor Rome Flynn (Zende Forrester) joins Chaley Rose in Christmas Duet as Jesse and Averie. Centered around a musical theme, Jesse and Averie are remembered for their duet Wouldn’t Be Christmas, prior to going their separate ways years before. Though Averie’s now the owner of a Vermont lodge, Jesse still tours but can’t seem to find success as a solo artist. Fate brings the former flames together during the lodge’s Yuletide Festival, and the magic of Christmas just might have a reunion in store. The movie also stars Teryl Rothery, who will play a travel magazine writer, and premieres Monday November 25 at 8:00 PM on the Hallmark Channel.

Time For You To Come Home For Christmas

Country super star Blake Shelton will serve as executive producer on Hallmark Movies & Mysteries film Time For You To Come Home For Christmas, starring Days of our Lives actress Alison Sweeney (Sami Brady) as Katherine and Lucas Bryant as Jack. A sequel to 2018’s Time For Me To Come Home For Christmas, the new movie follows newly widowed Katherine’s journey back to her hometown for Christmas with her family. During the train ride home, Katherine meets a veteran named Jack, who ends up heading to the same town. The two grow close as they volunteer for a fundraiser for military families, but their pasts and current missions make it hard for them to trust. However, a special connection brings Katherine and Jack a Christmas miracle. Tune in to Hallmark Movies & Mysteries Sunday December 8 at 9:00 PM.

Hey 👋 #Monday ! Thanks for getting us going this week with a nice rainy day. 🙄😏 don’t worry though, nothing gets in the way of Christmas !!!! 🎄☃️ Happy Monday!!! #moodymonday #rain #rainday #bts #behindthescenes #ComingHome #miraclesofchristmas

It was a “Two Turtle Doves” family reunion last night and we were all pretty pleased about it. Can’t wait for you guys to see this one! Love these humans so much. Just missing @inspiredby.kids and @zach_atticus ❤️

Excited to share “Holiday for Heroes” will premiere Friday, November 8th! Had SUCH a blast shooting this with such wonderful people, can’t wait for everyone to see it🎄❤️💚 @hallmarkmovie @hallmarkchannel

It’s Christmas in February!!!! SO excited to be shooting the Hallmark Christmas movie, “Holiday For Heroes”🎄🎄🎄❤️ And this guy’s pretty rad too. @marcblucas11

Someone came to visit me for “Christmas!” @katrosar 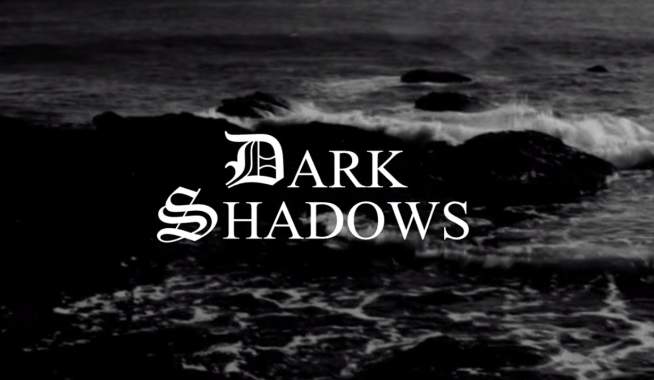 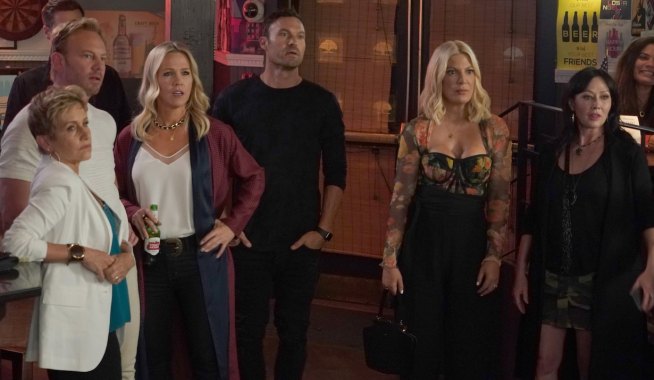