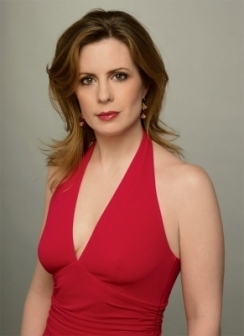 If you don’t already, and would like to get started watching the series, check out Gotham The Series: Episode One today – as well as all of the complete episodes to date!

A new web series is on its way to the net, and it will include some former and current soap opera stars!

Co-Created by Martha and Alexandra Verner Roalsvig, directed by Lisa Brown, the web series will surround Richard Manning (Michael Park) and Catherine Prescott (Martha Byrne) who cross paths in the suburbs of New York after years of having no contact. Anne Sayre will play the role of Tina Havens.

Soaps.com congratulates the actors on their new project.

Soap Opera Actors In Steamboat The...