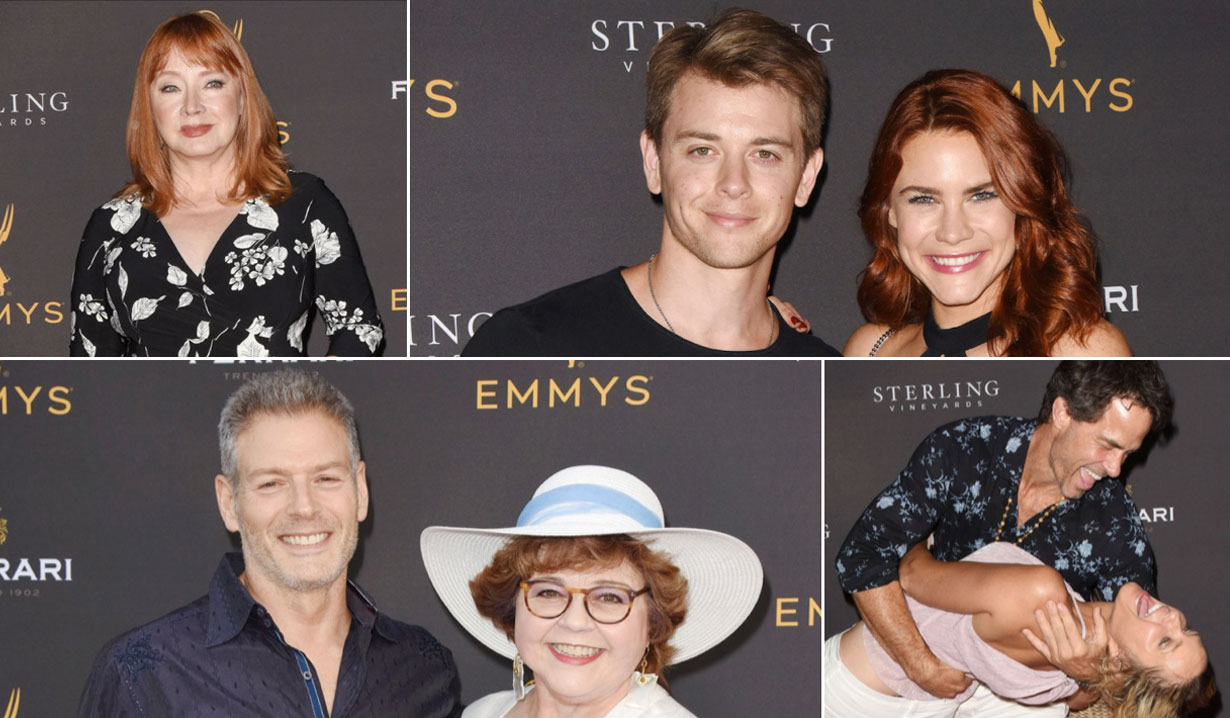 On August 28 soap opera stars came out to celebrate the 71st Emmy Awards season. They not only stepped out on the red carpet but also attended a reception held at the Television Academy’s Saban Media Center in North Hollywood, California. A gallery of the red carpet can be viewed right here on Soaps.com, which featured many reunions between current and past soap opera actors from The Bold and the Beautiful, Days of our Lives, General Hospital and The Young and the Restless.

The 71st Emmy Awards honors achievements in television between June 1, 2018 to May 31, 2019, as chosen by the Academy of Television Arts & Sciences. The ceremony will be held on September 22 at the Microsoft Theater in Downtown Los Angeles, California and broadcast on Fox. Game of Thrones leads the nominations this year with fourteen, including nine for acting and three for directing.

Soap Opera Stars Glammed Up at...