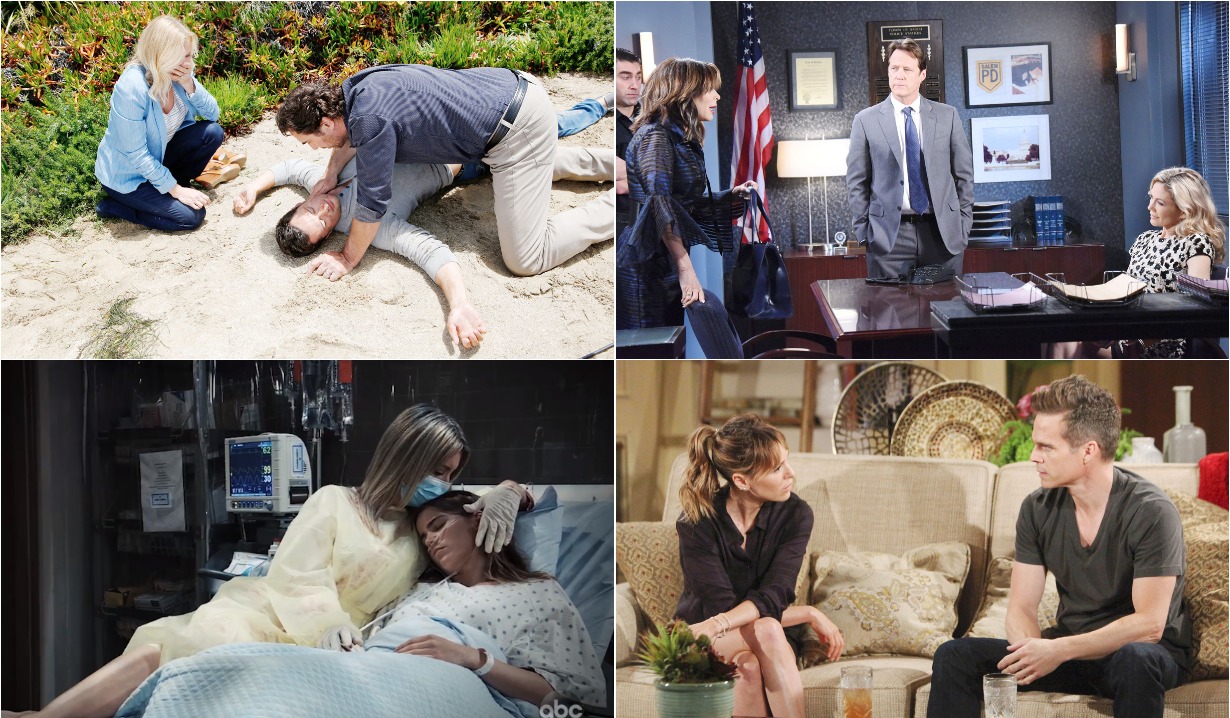 Lashing out, a contentious conversation, a graceful exit, and turned upside-down.

Soaps.com has a rundown of last week’s Bold and the Beautiful, Days of our Lives, General Hospital and Young and the Restless highlights for August 26 – 30, plus teasers for what’s ahead in each soap opera.

First on The Bold and the Beautiful, after Thomas went over the cliff due to Brooke pushing him away from Hope, Thomas was hospitalized and remained unconscious. Hope revealed Thomas was trying to apologize and Brooke misread the situation, infuriating Ridge who blamed Brooke for his son’s predicament. Later, Detective Sanchez began to investigate Thomas’ fall, while Shauna begged Quinn to help get Flo out of jail. Coming up: Thomas regains consciousness and details the events of the night Emma died.

On Days of our Lives, Kristen claimed Nicole and Holly were alive, and demanded all charges against her be dropped in order to reveal their location. Jack tried to make a different deal with the DiMera for help locating Dr. Rolf, who could restore his memory. Gabi and Stefan admitted their love to one another and were rescued from the secret room, only to learn Kate had been named CEO of DiMera. And Chloe left town for a job in New York, and Tripp headed to California for medical school. Coming up: Julie fights for her life after suffering a heart attack.

More: Catch up on Ambitions recaps

Over on General Hospital, as Finn pinpointed Sasha’s illness was the bird flu, Cassandra sent a text to Nina letting her know she poisoned her daughter. Hayden and Jax schemed to locate a codicil to Mikkos’ will and return the Cassadine fortune to the rightful heir. Sonny and Carly renewed their vows in front of family and friends. And Franco had no desire to return to his old life and vowed to fight to remain as Drew. Coming up: Kim is drawn to Franco, who has the memories of the man she loved.

And on The Young and the Restless, Nick regained custody of Christian when Adam dropped his petition for custody. Chloe was charged with the cabin fire, but Michael agreed to parole because Chloe was mentally ill. Speaking of being mentally ill, Billy stole a car and tried to run down Adam, but Chloe saved the Newman by pushing him out of the way. Adam saw neither who tried to kill him nor saved him. And Chelsea got a shock when she saw Chloe was alive. Coming up: Nikki catches Adam in the act. 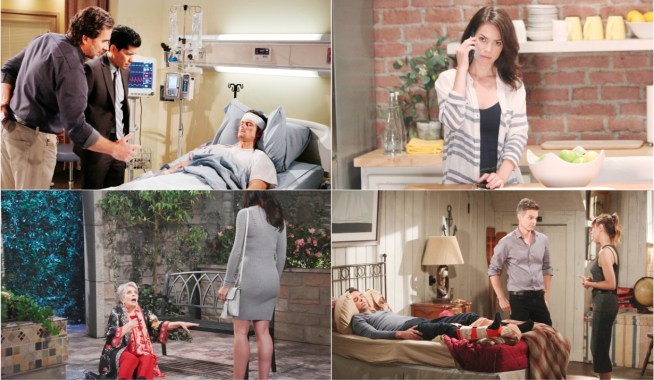 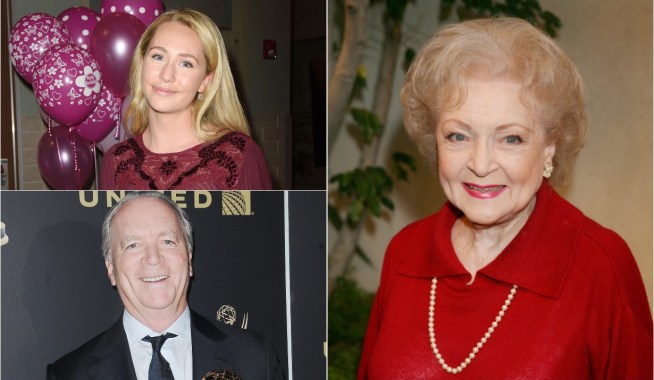