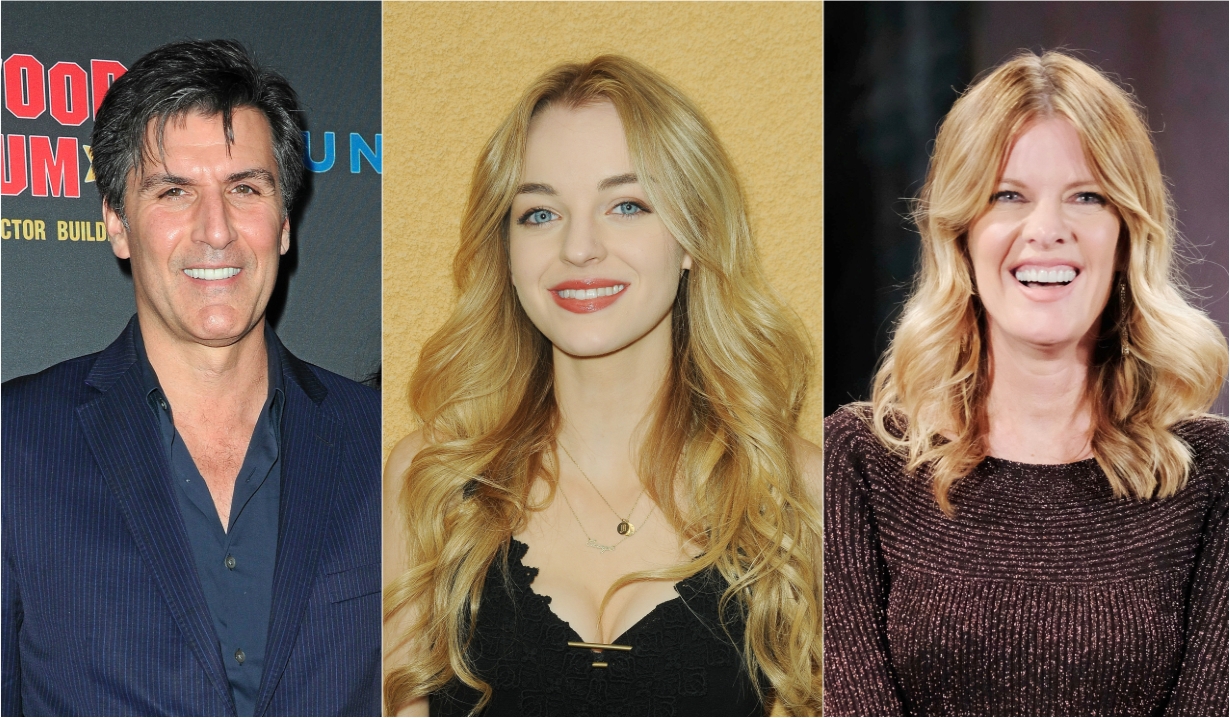 Stay informed as Soaps.com brings you all of the latest news for The Bold and the Beautiful, Days of our Lives, General Hospital, and The Young and the Restless from August 19 – 23 and beyond.

In a new video, Darin Brooks (Wyatt) and wife, Kelly Kruger Brooks (Mackenzie Browning, The Young and the Restless) continued to answer questions from their fans, particularly about keeping the romance alive in their relationship. Meanwhile, Ridge blames Brooke for Thomas crashing into death’s door in the latest spoiler video. Watch it in Soaps.com’s The Bold and the Beautiful news room, where you can also get an update on all the casting news and learn 20 things about the long career of soap opera vet Vincent Irizarry as he joins the cast. And check out pictures of Kiara Barnes (Zoe) getting glamorous for her upcoming appearances on the legendary game show The Price is Right. And Candace is feeling satisfied by Flo getting her comeuppance, was horrified by Thomas, and chilled by his deceptions in the Bold and the Beautiful blog.

After recently leaving the role of Claire Brady behind, Olivia Rose Keegan will be returning to TV screens this fall. The actress has booked a role on the CW series All American. Find out about the series and who Keegan will play in the Days of our Lives news room, where we also have the latest rumors about upcoming exits and arrests. Then learn how Austin is getting between Chad and Abby in the recap for the latest episode of their spinoff series before watching the spoiler video for this week’s action in Salem. Once you’ve seen how Eric reacts to the truth about Nicole, read why Christine thinks Anna is being ridiculous, is thrilled that the doppelganger story is ending, and suggests that Tripp was robbed of a decent plot in her Days of our Lives blog.

Veteran daytime performer Michael E. Knight joins General Hospital in a secret role. Get a glimpse at what some former cast members have been up to by watching the trailer for I Still Believe with Nathan Parsons (Ethan) and Nicolas Bechtel (Spencer). Meanwhile, Cassandra James (Terry) is reuniting with former co-star Vinessa Antoine (ex-Jordan) for the latter’s series, Diggstown. And then get up close and personal with Chad Duell (Michael), Katelyn MacMullen (Willow), Sofia Mattsson (Sasha), and Josh Swickard (Harrison) as they discuss their off-camera lives and relationships in a live Facebook Q&A. Watch it all in our General Hospital news room before revisiting some Port Charles history with 21 things to know about Helena Cassadine before saying a fond farewell to Billy Miller (Drew) with 15 things to know about the Daytime Emmy award-winning actor. Then read Dustin’s thoughts on the convoluted story of Oscar’s car, Lulu moving on fast, and the anti-climactic Peter reveal in the new General Hospital blog.

Kate Linder (Esther) has a new role in a true-crime drama. Find out which other former daytime players co-star with her in Echo Boomers. Then visit The Young and the Restless news room for a video Q&A with Melissa Claire Egan (Chelsea Newman) and Michelle Stafford (Phyllis) where they offer a few teases about what’s in store when their characters go into business together. And get a taste of what’s ahead for the people of Genoa City this week in the latest spoiler videos featuring Chelsea’s shock at seeing Chloe alive and Devon learning that something is off about Katherine’s will. Finally, Candace found the week pretty lackluster with the rehashing of Adam and Sharon, and Billy going dark, but is enthusiastic for Michael as DA in her latest The Young and the Restless blog. 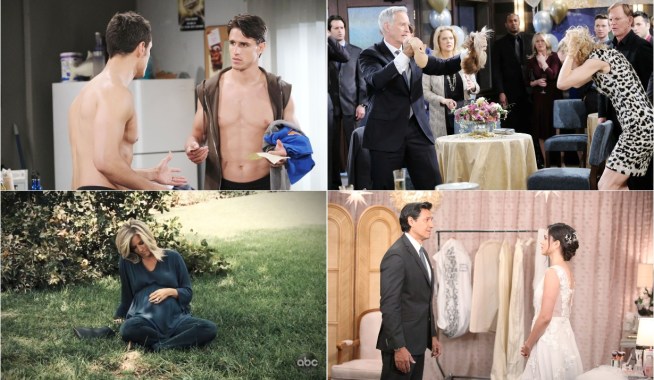 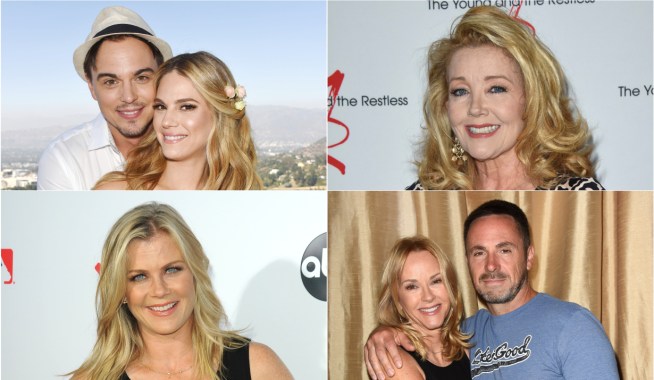