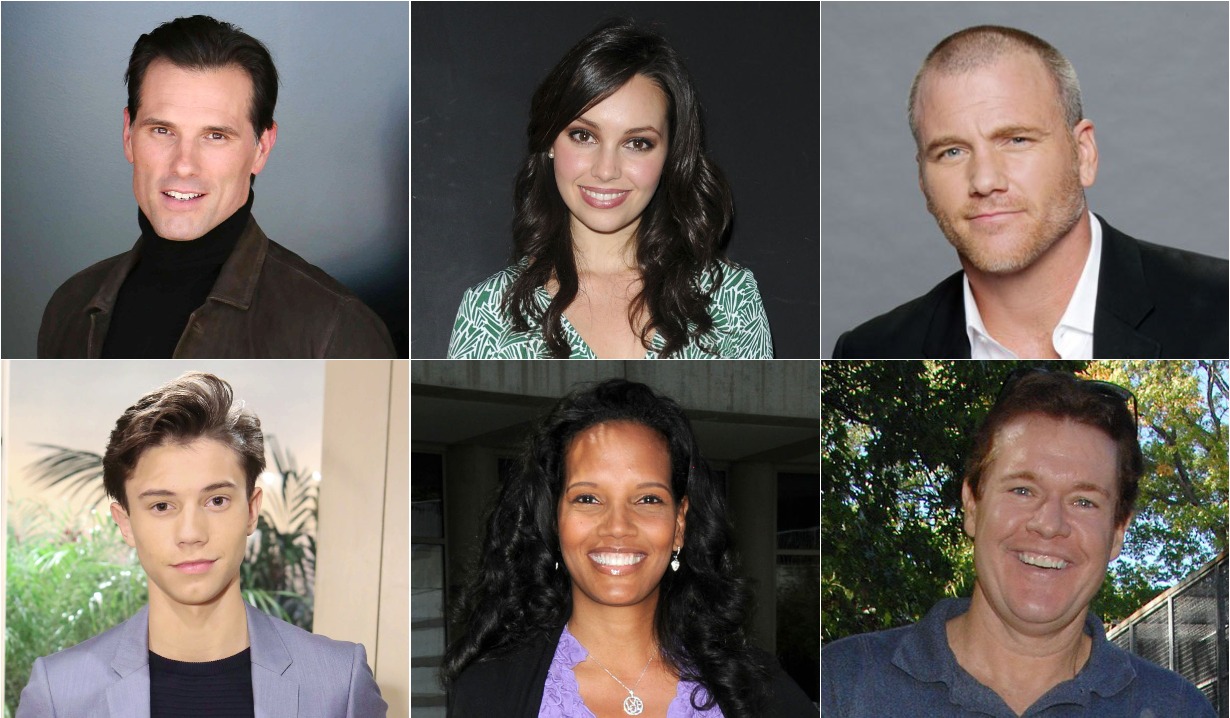 There are sequels, supporting roles and celebrations for these soap opera alums.

Whether it’s a long-awaited movie sequel or family dramas on the small screen and giving voice to animated characters, these former soap opera stars are taking their talents to audiences new and old. Soaps.com has the scoop on what some Bold and the Beautiful, Days of our Lives, General Hospital, Guiding Light and Young and the Restless alums are up to in life and love.

Shari Headley (Officer Mimi Reed Frye, All My Children; Felicia Boudreaux, Guiding Light; Heather Engle, Bold and the Beautiful) will reprise her role as Lisa McDowell, love interest to Eddie Murphy’s Prince Akeem in the long-awaited sequel to 1980s hit comedy Coming to America. Joining them are Arsenio Hall, James Earl Jones, Paul Bates and John Amos, as well as Wesley Snipes, Jermaine Fowler, Leslie Jones, Rick Ross and KiKi Layne. Headley has kept busy over the years, appearing most recently on OWN’s The Haves and the Have Nots. Coming 2 America will pick up in present-day, with Prince Akeem on the verge of becoming king, only to discover he has a long-lost son who lives in Queens. The film is set to hit theaters on December 18, 2020.

Bold and Beautiful alum Anthony Turpel (RJ Forrester) is set to recur in the second season of Netflix’s No Good Nick. Turpel portrays a character named Will in at least nine episodes of the comedy about a family whose lives are “turned upside down when a young, street-smart grifter (portrayed by Siena Agudong) shows up on their doorstep, claiming to be a distant relative.” No Good Nick also stars Melissa Joan Hart (Sabrina the Teenage Witch) and Sean Astin (The Lord of the Rings) and airs now on Netflix. He’ll also appear in Disney’s Love, Simon.

Days of our Lives’ Austin Peck (Austin Reed) takes on primetime as Chad on NBC’s Chicago Fire when the eighth season premieres on September 25 at 9:00 PM EST. Not much is known about his role, but the show’s characters are fresh off of life-changing experiences both tragic and happy, so Peck should have a lot of drama to work with. Since departing Days of our Lives in 2018, Peck has been seen on Law & Order: SVU, has trained in mixed martial arts, and spends time with his wife, fellow soap alum Terri Conn, and two young daughters.

In this blast from the past, Guiding Light alum Michael O’Leary (Rick Bauer) continues to bask in engagement bliss eight months into his almost-New Year’s Eve engagement to Christina Marie Ferrigno. O’Leary, who has more recently appeared in online soap The Bay as Michael Donovan and on an episode of New Amsterdam, posted a Facebook photo earlier this summer with his fiancee as they enjoyed the Atlantic Highlands. O’Leary has two children from a previous 18-year marriage that ended in 2016.

If you happen to be playing the Indivisible role-playing video game and are a Young and the Restless fan, one of the voices might sound familiar: it’s that of Emily O’Brien (Jana Fisher). O’Brien voices the character of Mary in the new game, which takes players along on the journey of Ajna (Tania Gunadi) as she searches for the truth behind her mysterious powers. O’Brien has also previously voiced characters such as The Woman in Love Death and Robots. She can be heard in the upcoming films Dagon: Troll World Chronicles and Death Stranding, and seen in roles in Beautifully Flawed and The Cloud. Indivisible is created by Lab Zero Games and is slated for an October release.

Young and the Restless alum Sean Carrigan (Ben Rayburn) is set to star as Jason in the upcoming drama film Low Low. Described as a tumultuous coming-of-age story for four high-school girls who “confront sex, violence and their uncertain future,” the film is set for a premiere on August 15 at 7:30 PM at ArcLight Cinemas. Carrigan teased the premiere on Instagram, quoting and displaying a still from the movie: “If we were judged by the worst things we had done, then we would probably all be considered bad people…honored to be part of such a wonderful cast…”

@lowlowmovie – “If we were judged by the worst things we had done, then we would probably all be considered bad people.” #lowlowmovie … catch it in theaters in NY & LA, or on iTunes, Amazon Prime, & On Demand. @elaine4animals @ali__richey @alexis_raich @kacie.rogers @montana.rush directed by: @nickrichey8 … Photo cred: @tristynrowlan 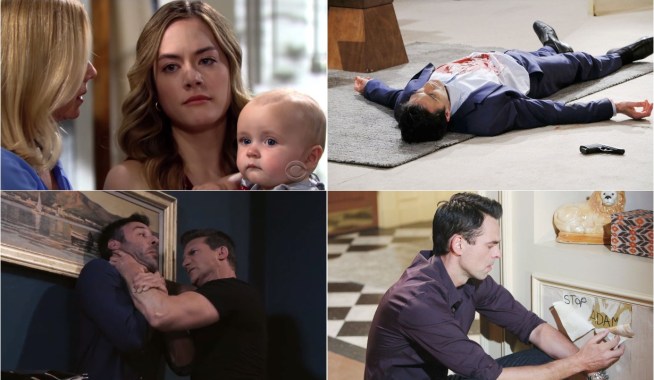 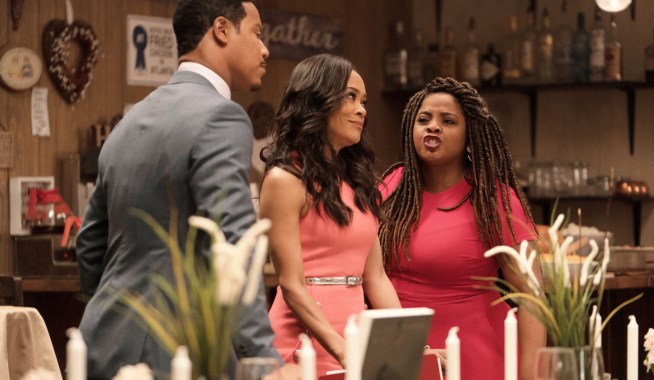