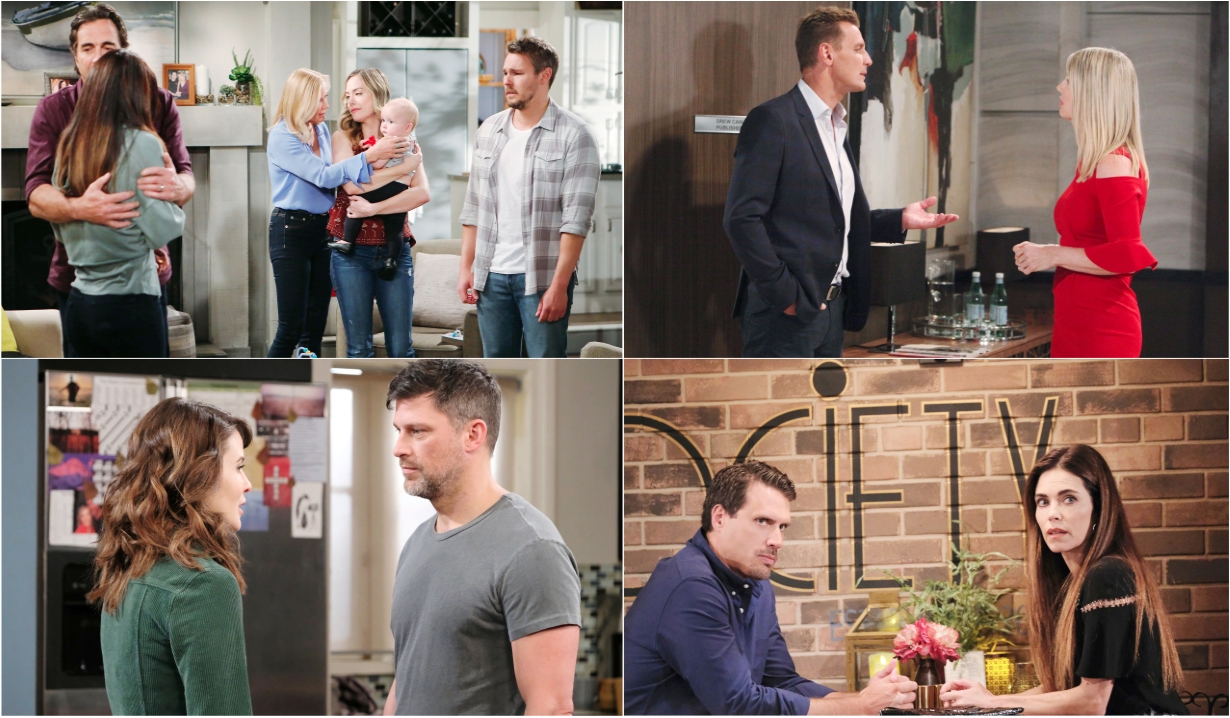 Out for revenge and out of their minds.

Soaps.com brings you a few delectable morsels to chew on with this look at what’s ahead with the latest spoilers for the week of August 12 – 16 for The Bold and the Beautiful, Days of our Lives, General Hospital, and The Young and the Restless, plus Days and GH spoilers from August 19 – 23.

With the truth now out in the open, the time for reckoning has come. Hope tells Liam that her love for him has never died. Unfortunately for her, Thomas’ love for her hasn’t died either. Giving further proof of how detached from reality he is, Thomas remains determined to win her back, but that could be hard when Vinny’s return forces him into hiding. Meanwhile, Steffy’s heart is breaking as Phoebe is taken away from her. Her misery causes some friction for Brooke and Ridge, who are each primarily concerned for their daughters’ happiness. The Logan family quickly embraces Beth and even Bill manages to have a tender moment as he spends some time with the baby. Pretty soon, Brooke and Ridge are lashing out at Zoe and Xander for the secrets they’ve been keeping. Flo and Shauna are desperate to defend themselves to the Logan women, but they don’t get any sympathy, particularly as Hope goes after Flo. Check out Soaps.com’s The Bold and the Beautiful spoilers to see what happens between Wyatt and Sally.

Now that Rex is out of the picture, Eric and Sarah take the opportunity to have even more sex. But not everyone is finding it easy to take the next step in their lives. Jack is enraged by the article that Jenn has written about it. While he is calling her out about it, Chloe is so concerned about fake Nicole’s wonky behavior that she drives her into a session with Marlena. Unsurprisingly, the results are far less than therapeutic. Later, Gabi risks life and limb when she has a confrontation with ‘Nicole’. Meanwhile, Ben and Ciara dig for dirt on Nicole but wind up catching Kate making a shocking decision. Across Salem, Hope prods John to help her look for Ted’s killer, but things could take a new twist after Anna announces something no one saw coming. Read the Days of our Lives spoilers to discover who Xander cuts a deal with.

With the Dawn of Day chaos now abating, Sam and Jason take a little vacation at home to relax. Laura is having no such luck. Even without going to work, she has to spend all of her time reassuring people and making phone calls. Kevin winds up having to talk to Alexis about Neil and the complicated ethical problems of dating shrinks. Meanwhile, Julian and Kim meet with Lucy to talk something over. Jerome then shares a difficult conversation with Lucas. Seeing how upset everyone is, Brad begs Julian to reconsider his options. Across Port Charles, edgy Ava is startled, but not quite as startled as Jax is when he catches Nina at her most vulnerable. Liz tries to explain things to Franco, but she and Drew are clearly in shock. That sensation spreads as Maxie and Peter find something to drop their jaws about, Hayden has to find a response to Finn, and Willow sees a side of Chase she wasn’t expecting. Take a look at our General Hospital spoilers to find out who Monica is looking for.

The day for Kyle and Lola’s wedding finally arrives, but it’s unlikely to end well, at least not if Summer has anything to do with it. She discovers what Kyle has been keeping a secret, but will she expose him? With the celebration of love in the air, Sharon and Rey decide to try and put their problems behind them. Things are far less easy for the Newmans. Nick remains deeply doubtful about what his future holds in Genoa City, especially where Chelsea is concerned. When her motives aren’t being questioned, she manages to get some key information that lets her expose a scam. Meanwhile, Victoria comes to her brother’s defense, but her own lies aren’t likely to do her any favors. As Victor is issuing more ultimatums, Abby and Phyllis continue to battle it out. While she opens up to Ashley about her predicament, Jack drives ahead to settle a score. Visit The Young and the Restless spoilers to learn how Elena is moving on. 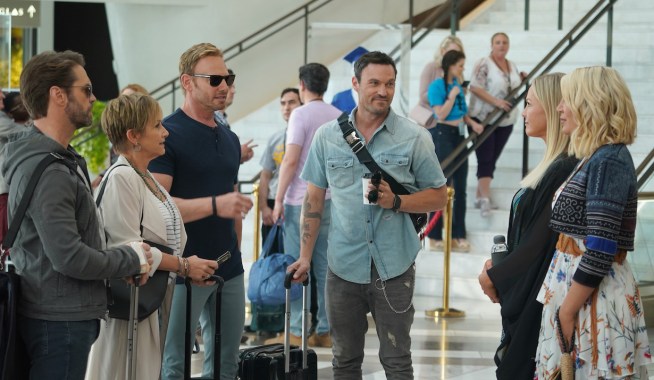 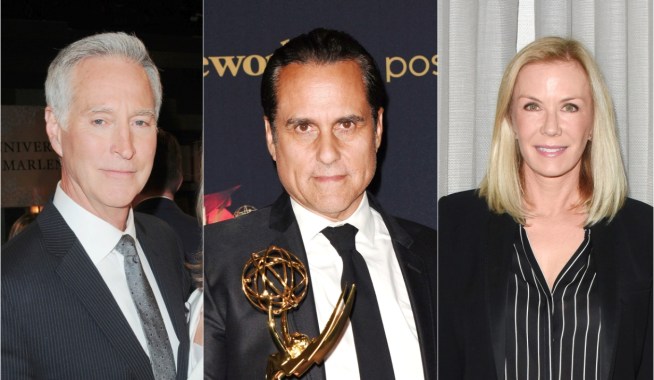