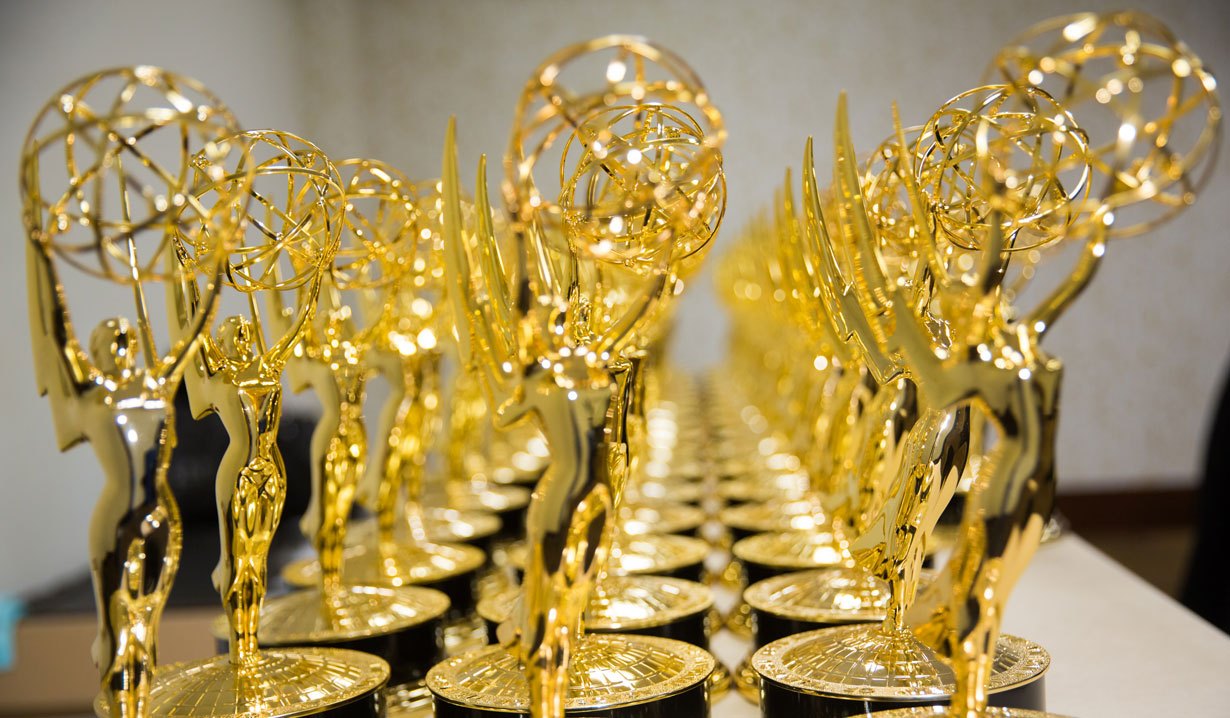 Longtime Daytime categories will no longer be separate.

Updated on October 31: Though back in August, Soaps.com reported that the Younger Actor and Younger Actress category would be combined for the 2020 Daytime Emmy Awards into one category – Outstanding Younger Performer – President and CEO of NATAS Adam Sharp has addressed the change, as well as the fact that, “performers eligible in gendered acting categories are encouraged to enter the one that best fits their gender identity.” Scott Turner Schofield, the first openly transgender actor on daytime (The Bold and the Beautiful, Nick) also weighed in.

“Transgender, non-binary, and gender non-conforming people consistently find ourselves on the outside in Hollywood, in a variety of ways,” said Scott Turner Schofield. “This thoughtful inclusion shows NATAS paying attention, listening, and doing the work of increasing inclusion-which will increase acceptance in Hollywood and beyond. I know I am not the only one who feels more proud than ever to be a member of the daytime community because of this positive change.”

“The changes we have instituted for this year’s Daytime Emmy Awards reflect the increasing diversity of the programs and individuals honored, as well as that of daytime television’s many fans,” said Adam Sharp, President & CEO, NATAS. “Our Academy is determined to remain on the forefront of inclusiveness in our industry and we’re grateful to GLAAD and other organizations and voices who give their time and wisdom to help shape our competitions.”

This specific category first debuted during the 12th Annual Daytime Emmy Awards in 1985 and included soap opera actors over the age of twenty-five. As the World Turns alum Brian Bloom won for his role playing Dusty Donovan. In fact, Bloom was only fifteen years old at the time, which made him the youngest actor to be nominated for a Daytime Emmy Award. The category was originally labeled Outstanding Young Man or Outstanding Juvenile Male in a Drama Series and didn’t convert into its current title until 1991. Last year’s Younger Actor and Actress winners included Days of our Lives’ Kyler Pettis (Theo Carver) and General Hospital’s Hayley Erin (Kiki Jerome).

As Variety noted, The National Academy of Television Arts & Sciences’ decision surrounding gender-inclusive categories follows MTV dropping gender-specific categories for its annual movie, television and video awards. Also included when discussing the change was a past letter written to the Los Angeles-based organization, affiliated with the Primetime Emmys, by Billions’ Asia Kate Dillon. Being the first gender nonbinary performer to play a nonbinary character, a clarification of gender distinctions was requested by Dillon, “I’d like to know if in your eyes ‘actor’ and ‘actress’ denote anatomy or identity and why it is necessary to denote either in the first place??” 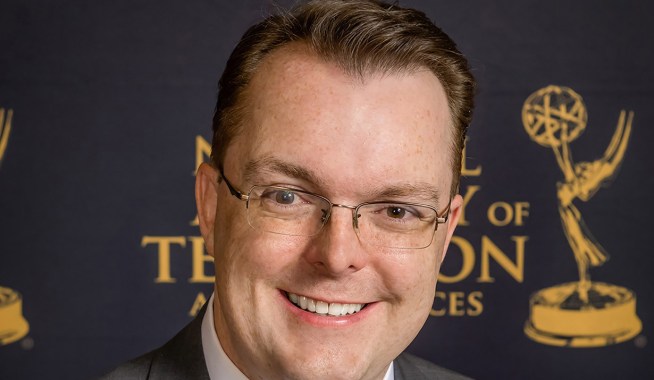 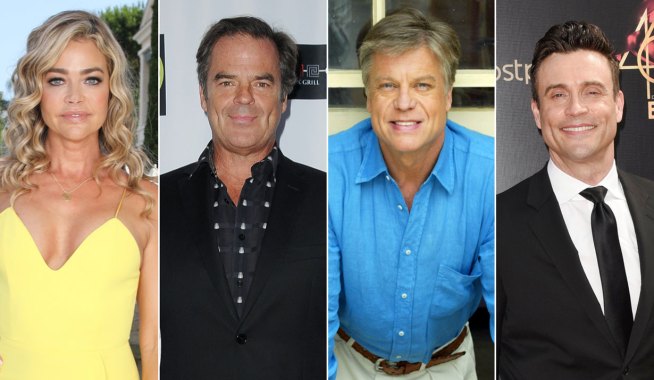