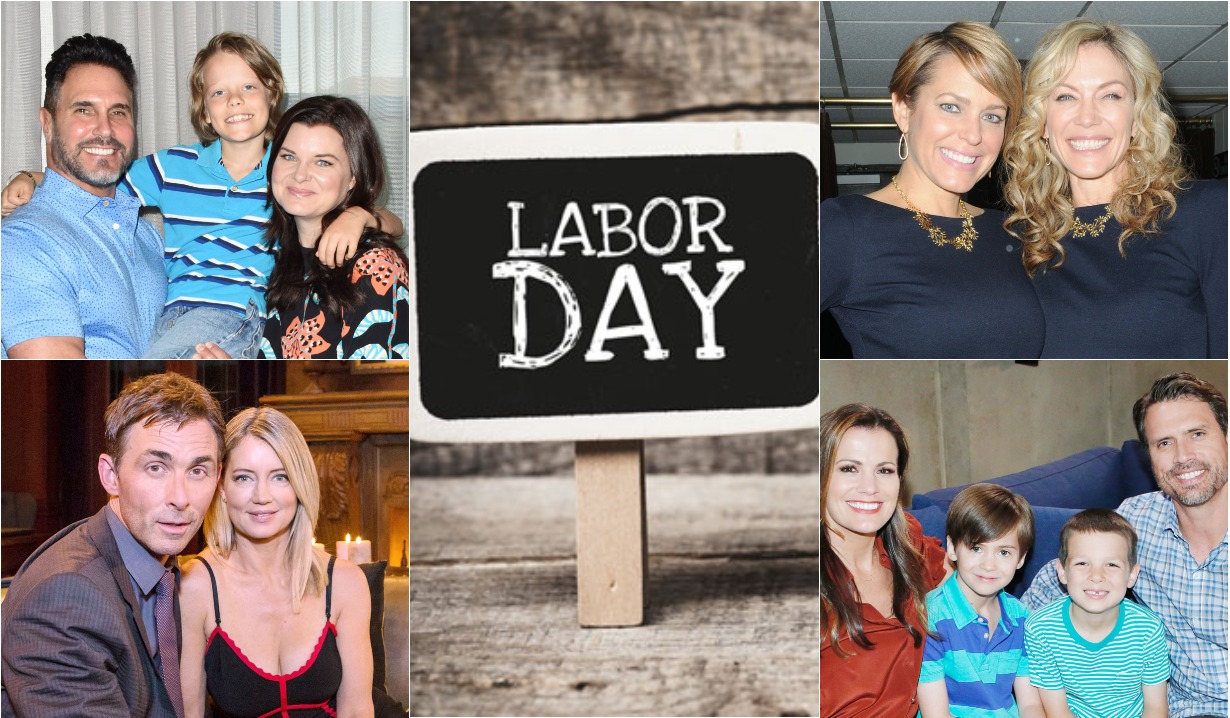 Soaps.com keeps our readers up to date whenever their favorite soap operas will be interrupted due to national holidays. Monday September 2 marks this year’s Labor Day and we have some programming changes to take note of for Bold and the Beautiful, Days of our Lives, General Hospital and Young and the Restless.

As with past years, fans of CBS’ The Bold and the Beautiful will get to watch a new episode of the soap opera, featuring the Forresters, Spencers, and those around them in Los Angeles.

Although the NBC soap opera was pre-empted in 2018, fans will get to see a new episode this year as normal.

General Hospital will not air a new episode on ABC. However, the network will show an encore of the Monday May 6 episode, in which Willow told Kristina the truth about Dawn of Day, Jordan received good news, Ava and Kevin irritated Lucy, Maxie experienced doubts about the future, and Anna confided in Robert.

Not to worry… The Young and the Restless fans won’t miss a thing, as the CBS soap, like its sister soap, will air a new episode surrounding the residents of Genoa City, including the Newmans, Abbotts and more.

Come Tuesday September 3, all daytime programming will be back to normal with new, uninterrupted episodes. Soaps.com hopes everyone has a safe and fun holiday. As always, don’t miss our daily soap opera recaps, including day ahead for the Young and the Restless, where readers get an in-depth look into what goes on each day in soaps. 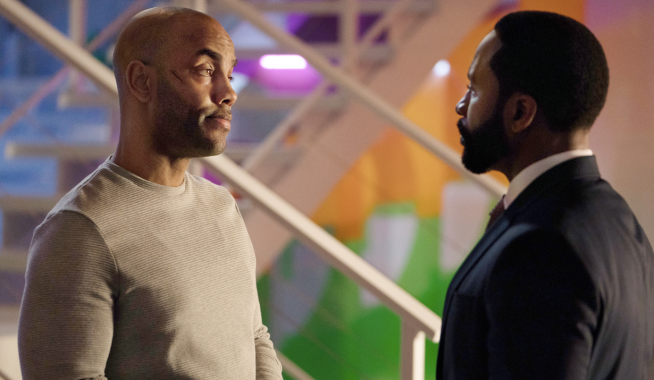 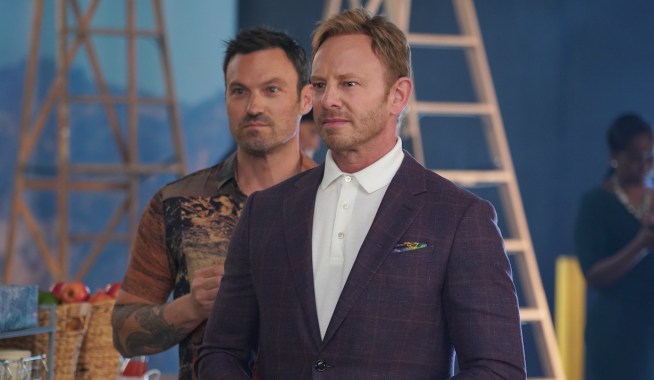