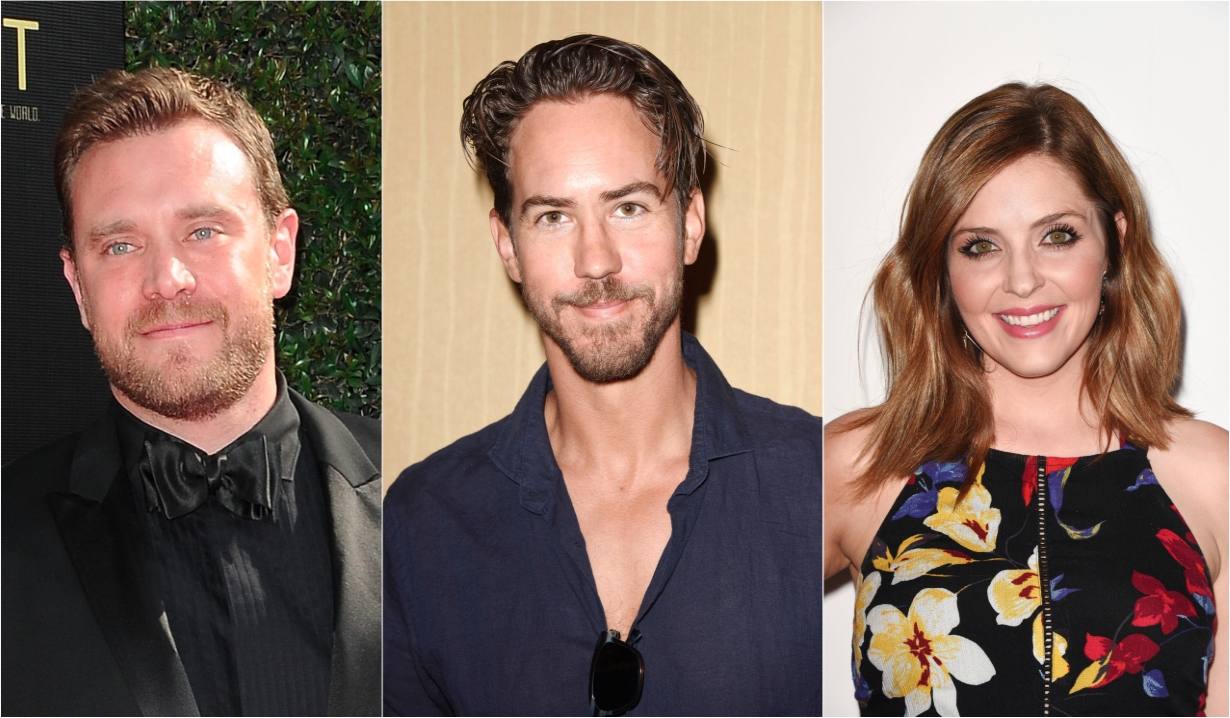 Soaps.com keeps you up to date and in the know with all of the latest news for The Bold and the Beautiful, Days of our Lives, General Hospital, and The Young and the Restless from July 29 – August 2 and beyond.

In some sad news, the soap opera’s Daytime Emmy winning production designer Sy Tomashoff has died. Meanwhile, Patrika Darbo (Shirley) had a health scare. The actress has undergone surgery to deal with the skin cancer on her nose. Feel the need to see more of Denise Richards (Shauna)? The actress has joined the reboot of BH90210. Get a look at her and some of her former and future castmates in Soaps.com’s The Bold and the Beautiful news room. While you’re there, you may also want to watch Darin Brooks (Wyatt) and Kelly Kruger (The Young and the Restless’ Mackenzie) answering questions from their fans about their new baby, how they relax, and what they cook for each other. Then see the hilarious video of Reggie Watts, bandleader on The Late Late Show with James Corden, busting onto the set of The Bold and the Beautiful. And Candace wonders how Thomas will be redeemed, was relieved by Douglas’ fateful utterance, and doubts things will go well for Flo in the Bold and the Beautiful blog.

Due to a grisly twist in his storyline, Gilles Marini exits Days of our Lives as Ted Laurent. Former castmember Jen Lilley (Theresa) gave birth and shared the video. After watching that major event, learn the premiere date of Alison Sweeney’s (Sami) new movie in the Hallmark Movies & Mysteries series Chronicle Mysteries. Her onscreen brother Greg Vaughan (Eric) confirmed his Queen Sugar return. Meanwhile, if you have been missing Chad and Abby in Salem, you are in luck. The two characters now have a spin-off digital series about their lives in Paris. Read recaps of the first three episodes in the Days of our Lives news room, where you can also see the latest bloody action as Ted gets bumped off in the spoiler video. And Christine discusses Eve’s sizzling behavior, Kristen’s fizzling plot, and the hypocrisy of the townspeople in her Days of our Lives blog.

After several years and as many identities, Billy Miller exits General Hospital as Drew Cain. There are more shake-ups behind the scenes with Shelly Altman retiring as head writer to be replaced by Chris Van Etten and Dan O’Connor. Leslie Charleson (Monica) had to undergo hand surgery after she was injured saving a pet. Get the details along with a fun gallery of photos from the 2019 General Hospital Fan Club weekend featuring some of your favorite stars from the soap in our General Hospital news room. Plus, be sure not to miss our exclusive interview with Wes Ramsey (Peter) as he discusses his new psychological thriller Perception, being cast as the child of Anna and Faison, and his relationship with co-star Laura Wright (Carly). And Dustin was relieved by a much-needed injection of humor, the return of Cassandra, but is not looking forward to the prospect of more memory swapping in the new General Hospital blog.

We have an update on all of the latest casting news for The Young and the Restless for the summer as well as information about Claudia Lyons joining CBS as Vice-President of Talent and Casting and what this could mean for the soap opera. Melissa Claire Egan (Chelsea) will be appearing on Home & Family to talk about her character’s return to Genoa City and what’s in store for her. Keeping busy, Beth Maitland (Traci) recorded episodes for the scripted audio drama, Bronzeville. Visit The Young and the Restless news room for the latest spoiler videos, including Billy becoming increasingly unhinged as he’s haunted by Delia’s memory, and Sharon having sex with Adam. Finally, Candace highlights some important things to remember about a very complicated life with 25 things to know about Michael Baldwin in her latest The Young and the Restless blog. 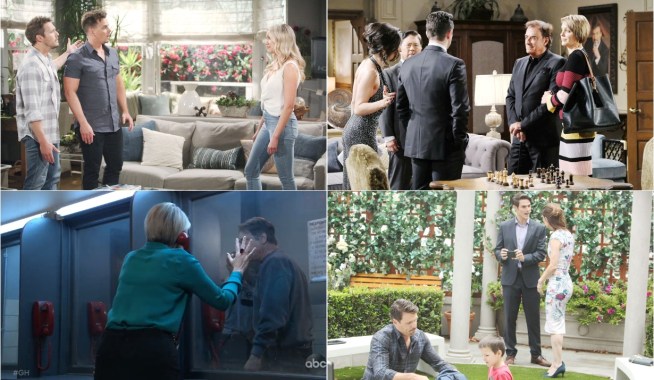 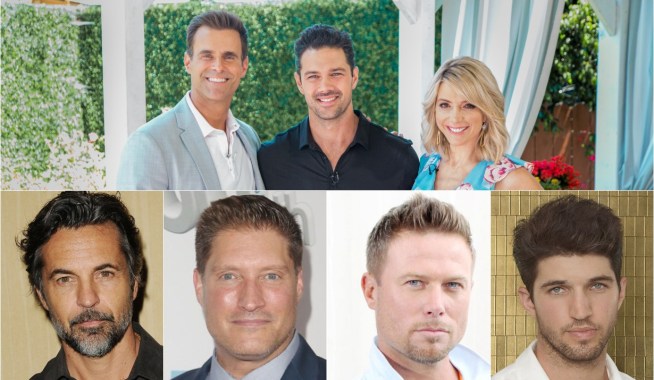