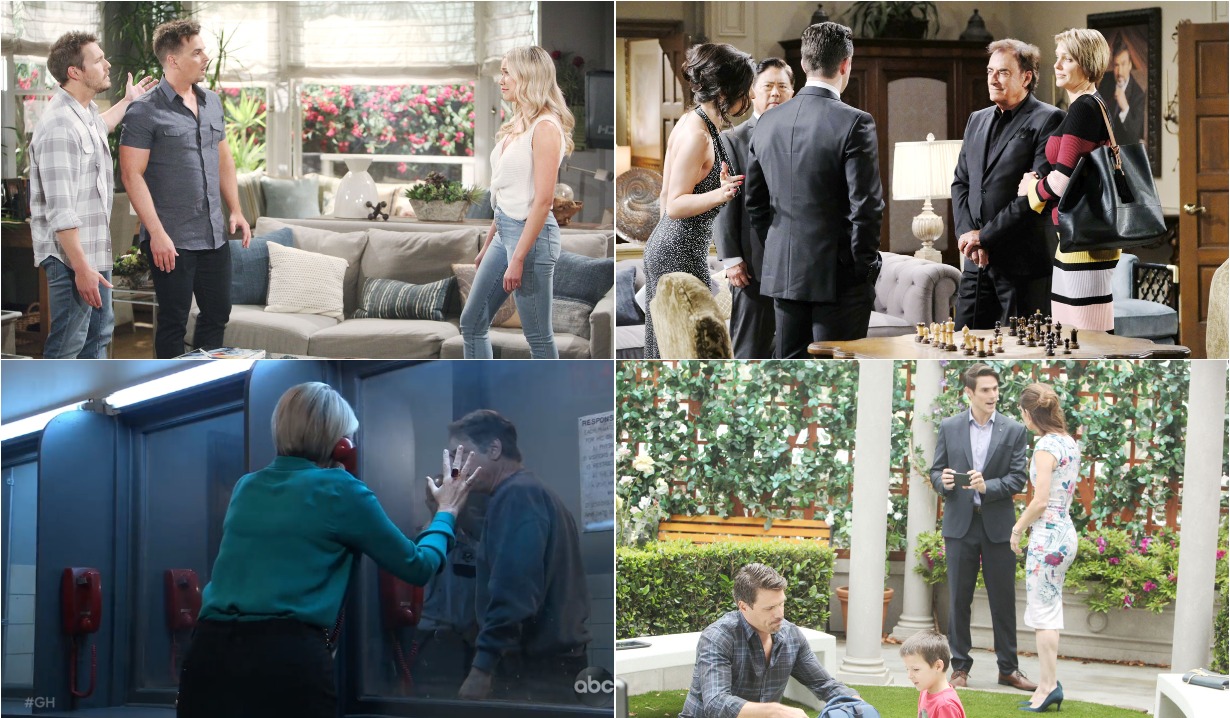 Before a new week begins, Soaps.com has the lowdown on what happened last week on Bold and the Beautiful, Days of our Lives, General Hospital and Young and the Restless during July 29 – August 2, plus a new soap opera teaser for what’s ahead in each daytime drama…

First on The Bold and the Beautiful, Thomas was annoyed that Hope spent their honeymoon talking about Douglas. Douglas told Liam that Phoebe was really Beth and Flo finally told Liam and Wyatt that Douglas was telling the truth. Liam quickly raced to tell Hope their daughter was alive. Coming up: Ridge verbally attacks Flo and Zoe.

On Days of our Lives, Eve destroyed the serum that could restore Jack’s memory, and he promptly fired her as police commissioner and demanded a divorce. Gabi and Stefan married in order for Gabi to take over DiMera after Stefan was ousted, and Nicole, who is really Kristen in that blasted mask, had the same idea. However Gabi was named CEO, and she immediately threw Stefan out of the DiMera mansion, which was now her house. And during an intimate moment, Sarah called Rex Eric’s name, and admitted she had fallen in love with his brother. Coming up: Ted is killed.

Over on General Hospital, Michael and Sasha enjoyed a vacation in Puerto Rico and ran into Cassandra Pierce, who drugged Sasha’s breakfast after learning she was Nina’s daughter. Hayden and Jax attended a party at Wyndemere and were in search of something hidden at the estate, but didn’t find it. Trapped in an elevator during a storm, Neil confided in Alexis that it was the anniversary of his daughter’s death, and she took her own life after getting involved in a cult. And Shiloh planned to implant Drew’s memories he’d forgotten, but were on a flash drive, into Jason’s brain in order to learn where a Navy Seal Drew busted in Afghanistan stashed money they received for selling stolen fuel. Coming up: Shiloh holds Sam hostage.

And on The Young and the Restless, Rey ended things with Sharon because of her feelings for Adam. Billy remained haunted by dreams of Delia, and finally sought the help of a therapist. Phyllis transferred most of Dark Horse’s assets to a Newman shell company for Nick, but he decided to let the company go and try and figure out who he was. And Daryl Tulane, Chelsea’s dead husband’s lawyer, arrived in town and told Chelsea her husband left her 5 million dollars and set up a trust fund for Connor. Coming up: Sharon sleeps with Adam. 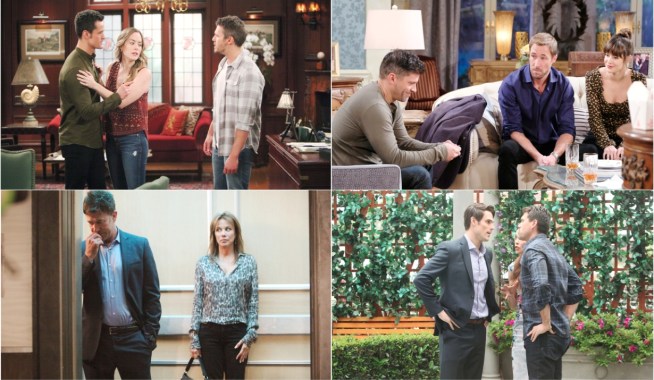 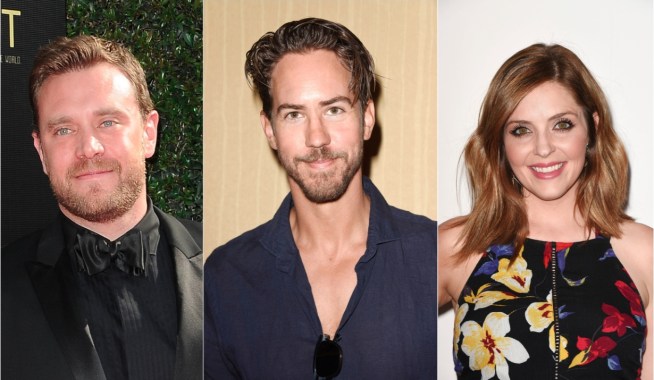