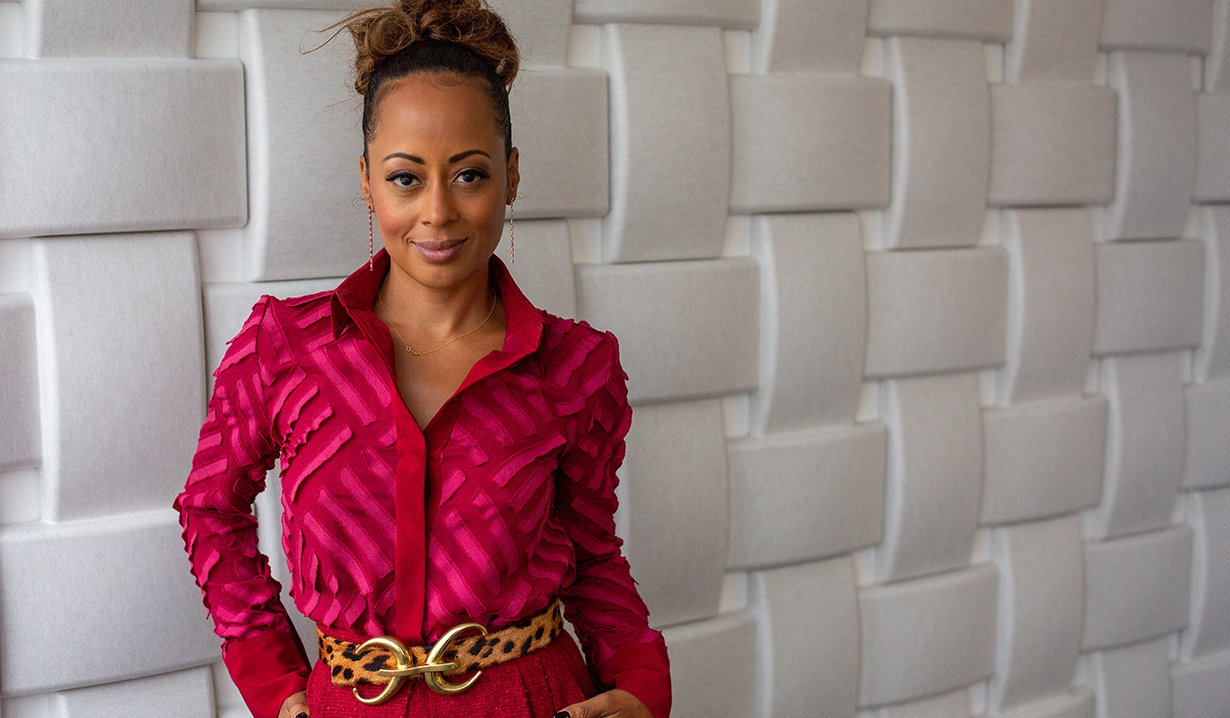 Soaps.com’s Junior Editor and Reporter Lori Wilson sat down in our studio in Los Angeles recently with Essence Atkins, who portrays Amara Hughes on OWN’s deliciously soapy new series Ambitions. “There’s never a dull moment,” Atkins previewed for those who haven’t already become shamelessly addicted to the primetime series. With a similar feel to old-school soaps such as Dynasty and Dallas, but quite a bit racier, creator Jamey Giddens wrote the show as “A love letter to the soap fans.”

During the interview, Atkins teases that the rest of season one will see the heat turned up on Brian White’s character, Evan Lancaster. As the mayor of Atlanta, he’s not afraid to get his or his administration’s hands dirty, which Atkins’ character is trying to prove in her role as Assistant U.S. Attorney. With Amara hot on his tail, the question is, will he be able to outmaneuver her?

Additionally, Essence admitted to loving keeping viewers guessing during what appears to be possible dream sequences and dishes on her chemistry with Alexander Mulzac, who plays Amara’s stalker, Damian Collins. Sharing that the cast is not immune to the crazy antics of their characters, she said, “We are constantly surprised by the twists and turns, so we get really excited about implementing them for the viewers.” The interview also touches on the saner familial moments and wonders if Amara would like to repair her relationship with her former friend Stephanie Carlisle Lancaster, played to soap diva perfection by Robin Givens (ex-Dr. Phllips, The Bold and the Beautiful). “Can’t we move on and move forward,” Atkins asks laughing, though wonders if it’s possible, considering Amara’s currently gunning for Stephanie’s husband. 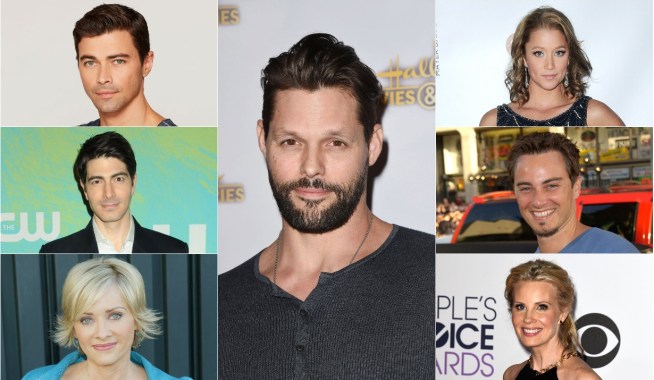 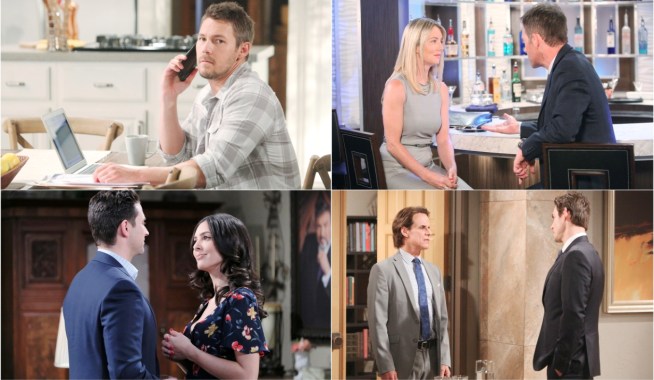