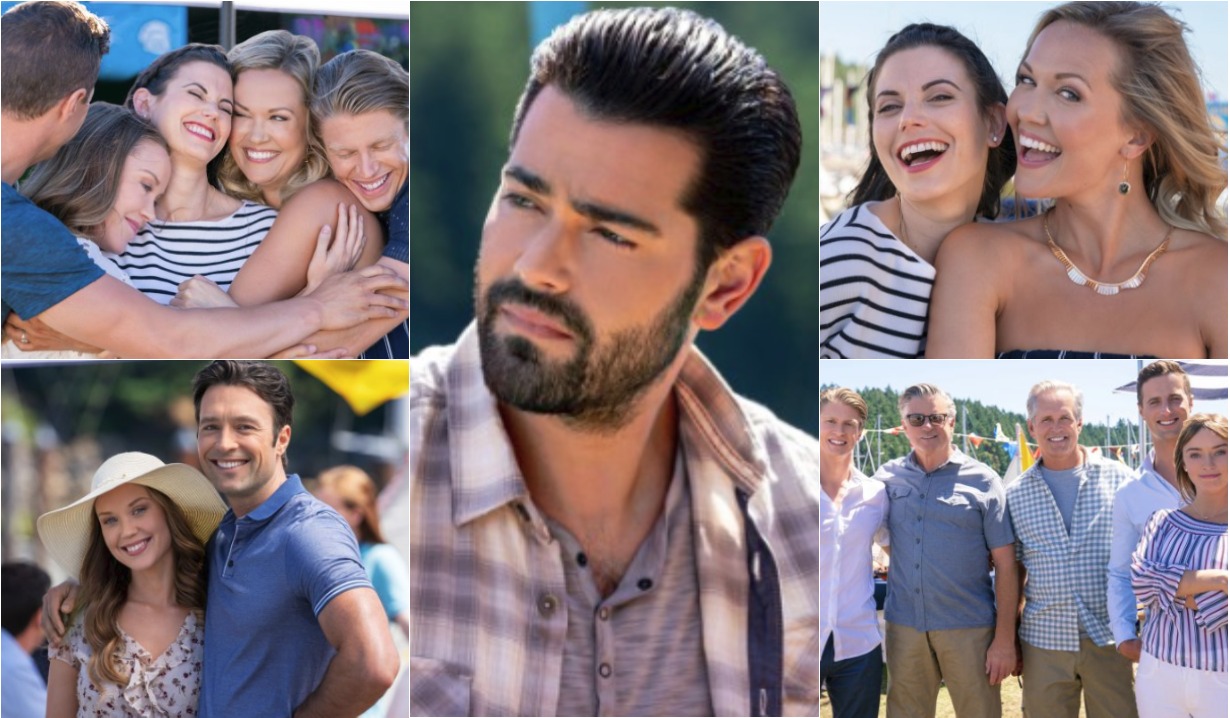 The biggest series of the summer is back for more O’Brien family drama.

One of the Hallmark Channel’s most watched series is back for another season. Last June Soaps.com brought readers details for Chesapeake Shores’ summer of 2018 season three and this year we’re back with the premiere date for season four, which stars former soap opera actors from Bold and the Beautiful, Dallas, One Life to Live and Passions. Fans will be able to tune in for new episodes on Sunday nights beginning August 25 at 8:00 PM.

“Viewers have found a home in their hearts for Chesapeake Shores and have consistently made it a top performing show year-after-year,” said Michelle Vicary, Executive Vice President, Programming and Network Publicity, Crown Media Family Networks. “We look forward to further exploring the show’s heartfelt and compelling storylines as characters navigate the complexities of life and love.”

Chesapeake Shores season three finale, Before a Following Sea, left off with Mick (Williams) recruiting his O’Brien family members to join him on the water on the eve of the Chesapeake Shores Regatta. Abby (Ory) was left with the emotional decision of whether or not to break up with her country music star boyfriend Trace (Metcalfe) or to continue to juggle her life, with his, as a high-powered career woman, divorcee and mother of two daughters. Bree (Ullerup) and Simon’s (Oliver Rice) budding relationship was given a jolt when Caroline (Kimberley Sustad) arrived in town. David (Carlo Marks) and Jess (Mailey) were faced with a future without the Bed and Breakfast, and the season three cliffhanger… a surprising letter from Ireland could very well decide Nell’s (Ladd) future.

#Chessies, @realjessemetcalfe has great news to share! We’re just one month away from the season premiere of #ChesapeakeShores, returning Sunday August 25 at 8pm/7c. 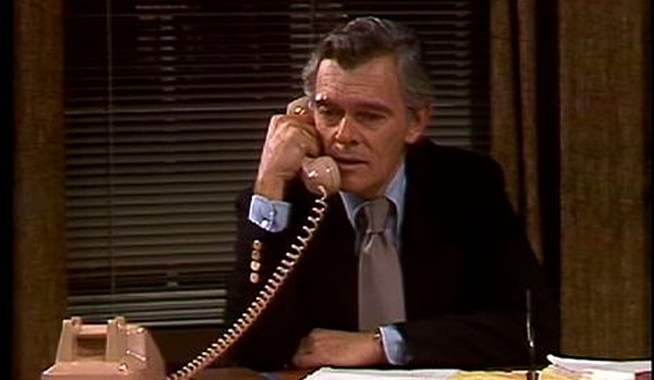 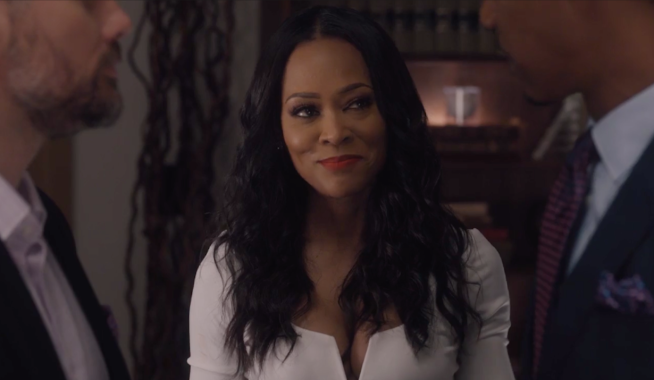