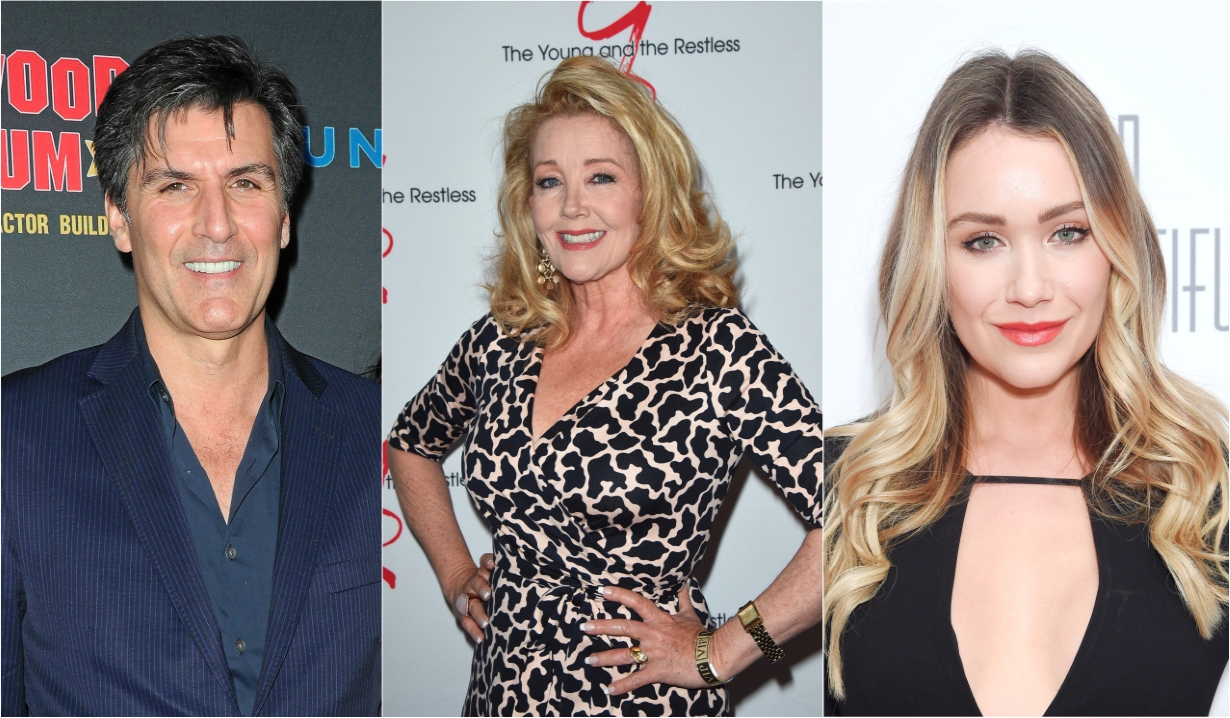 A new character, a baby shower, and a special event.

Make sure that you don’t miss a beat as Soaps.com brings you the latest news for The Bold and the Beautiful, Days of our Lives, General Hospital, and The Young and the Restless from July 15 – 19 and beyond.

He’s been away from daytime for two years, but veteran soap opera actor Vincent Irizarry has joined Bold and Beautiful in a new role. Meanwhile, Darin Brooks (Wyatt) and his wife Kelly Kruger (Young and Restless’ Mackenzie) shared some photos of the baby shower their mothers threw for them. See the pictures in Soaps.com’s The Bold and the Beautiful news room along with the latest spoiler video and some details about Katrina Bowden’s (Flo) role in Sean Patrick Flanery’s new MMA film Mickey Kelley. And Candace weighs in on last week’s action, including the campy ghost story, Brooke’s attempt to halt the wedding, and Friday’s cliffhanger in the Bold and the Beautiful blog.

Even though he was impaled in a grisly death scene, Tony DiMera is on his way back to Salem. Get a reminder of the many misdeeds he committed while alive as we count down 30 things to know about him in the Days of our Lives news room. Once you’ve taken a gander at the upcoming action for this week in the newest spoiler video, get Christine’s verdict on what’s been happening lately. She’s been enjoying the way characters have been self-mocking, is excited to see the Kristen vs. Susan battle, and Kate’s relationship with Gabi in her Days of our Lives blog.

If you drop by our General Hospital news room, you can read all of the latest casting information about who is coming in and out of Port Charles this summer. While you’re there, you can also watch the freshest spoiler videos to get a glimpse at what’s ahead before learning why Dustin is wondering if it is the end of the line for Dante, if there is really reason to hope for Nikolas’ return, and what about Jax has him spooked in the new General Hospital blog.

His name has been dropped recently, so we decided to provide viewers with a quick reminder of the complicated life of Phillip “Chance” Chancellor IV. We’ve also featured a little history lesson on Chelsea mother, Anita, just in time for her return to Genoa City. Visit The Young and the Restless news room to get in touch with a little history as well as a taste of what’s happening in the future with brand new spoiler videos. In other news, Melody Thomas Scott (Nikki) will be helping to empower women as she hosts Harlequin’s Feel Good Day. Learn when and where that event will be taking place before checking out the interview with veteran Dynasty star Gordon Thomson about what drama awaits his new character Daryl Tulane when he arrives on Y&R. Get some more tidbits about the soap in the interview with Sean Dominic (Nate), where he opens up about how he joined the show and what it’s like to work with Eric Braeden (Victor). Finally, Candace is feeling frustrated by all the rehashed storylines, is intrigued by what Phyllis has planned for Adam, and senses the plug was pulled on Cane and Traci in her latest The Young and the Restless blog. 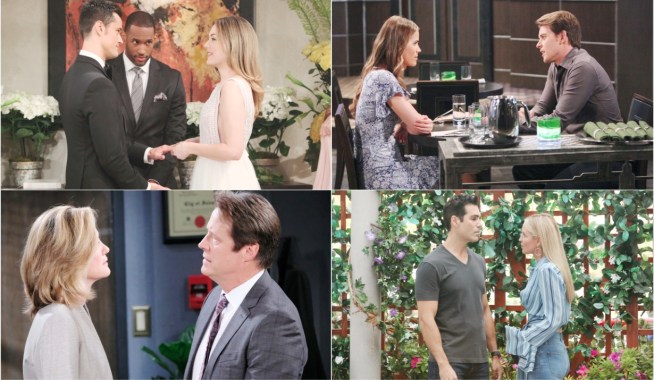 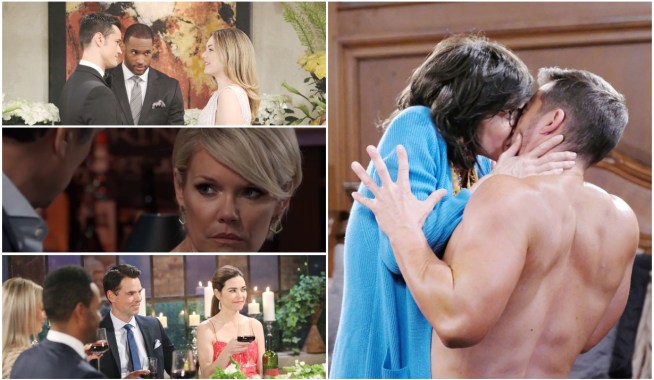