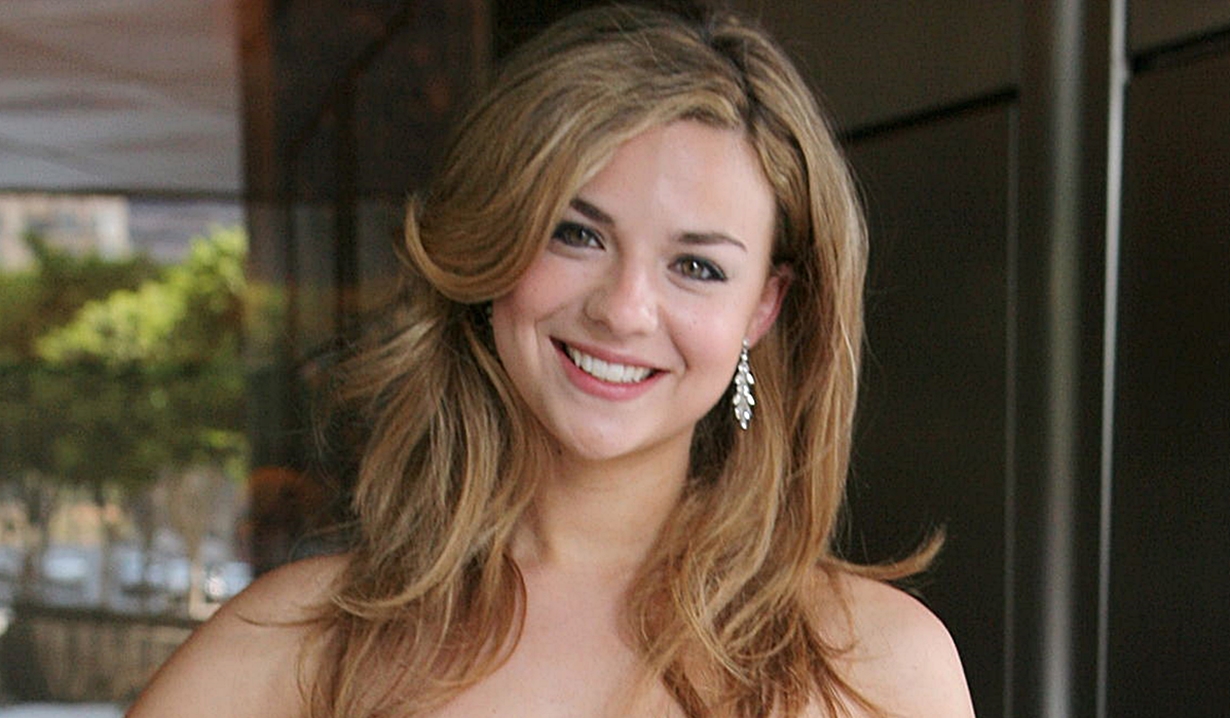 Guiding Light alum shares happy news along with a joke.

Updated December 9: Soaps.com congratulates former Guiding Light actress Bonnie Dennison and her husband, Michael Badger Denehy, on the birth of their twin sons, Artie and Louie, who were born on Monday December 2, which makes them one week old today. Dennison joked on her Instagram account, “Best Cyber Monday BOGO deal ever.” Be sure to view our gallery below of other soap stars who’ve given birth this year…

On July 18, actress Bonnie Dennison, who played Guiding Light’s Susan ‘Daisy’ Lemay from 2007 until 2009 when the soap opera ended its run, took to her Instagram account to share some big news with her followers. She stated, “Exciting news: we have twin boys due winter 2019! Coming off our trip to Hawaii, it’s clear we will be naming them both Keanu. #TwinKeanus.” Soaps.com loved the teasing reference to Hawaiian-born actor, Keanu Reeves, who had been in the news a lot lately due to the latest installment of his John Wick franchise hitting theatres and the announcement that he would reprise his iconic role of Ted Logan in the upcoming movie, Bill & Ted Face the Music.

Dennison married Michael Badger Denehy in October 2015 at Shop Studios, an event space in New York. The couple met in a bar in New York City four years prior to getting married. Denehy, who goes by the name ‘Badger’, is a creative director at HBO who has worked on campaigns such as Chernobyl, Westworld, and The Deuce.

Soaps.com congratulates Bonnie Dennison and Badger Denehy on this exciting news and wishes them all the best!

This is Artie and Louie, one week old today. Best Cyber Monday BOGO deal ever.

Exciting news: we have twin boys due winter 2019! Coming off our trip to Hawaii, it's clear we will be naming them both Keanu. #TwinKeanus

<p>In late 2018, the actress who played All My Children’s Randi Hubbard, <a href="../news/all-my-childrens-denise-vasi-reveals-second-pregnancy-fears/" target="_blank">Denise Vasi, announced the pregnancy of her second child</a> with husband Anthony Mandler. </p>

<p>Days of our Lives (Mimi) and One Life to Live (Gigi) actress <a href="https://soaps.sheknows.com/days-of-our-lives/news/51032/farah-fath-galfond-reveals-pregnancy-with-husband-phil-galfond/" target="_blank">Farah Fath gave birth to her son</a> on December 31, 2018.</p>

<p>The Young and the Restless’ former Colleen Carlton <a href="../the-young-and-the-restless/news/51316/yr-alum-tammin-sursok-pregnant-with-second-child/" target="_blank">Tammin Sursok gave birth to her second child</a>, a girl, in January 2019. </p>

<p>Ashley Tesoro (ex-Kimberly Fairchild, The Bold and the Beautiful) welcomed her third child on Valentine’s Day 2019. <a href="../the-bold-and-the-beautiful/news/51231/ashley-tesoro-reveals-pregnancy-with-beach-themed-family-photos/" target="_blank">Tesoro gave birth to a girl</a>. </p>

<p><a href="../the-bold-and-the-beautiful/news/51421/jacqueline-macinnes-wood-pregnant-with-first-child/" target="_blank">Jacqueline MacInnes Wood gave birth to a girl</a> in March 2019. This is the first child for the actress who plays Steffy Forrester on The Bold and the Beautiful. </p>

<p>In March 2019, Days of our Lives’ former Theresa Donovan, <a href="https://soaps.sheknows.com/days-of-our-lives/news/537437/jen-lilley-pregnant-with-first-child/" target="_blank">Jen Lillley announced she was pregnant.</a> This will be Lilley’s first biological child with her husband Jason Wayne. The couple also has one adopted son and one foster son. </p>

<p>Kelly Kruger (Mackenzie Browning, The Young and the Restless) and Darin Brooks (Wyatt Spencer, The Bold and the Beautiful) <a href="https://soaps.sheknows.com/the-bold-and-the-beautiful/news/539079/darin-brooks-and-kelly-kruger-expecting-first-child/" target="_blank">welcomed their daughter Everleigh Jolie Brooks</a> on September 22, 2019. </p>

<p>The Young and the Restless’ former Roxanne, <a href="https://soaps.sheknows.com/the-young-and-the-restless/news/539077/tatyana-ali-announces-pregnancy/" target="_blank">Tatyana Ali gave birth to her son Alejandro Vaughn Rasberry</a> on August 15. This is her second child with her husband Dr. Vaughan Rasberry. </p>

<p><a href="../the-young-and-the-restless/news/543239/paul-leyden-alexia-barlier-welcome-first-child/" target="_blank">Paul Leyden welcomed his first child </a>into the world when The Young and the Restless and As the World Turns star’s wife Alexia Barlier gave birth to a baby girl on June 7, 2019. </p>

<p><a href="https://soaps.sheknows.com/days-of-our-lives/news/545010/blake-berris-baby-with-wife-alexandra-mcguinness/" target="_blank">The birth of Blake Berris’ son</a> was revealed in July 2019. This is the first child for the Days of our Lives (ex-Nick Fallon) and General Hospital (ex-Damian Spinelli) star and his wife Alexandra McGuinness.</p>

<p>Days of our Lives and Young and the Restless alum <a href="https://soaps.sheknows.com/the-young-and-the-restless/news/548501/yr-days-alum-rachel-kimsey-pregnant-second-child/" target="_blank">Rachel Kimsey gave birth to her second child</a> with husband Matthew Waterson.</p>

<p>On October 9, 2019, Elizabeth Hendrickson (Chloe Mitchell, The Young and the Restless; Margaux Dawson, General Hospital) announced via an Instagram post <a href="https://soaps.sheknows.com/the-young-and-the-restless/news/550927/elizabeth-hendrickson-pregnant-with-first-child/" target="_blank">she is expecting her first child with husband Rob Meder</a>. The couple is having a girl due in March 2020.</p>

<p>One Life to Live alum <a href="https://soaps.sheknows.com/soaps/news/553807/melissa-fumero-expecting-second-child/" target="_blank">Melissa Fumero gave birth to her second child</a> with husband and former co-starDavid Fumero. Their son Axel was born on Valentine’s Day. </p>

<p>Former As the World Turns and One Life to Live Actress <a href="https://soaps.sheknows.com/the-young-and-the-restless/news/556225/soap-opera-alum-marnie-schulenburg-baby-news/" target="_blank">Marnie Schulenburg gave birth to a girl</a> in December. She shared the news on Instagram with a play on the 12 Days of Christmas song. </p>

<p>Bold and the Beautiful, Young and the Restless alum <a href="https://soaps.sheknows.com/the-bold-and-the-beautiful/news/561477/adrienne-frantz-pregnancy-news-husband-scott-bailey/" target="_blank">Adrienne Frantz announced her pregnancy</a> with her second child. She’s married to Guiding Light alum Scott Bailey and the couple shares a daughter.</p>