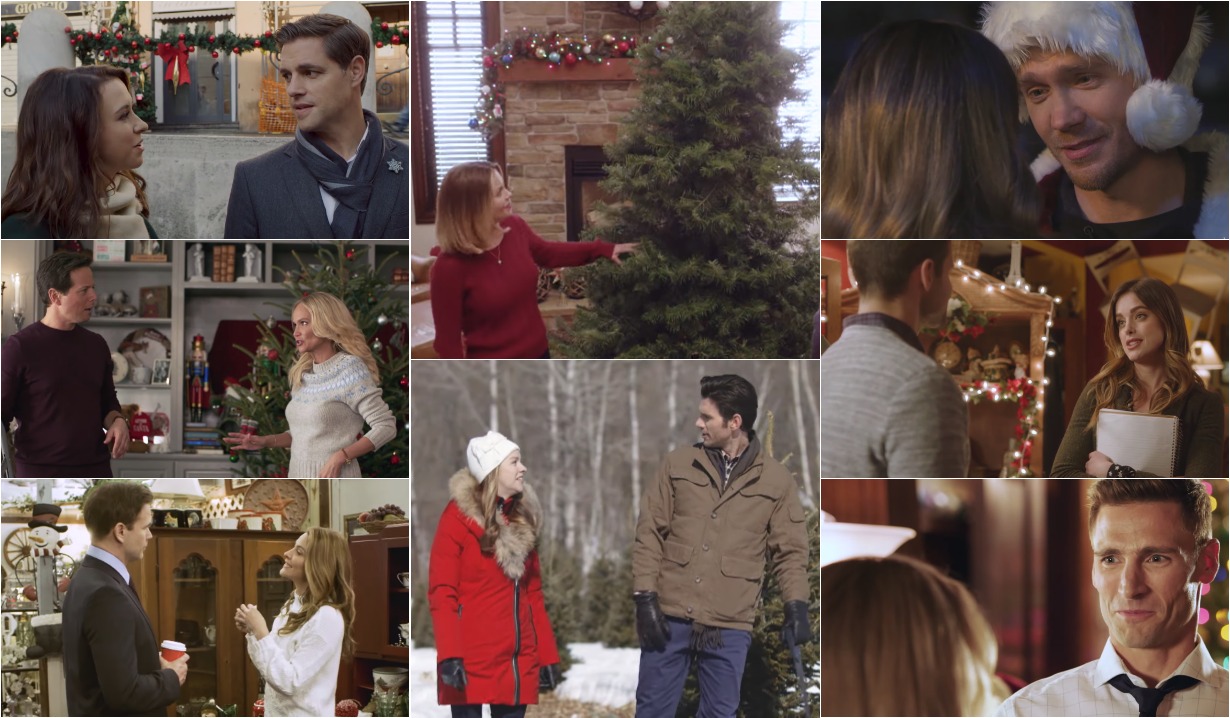 Ten new movies to warm your heart during the holiday season.

All My Children alum and Hallmark fan favorite actress Lacey Chabert, who once played a young Bianca Montgomery on the ABC soap opera, gave Hallmark viewers their first look at this year’s Hallmark Christmas movies during the First Look Preview Special. Soaps.com has dates, times and details for ten upcoming 2019 holiday movies, featuring a General Hospital alum, as well as the full, commercial-free preview special below… Stay tuned, as we will be bringing readers more new holiday movie premieres throughout the coming months. Please note, movie titles and dates are subject to change… check your local listings.

Ashley Newbrough and Kyle Dean Massey team up in A Merry Christmas Match as Ryder and Corey. Living in a ski village, Corey works in her mother’s antique shop, where she honors her late father each year with a children’s Christmas pageant. However, when she crosses paths with Ryder, her dreams of leaving town and becoming a theater director resurface. Bold and the Beautiful’s Courtney Hope (Sally Spectra) will play Victoria. Watch the movie’s debut on Friday October 25 at 9:00 PM on Hallmark Movies & Mysteries. Check your local listings.

General Hospital alum Donna Mills (Madeline Reeves) will play Caroline, alongside Jill Wagner as Abbey and Matthew Davis (Vampire Diaries, The Originals) as Nick in Christmas Wishes and Mistletoe Kisses. Abbey takes a leap of faith and sets out to explore a new job as an interior designer. When Nick hires her to decorate his house by Christmas Eve, Abbey is forced to juggle a working relationship with him in order to launch her career. The movie debuts on Saturday October 26 at 8:00 PM.

Days of our Lives alum Trevor Donovan (Jeremy Horton) and Brooke D’Orsay star as Keith and Anne in Nostalgic Christmas. Anne anticipates the return to her hometown in North Bay Maine to be her last since her dad is selling his toy store and the town’s lumber mill is up for sale. However, after Anne and a widow named Keith team up on the town’s Christmas celebration, she questions what she wants out of life. Tune in to Hallmark Movies & Mysteries Thursday October 31 at 9:00 PM.

Jodie Sweetin and Andrew Walker play Cate and Gabe in Merry and Bright. Cate, CEO of the Merry & Bright Candy Cane Company, runs into Gabe during the hectic holiday season and assumes he’s the guy her mom’s been trying to set her up with. Little does she know, Gabe works for a company that’s been hired to take a closer look at the profitability of Merry & Bright. Once their identities are revealed, both realize they have more in common than business. The movie airs Saturday November 2 at 8:00 PM.

Kevin McGarry and Kim Shaw will appear in Christmas Scavenger Hunt as Dustin and Belinda. Upon a visit back to her hometown, things turn hectic when Belinda is forced to team up with her ex-boyfriend Dustin for the annual Christmas scavenger hunt. The holiday movie debuts Sunday November 3 at 8:00 PM.

Merritt Patterson and Jon Cor star as Sophie and David in Picture a Perfect Christmas. A Los Angeles extreme-sports photographer named Sophie takes a trip back home to help her grandmother and runs into a neighbor, David, who needs some help of his own with a family member. The movie debuts Saturday November 9 at 8:00 PM.

Chad Michael Murray and Torrey DeVitto come together for Write Before Christmas as Luke and Jessica. Jessica, who is now single, sends Christmas cards to those who’ve had an impact on her life… her aunt, brother, a pop star, a music teacher, and her best friend. Drew Seeley, Grant Show (Dynasty) and Lolita Davidovich also star. Keep an eye out for the premiere Sunday November 17 at 8:00 PM.

Former All My Children actress Lacey Chabert and Sam Page team up as Angela and Oliver in Christmas in Rome. Angela, an independent-minded American tour guide, is fired from her job right before the holidays. After she crosses paths with Oliver, an American executive, he hires her to help him locate a high-end Italian ceramics company. However, a prospective seller challenges Oliver, who ends up finding his true heart and soul in Rome. The premiere airs Saturday November 30 at 8:00 PM.

Another Hallmark fan favorite, Candace Cameron Bure, will play Lauren Gabriel, opposite Tim Rozon as Travis, in Christmas Town. Lauren leaves her life in Boston behind to start fresh with a new career. However, an unforeseen detour leads her to the charming town of Grandon Falls, where a local named Travis, as well as a waitress named Betty (Beth Broderick) shows her around town. Grandon Falls opens up new chapters in Lauren’s life while embracing the magic of Christmas. Tune in Sunday December 1 at 8:00 PM.

Scott Wolf and Kristin Chenoweth co-star in A Christmas Love Story. A youth choir director (Chenoweth), trying to write a song for the Christmas Eve show, becomes distracted when a boy with a golden voice joins her choir. However, it’s the boy’s widowed father (Wolf) who receives the real shocker, having had no idea that his son could sing. Tune in to the Hallmark Channel Saturday December 7 at 8:00 PM.

Wouldn’t be a Christmas movie without a fun baking scene! 🎄 Everyone always asks if I cook in real life since I do it often on screen and the answer is yes! I really enjoy it. #christmasinrome #christmasmovie @hallmarkchannel

Morning makeup trailer selfie, with my fabulous hair. I woke up like this. Well… not quite. But I’m definitely still in my pj’s. #merryandbright #howdoilook #findthatlight

It’s a wrap on another @hallmarkchannel Christmas movie ! Great cast loved working with these talented people. #merryandbright can’t wait for you guys to see this one. 🕺

Having no fun at all with these people. #Christmasinspring 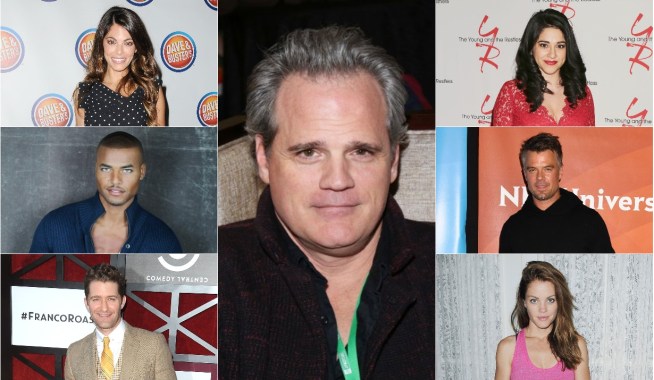 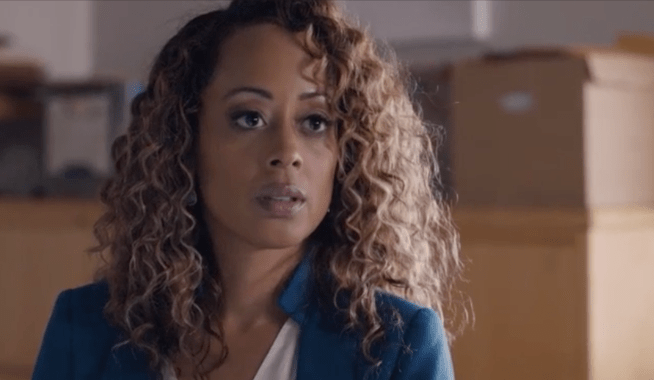