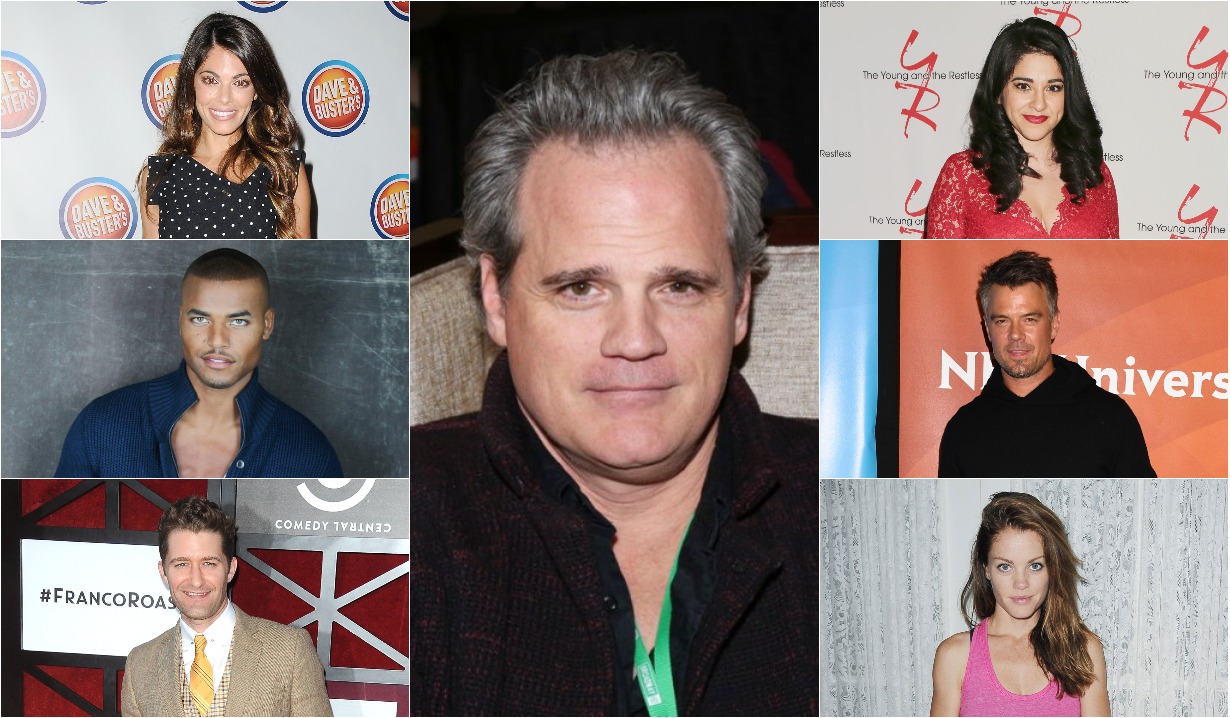 From thrillers and horror stories to going back in time, these former daytime stars are making sure to bring new stories to life in interesting ways. Soaps.com has the scoop on what several All My Children, As the World Turns, Days of our Lives, General Hospital, Guiding Light and Young and the Restless alums have coming up next.

Capsized: Blood in the Water

Shark Week returns this summer with a based-on-a-true-story movie featuring former All My Children star Josh Duhamel (Leo du Pres). Duhamel teased the film on Instagram, writing: “Based on a terrifyingly true story, the movie is Capsized: Blood in the Water and it airs during shark week… need I say more? Check it out on July 31 #discoverychannel.” The thriller is the first original feature-length scripted movie for the Discovery Channel, and is based on an October 1982 shark encounter by a group of passengers and crew stranded for days off the Florida coast during a storm. Duhamel’s co-stars include Tyler Blackburn (Pretty Little Liars), Rebekah Graf (The Amityville Murders), Beau Garrett (The Good Doctor) and Josh Close (In Their Skin). Capsized: Blood in the Water airs on July 31 at 9:00 PM on the Discovery Channel.

Michael Park (Jack Snyder, As the World Turns) is a recurring cast member in the third season of Netflix hit Stranger Things. He portrays Tom Holloway, editor-in-chief of the Hawkins Post, the local newspaper in the Indiana small town struggling to fight deadly creatures from an alternate dimension. Stranger Things is popular for many things, including its commitment to taking viewers along for a full immersion in 1980s life, complete with landline phones, malls and more. It airs on-demand on Netflix.

All My Children, Days of our Lives and Passions alum Lindsay Hartley (Dr. Cara Castillo Martin, Arianna Hernandez and Theresa Lopez-Fitzgerald) just wrapped production on her directorial debut, Forgotten Abduction, later re-titled Mommy Is A Murderer, which airs April 4, 2020. The film features fellow soap alums like Bree Williamson (Jessica Buchanan, One Life to Live; Claudette Boland, General Hospital) as a character named Karina, and Young and the Restless‘ Redaric Williams (Tyler Michaelson) as an Officer Martin. Williamson posted a short video on Instagram showing the cast and crew on the side of a mountain at night, cheering as Hartley declares “That’s a wrap!”

Matthew Morrison (Dawson, Guiding Light; Adam Munson, As the World Turns; Will Schuester, Glee) is joining the cast of serial drama American Horror Story for its ninth installment, 1984. The latest season continues pop culture’s fascination with the 80s; director Ryan Murphy teased fake camera tests on Instagram of the cast in full 80s regalia, such as leotards, crop tops, leopard prints, leg warmers and more as Dan Hartman’s pop song I Can Dream About You plays in the background. Morrison appears with a mustache, gym short shorts and a smirk. Co-stars include American Horror Story alums Emma Roberts and Billie Lourd in new roles. Airing on FX, American Horror Story: 1984 will premiere on September 18.

Noemi Gonzalez (Mia Rosales, Young and Restless) recurs on Amazon Prime’s upcoming series Dark/Web as a character named Molly. The film is a horror series about a genius programmer’s mysterious disappearance and the “strange stories she left behind” to reunite her old friends behind a possible impending technological crisis. Gonzalez will appear in at least three of the 14 slated episodes. She recently teased on Instagram that “One week… y’all ain’t ready 👾💀🤖📺.” Dark/Web premieres July 19. 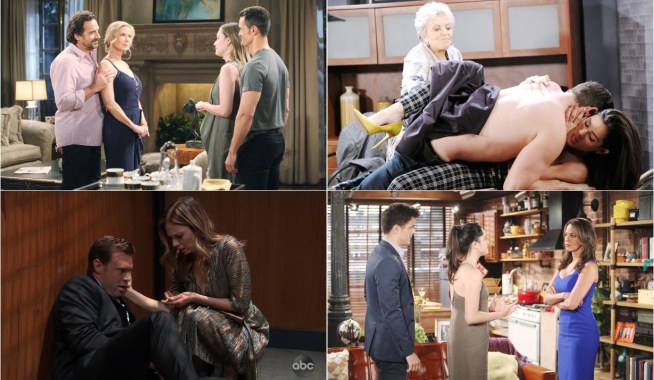 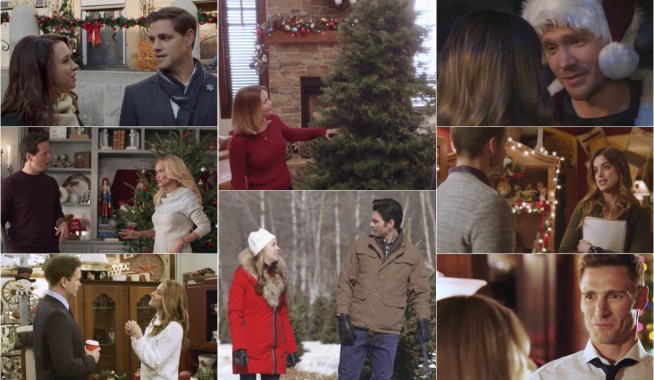