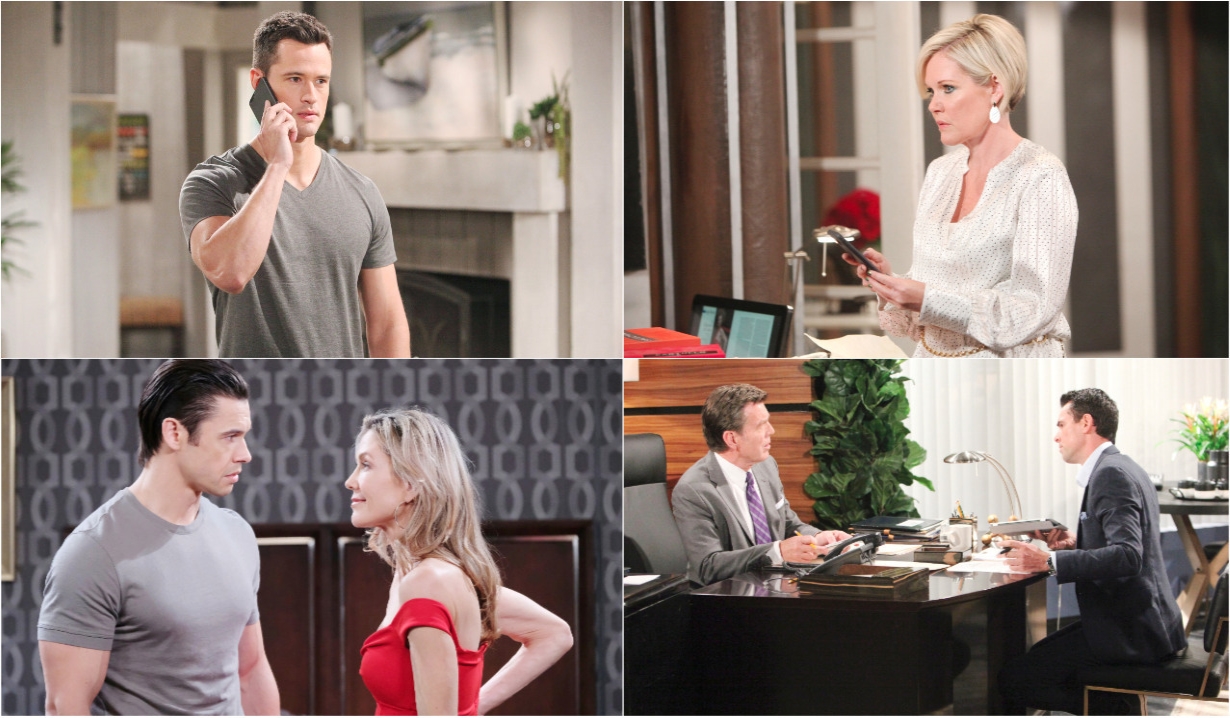 Whet your appetite for next week’s action as Soaps.com brings you a taste of what’s in store with the latest spoilers for the week of July 15 – 19 for The Bold and the Beautiful, Days of our Lives, General Hospital, and The Young and the Restless, plus Days and GH spoilers from July 22 – 26.

With the wedding day closing in, Ridge starts to get more determined to have Brooke on board. He makes a request involving Thomas that may surprise her. Brooke’s reluctance looks to Ridge like hatred. When he accuses her of having contempt for Thomas, she doesn’t take it well. Things seem to be going well for Thomas anyway. He manages to trick Hope into another decision and she’s soon announcing her new plans to marry him. Liam finds this hard to swallow. He ruminates on his romantic past with her and Hope considers her wedding options. When her entrance is delayed, Thomas and Liam get into a fight. Meanwhile, Flo might end up actually doing something to upset the big day. She gets drunk and wants to tell the truth at the wedding. But will Zoe allow it? Check out Soaps.com’s The Bold and the Beautiful spoilers to see who Thomas sends a warning to.

Xander has a bad week, and if he has his way, he won’t be the only one. While Brady is trying to give him the boot from Titan, Xander finds the law coming after him. Once he’s arrested, what he really wants is to get his revenge on Kristen for messing up his life. He’s not the only one looking to settle scores. Stefan is shocked by what happened to him and Gabi guesses that Nicole is the one who has been tightening the noose around his neck. However, it’s Xander that she goes after. Across Salem, Will and Sonny can hardly believe their eyes when Susan shows up. But it’s Brady who is really stunned after she starts coming on to him. And Ciara does a double take when she catches her mother making out with Ted. Read the Days of our Lives spoilers to discover who is considering a major change.

Feeling more anxious than ever, Lulu goes to Sonny for some help. The mobster is soon making time to talk to Robert while Lulu is running around town in a rage. Sonny gets pretty angry himself, only with Ava, who is having a lousy week all around. She’s filled with doubt and needs some advice and her unpleasant encounter with Valentin likely won’t help. And speaking of unpleasantness… Shiloh is getting more desperate and this is bound to lead somewhere ugly. While Kristina is disturbed by something, Julian is worried that he hasn’t done enough to deal with how disturbed Kim is. As Jason and Drew do their part in honoring Oscar’s memory, Curtis tries to do his part in looking out for Nina when he meets with Valentin. But Curtis may be distracted by Hayden still kicking around. Will Sasha continue to stick around Port Charles? It looks like it, but maybe she’ll have a change of mind after Michael confesses something to her. And no doubt making things more complicated for someone, Nelle starts uttering vague yet suggestive statements. Take a look at our General Hospital spoilers to see who betrays a friend.

Rey wants to get things back on track and he hopes that sharing a family secret might help. Soon after, he’s reconciling with Sharon. But how will she feel after Rey gives Paul a recording incriminating Chelsea? Across Genoa City, Cane and Traci continue to inch closer to one another as he opens up to her about his feelings. Victor is feeling a lot less like giving and tries to settle some problems within his family. However, Michael and Kevin may make things more awkward for the Newmans as they scheme to outsmart Adam. With all the accelerating tension, it probably isn’t too surprising that Nikki’s family dinner turns into a disaster. Things are not great for the Abbotts either. Billy decides it’s time to give Jack some advice he wasn’t looking for. Jack jets off to Paris to see Ashley and makes a choice that could have major repercussion for the Abbott family. Visit The Young and the Restless spoilers to learn who makes a power move. 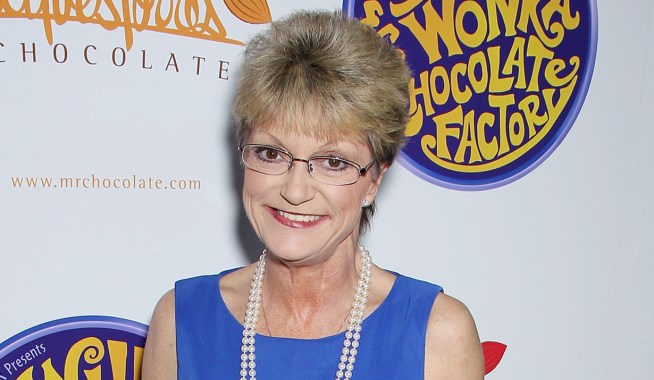 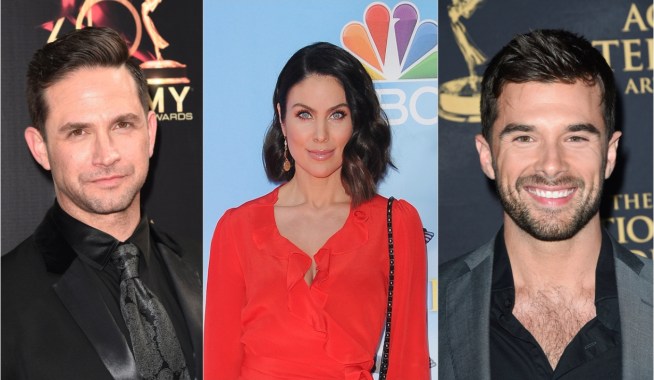