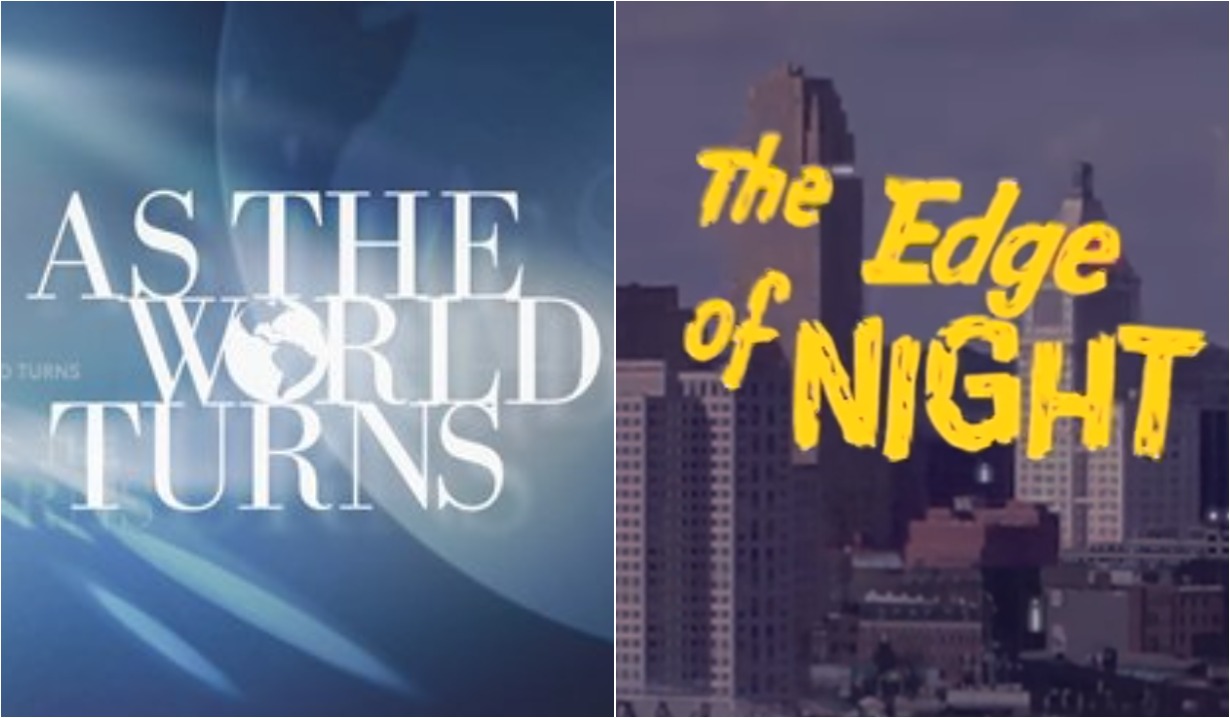 Soaps.com is sad to report the death of Joel Aronowitz at the age of 79. He passed away peacefully in Pebble Beach, California on June 29 after a brief illness.

Aronowitz was born on November 12, 1939 in Passaic, New Jersey. He graduated from Clifton High School, and later served in the New Jersey Army National Guard. Later in life after retiring he pursued further education and graduated from the Wagner Program at the University of Judaism in Los Angeles. He married Linda Greenstein in 1964, and they settled in Paramus, NJ where they raised their daughters, Susanne and Pamela. After the death of his wife in 2001, and he went on to marry Susan Orlikoff Simon, a former colleague and Directors Guild of America member, in 2003. Together they moved to Pebble Beach, California and shared their home with their adopted shelter dogs Percy and Floozie.

Aronowitz had a passion for radio and landed a job learning the ropes of the entertainment industry at CBS as a young man in the late 1950s, just as the medium of television was taking off. He remained at CBS for the next 40 plus years, serving as an Associate Director and Director of the daytime dramas Edge of Night and As the World Turns. He also worked on productions for CBS Sports, the Miss Universe pageant along with Miss Teen USA. He even participated in the television coverage of the moon landing in 1969. Aronowitz also had a passion for directing the television coverage of Thanksgiving and New Year’s Day parades, including the CBS All-American Thanksgiving Day Parade, The Cotton Bowl Parade in Dallas, Texas, and The Tournament of Roses Parade in Pasadena, California. He earned two Emmy Awards as a member of the directing teams of As the World Turns and CBS NFL Today. 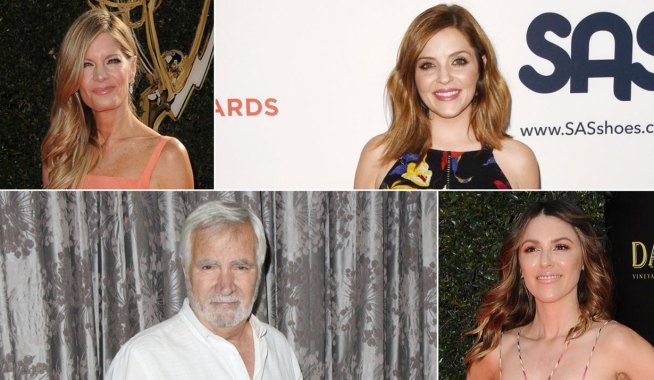 Soap Opera Stars Having Fun on the Fourth of July 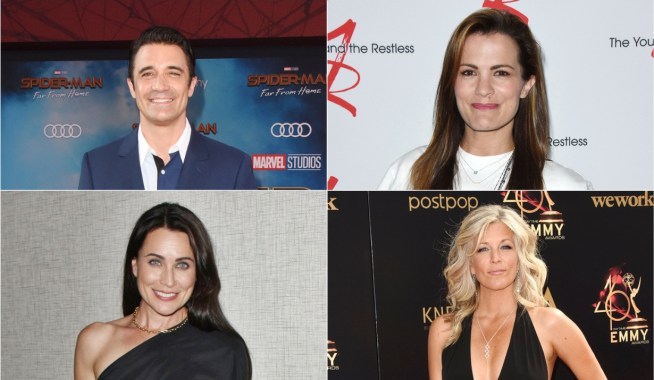