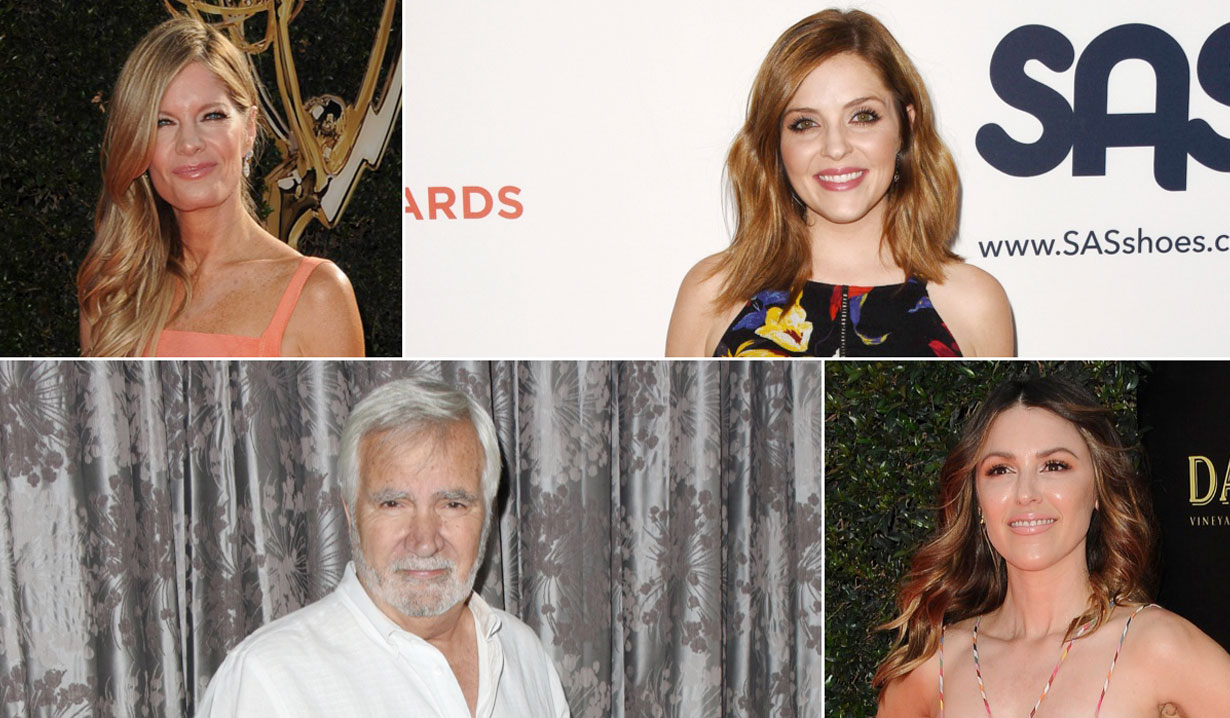 Exciting soap opera returns and exits for June and beyond.

June’s comings and goings on Soaps.com included a dramatic character exit on The Bold and the Beautiful, an actor pulling double duty on Days of our Lives, and several actors jumping from General Hospital to The Young and the Restless.

Alison Sweeney briefly returned to Days of our Lives as Sami Brady. Martha Madison is making another return as Belle Brady, and Brandon Beemer returned as her husband Shawn Brady. Stacy Haiduk will be pulling double duty as both Kristen DiMera and Susan Banks. Read Soaps.com’s Days of our Lives Comings and Goings to learn why Jen Lilley and Patsy Pease were unable to return for the special episodes surrounding Caroline Brady’s death.

Eileen Davidson is taping new scenes at Young and the Restless. Jess Walton was back as Jill Abbott. Elizabeth Hendrickson returned as Chloe Mitchell, and Melissa Claire Egan was back as Chelsea Lawson Newman. John Burke has been cast as Chelsea’s husband, Calvin Boudreau. Michelle Stafford made her return as Phyllis Summers and Gina Tognoni exited the role. Wendy Benson Landes joined as Mallory. Christel Khalil made more appearances as Lily Winters Ashby. And Jessica Collins hinted that she’s back at work reprising a favorite character. Read the Young and the Restless Comings and Goings to learn who Collins may be playing. 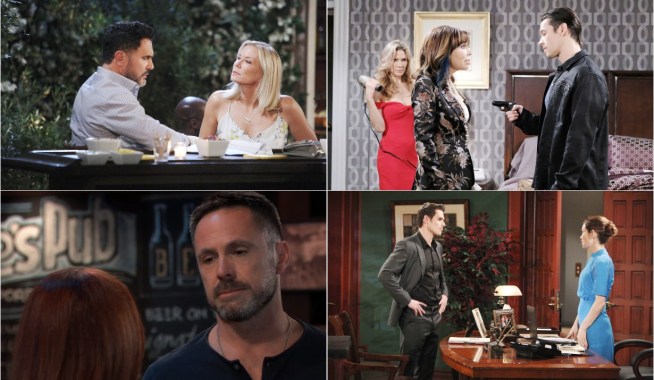 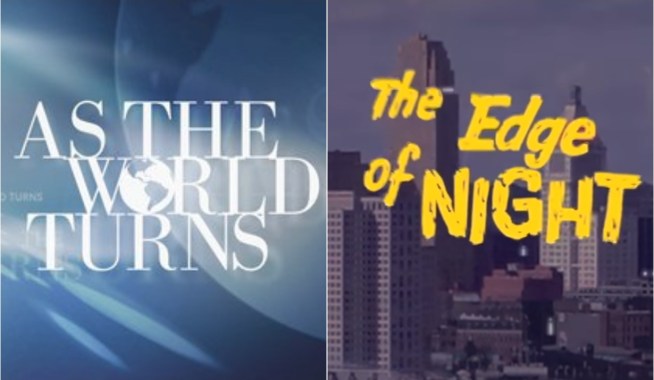