Leadership Changes at the VP Level of the Daytime Emmys 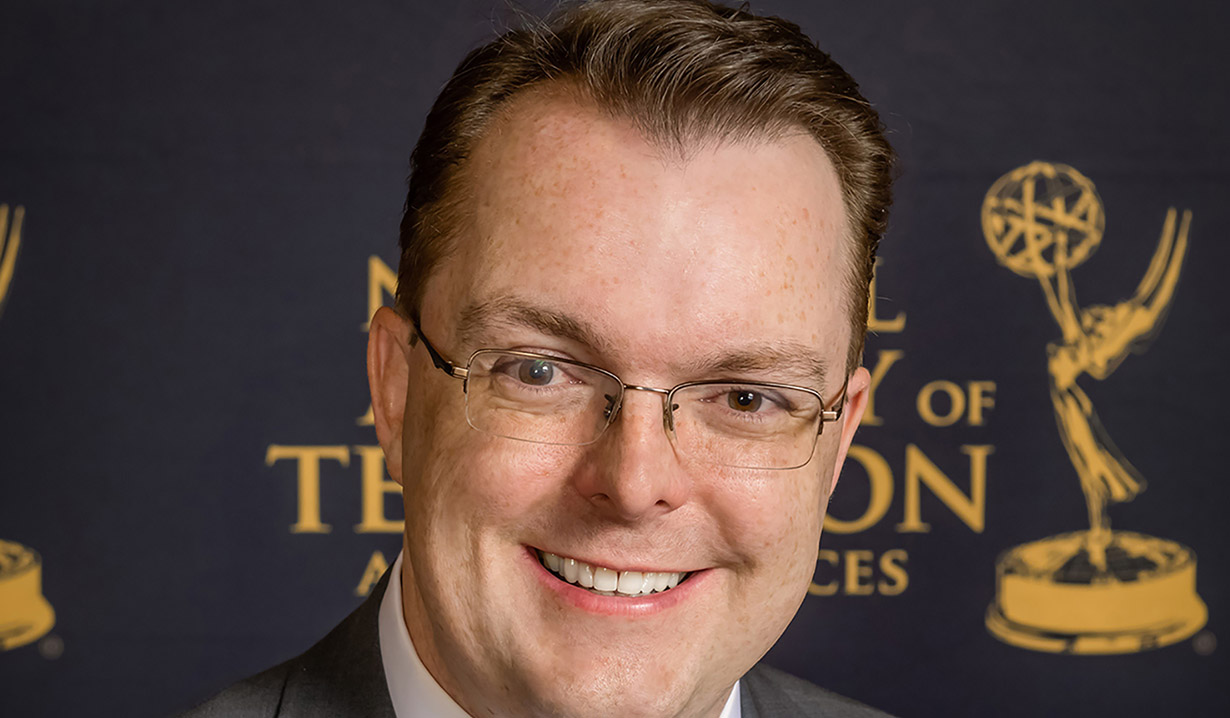 In a press release sent to Soaps.com, The National Academy of Television Arts & Sciences, Inc. in response to continued growth in all of its Emmy® Awards programs, announced major changes to its New York-based leadership team. Senior Vice President of Daytime Emmy® Awards & Events and Executive Producer of the Daytime Emmy® Awards David Michaels has chosen to leave the organization as part of the restructuring. Michaels served in the position for nearly five years.

In a newly created role, Steve Ulrich will move to Senior Vice President, Production & Events, overseeing the planning and production of the Daytime, Sports, News & Documentary, and Technology & Engineering Emmy® Awards ceremonies, the National Student Production Awards announcement, as well as other NATAS programs and events.

Ulrich joined NATAS after a 28-year career at NBC Sports, including more than 20 years as Director of Talent and Promotion and previously led administration of the Sports Emmy® Awards since 2010. He served as a producer on more than a dozen NATAS events during that time. He produced award-winning advertising campaigns for seven Olympic Games, six Super Bowls and 12 NBA Finals and is the recipient of five Sports Emmy® Awards for his NBC work.

Lisa Armstrong, who has nearly two decades in the music industry and joined NATAS in February from the New York Festivals, will now lead as Director, Production & Events.

“Like so many of the programs and producers we honor with Emmy® Awards, NATAS has expanded and engaged its fan audience through an increasingly diversified array of platforms,” said Adam Sharp [pictured above], President & CEO of NATAS since November 2018. “This realignment allows our leadership team to think more strategically across all our programs as we work to serve this growing audience. Further, it builds on efforts initiated last year to strengthen confidence in the Emmy® Awards process by responding to concerns raised regarding common oversight of awards administration and production.” 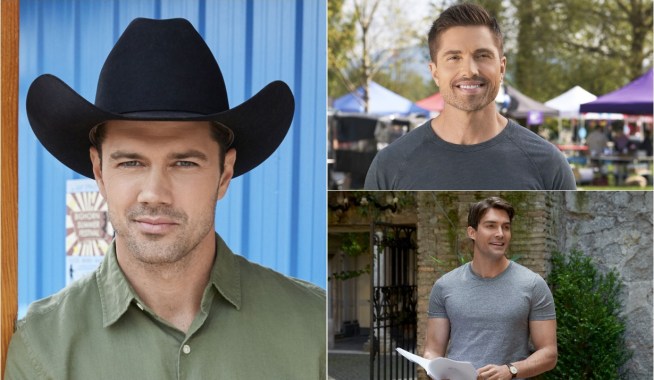 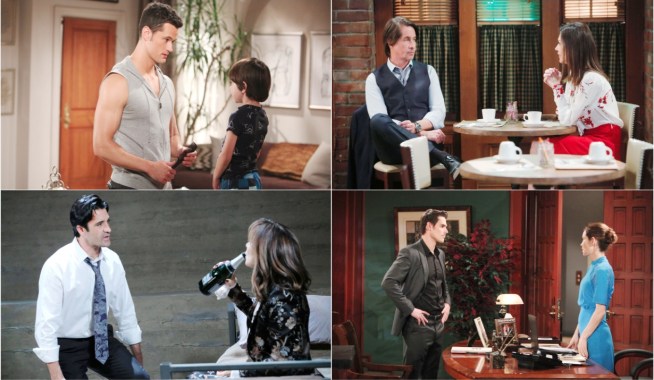