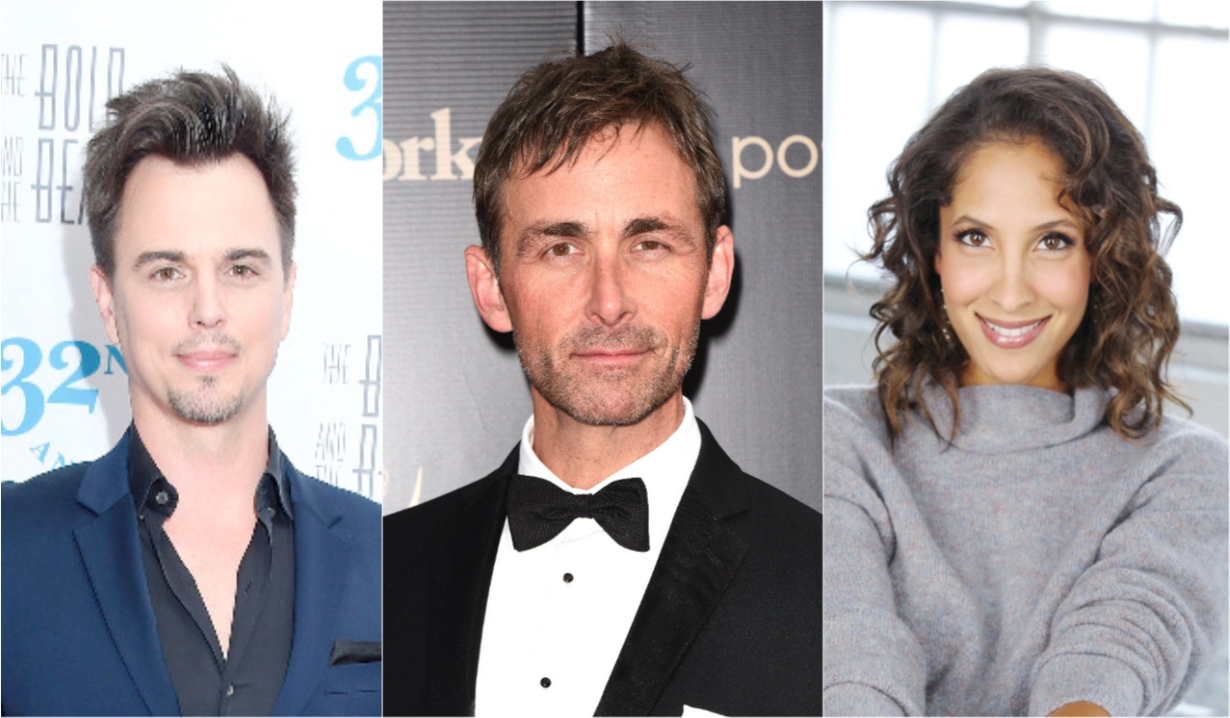 Soaps.com keeps you updated on all the latest news for The Bold and the Beautiful, Days of our Lives, General Hospital, and The Young and the Restless from June 10-14 and beyond.

Matthew Atkinson has been putting his own spin on Thomas Forrester for awhile. If you’re curious to see what else the actor is capable of, you can see him in the upcoming thriller, The Party Planner. Also flirting with the dark side, Darin Brooks (Wyatt) has a starring role in the new thriller, The Missing Sister. Find out which former soap opera actress is co-starring with him in Soaps.com’s The Bold and the Beautiful news room, where you can also learn 12 important things about Joe LoCicero’s new character, Vincent Walker. Plus, Candace can’t wait for someone to figure out what Xander, Flo, and Zoe keep talking about in public, and thinks that the baby secret is getting bizarre in the Bold and the Beautiful blog.

Brandon Beemer returns to Days of our Lives as Shawn Brady. Find out who else is coming back to Salem this summer by taking a look at all of the latest casting news before reading the homage paid to the late and much beloved Peggy McCay (Caroline) by her former co-stars. Recollect a little Days of our Lives history as we revisit Will and Sonny’s often arduous relationship. And then learn how awkward Victoria Konefal (Ciara) found her first love scene in her latest interview. Meanwhile, Kate Mansi (Abigail) shared her engagement news. She also shared a photo of her ring. See it in the Days of our Lives news room, along with an update about Jen Lilley (Theresa) adopting her oldest foster son and the latest spoiler video. Then learn why Christine was rooting for someone to die, what she thinks of Xander and Kristen’s craziness, and Maggie and Brady shining in her Days of our Lives blog.

Veronica Cartwright joins General Hospital in a secret role, but we have a few hints about who she will be involved with. We have even more casting news as well as a special introduction to Cynthia Watros, the new Nina Reeves. Learn who James Patrick Stuart (Valentin) will be lending his mellifluous voice to in the Disney Channel’s Amphibia. Then discover who Nathan Parsons (Ethan) and Nicolas Bechtel (Spencer) will be playing in the upcoming Jeremy Camp biographical drama, I Still Believe. You can get all of that as well as the latest videos for the upcoming action in Port Charles in our General Hospital news room. And Dustin doesn’t think Harmony taking the fall for Shiloh makes sense, was surprised by Jordan’s sudden detecting skills, and isn’t sure where Oscar haunting his loved ones is going to lead in the new General Hospital blog.

Learn which stars from The Young and the Restless you can spend some time with at their annual fan event. Get all the details in our The Young and the Restless news room. Then find out how Kristoff St. John’s (Neil) former co-stars are raising money to honor his memory and read our exclusive interview with Christel Khalil (Lily), where she talks about her relationship with St. John and the future of her character. Get a refresher on the past of Kevin Fisher with our rundown of the character’s troubled history and then see a photo of Paul Leyden’s (Blake) new baby. Finally, once you have a reason to look forward to this week with the newest spoiler video, look back to last week with Candace dishing on Devon’s stalled romance, Adam’s dirty dealings, and Kyle’s proposal in her latest The Young and the Restless blog. 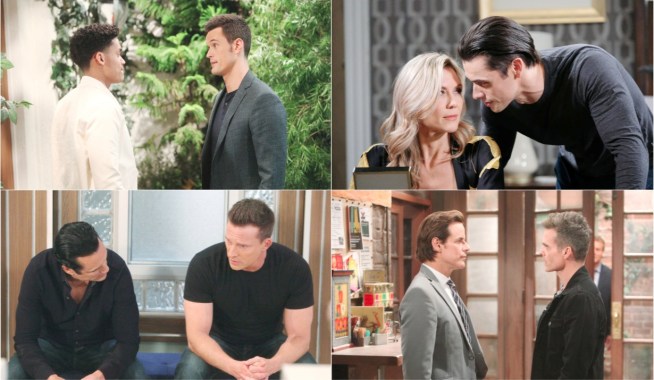 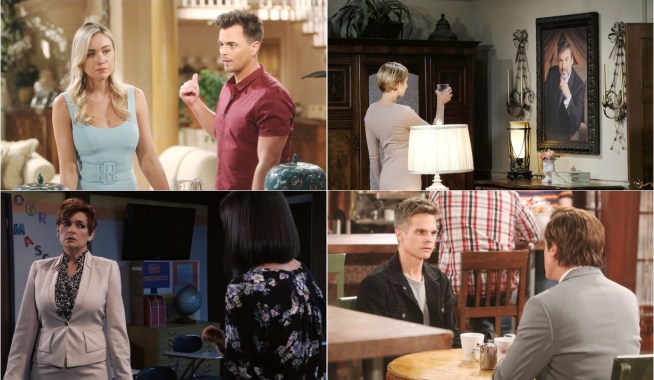