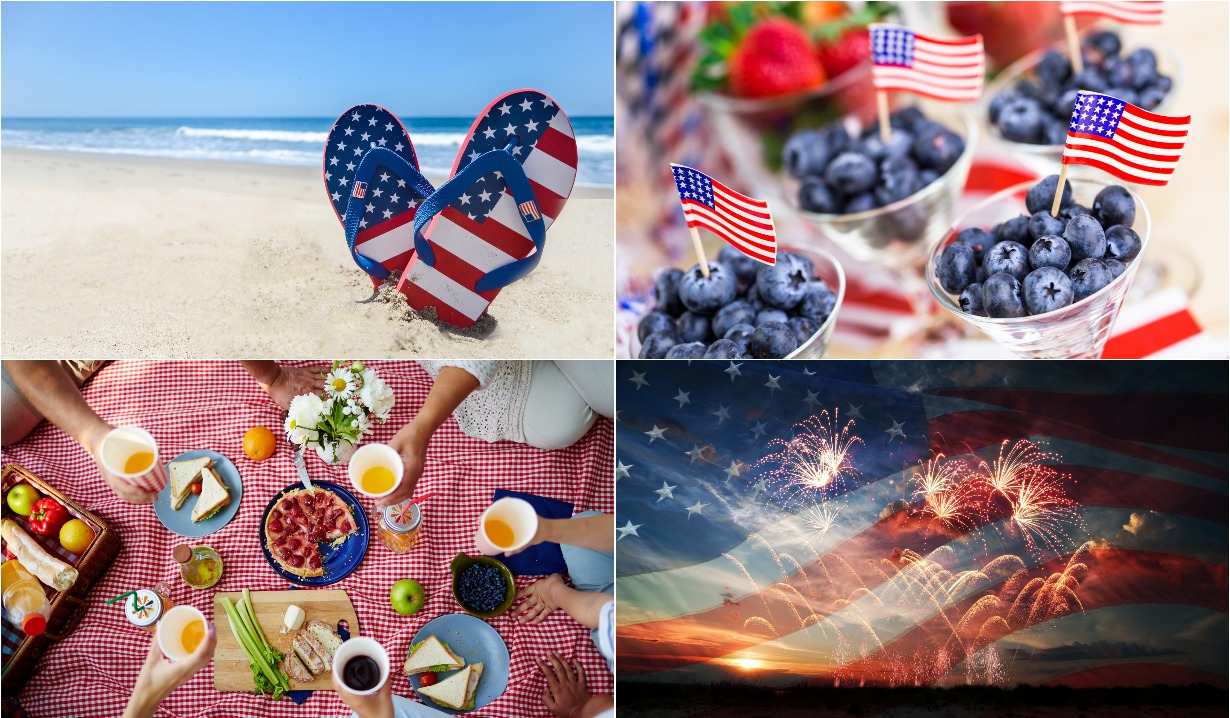 Many have already made plans for the Fourth of July. Did you know that John Hancock was the only one who signed the Declaration of Independence on July 4, 1776, or that the stars on the original American flag were set up in a circle so all Colonies appeared equal? Anyway, back to making plans for this year’s holiday… Soaps.com has some scheduling changes. Take note of details surrounding Bold and the Beautiful, Days of our Lives, General Hospital and Young and the Restless.

CBS will air a new episode of Bold and the Beautiful without any holiday interruptions. Watch Soaps.com’s Bold and Beautiful spoilers for details surrounding which characters, if any, will be taking some time out to celebrate the festivities.

NBC’s Days of our Lives will also air as normal with a new episode showcasing its Salem residents.

Like with each year, a new episode of ABC’s General Hospital will not be seen today. Fans can expect to watch an encore of its March 8 episode where Ryan jumped off the bridge with Ava, Robert and Sonny went on the hunt for Dante, and Alexis was rocked to the core by a dream.

CBS’ number one daytime drama, The Young and the Restless, will air a new episode as well, which, as in past years, just might feature a few BBQs, fireworks and pool parties. Last year sexy Fourth of July scenes rocked Genoa City so you never know what’s in store this year.

Soaps.com hopes our readers have a fun and safe holiday! Take a look back at some of the most memorable Fourth of July hookups , which includes a photo gallery, and be sure to visit our daily soap opera recaps as not to miss a thing in the soaps that are on. 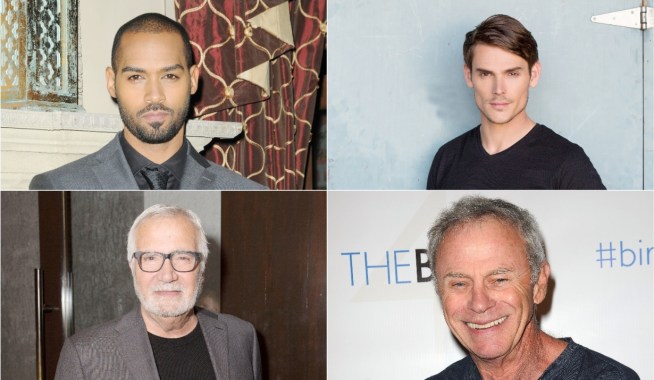 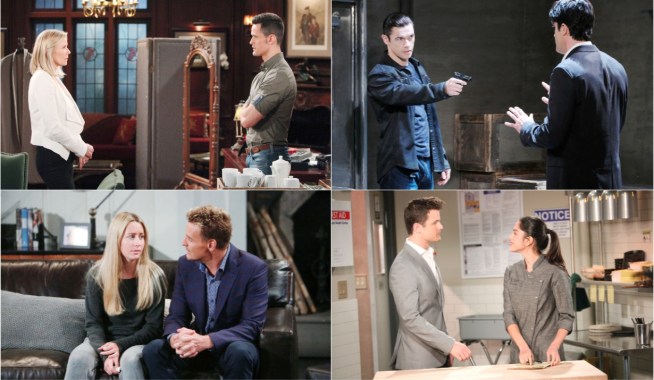