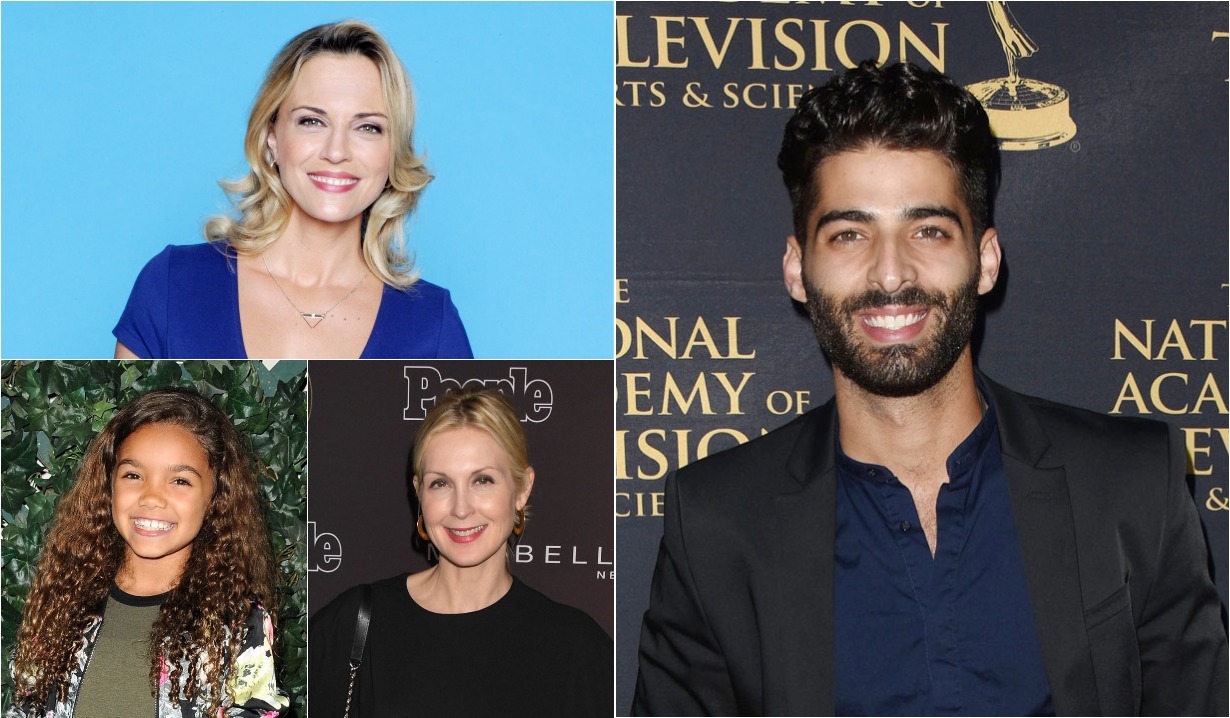 From family-friendly animated series to teen and crime dramas, these former daytime stars are making their mark both in front of and behind the camera. Soaps.com has the scoop on what several General Hospital, Generations and Young and the Restless alums have coming up next.

Lifetime fans should look out for Generations alum Kelly Rutherford (Sam Whitmore) as Jillian Tatterton in the upcoming five-part series based on V.C. Andrews’ best-selling novels. Joining the Melrose Place and Gossip Girl alum in bringing the stories of generations of the wealthy yet troubled extended Casteel family to life are Jason Priestley (90210) as Tony Tatterton, Annalise Basso (Oculus, Bedtime Stories, The Red Road) as Heaven Casteel, Julie Benz (Dexter) as Kitty Dennison, Daphne Zuniga as Nurse Broadfield and Jennifer LaPorte as Leigh VanVoreen. The first installment, Heaven, debuts on July 27, introducing viewers to young Heaven Leigh Casteel as she struggles with coming of age amidst poverty, abuse and hope. This will then be followed by Dark Angel on August 3, Fallen Hearts on August 10, Gates of Paradise on August 17, and Web of Dreams on August 24.

Kelly Sullivan (ex-Kate Howard, General Hospital; Sage Warner, Young and the Restless) takes a starring turn in upcoming crime drama Martingale as Andi, a casino security officer who uncovers her small town’s big secrets while hunting for vengeance for her teenage daughter. The film was apparently shot in Washington, judging by Sullivan’s behind-the-scenes photo on Instagram, teasing “@williamshockley and I made a very cool movie with very cool people. I’m excited to share it with you. #Martingale #MakingMovies#Washington #CannotWait” Co-star William Shockley, who plays Harland, also teased something similar, praising Sullivan as “talented and fearless” and stating that “This film is going to grab you by the throat and slam you against a wall 🎥” A release date is forthcoming.

McKenna Roberts (ex-Mattie Ashby, Young and the Restless) will be joining HBO’s Euphoria in the role of 10-year-old Rue — the younger version of the show’s protagonist, played by former Disney star Zendaya. The gritty series is described as “a look at life for a group of high school students as they grappe with issues of drugs, sex, and violence.” Even as a pre-teen, Roberts’ Rue is fashionable, as seen in a behind-the-scenes photo she shared on Instagram, with the tease: “What an awesome shoot day! i had so much fun and I’m so thankful for my team 💖can’t wait to share the rest.” Euphoria is an hour-long scripted drama and premieres at 10:00 PM. on Sunday June 16 on HBO.

Fresh off his turn as Young and the Restless’ Arturo Rosales, Jason Canela is taking on a more kid-friendly role in the upcoming 2-D animation series Adventures of Kim & Kay. The story revolves around a little girl (Ambrosio Mazur) and a Super Bowl champion (Kayvon Webster) whose lives entwine when they discover a magic board game. The show is being developed by Stratostorm, in collaboration with Canela and co-star Webster. Canela will be voicing one of the supporting characters and gushed about the project on Twitter, writing that the show is “about helping today’s youth see their value! We are ALL so SPECIAL and extremely capable of achieving whatever it is we set out to do! the secret to making it happen is BELIEVING IN YOURSELF %”. A release date has not yet been announced.

@williamshockley and I made a very cool movie with very cool people. I’m excited to share it with you. #Martingale #MakingMovies #Washington #CannotWait

On the set of MARTINGALE with the talented and fearless @kellysullivanofficial • A story about one woman’s journey into the underbelly of the drug world to seek retribution for the death of her daughter • This film is going to grab you by the throat and slam you against a wall 🎥 . . . . . #martingale #olympia #film #olympiawashington #movie #underbelly #williamshockley #onset #actor #actorslife #drama #filmdrama #indiefilm

The Adventures Of Kim & Kay is a story that is about helping today’s youth see their value! We are ALL so SPECIAL and extremely capable of achieving whatever it is we set out to do! the secret to making it happen is BELIEVING IN YOURSELF 💯% #TheAdventuresOfKimAndKay pic.twitter.com/9gSbSQ7mG7 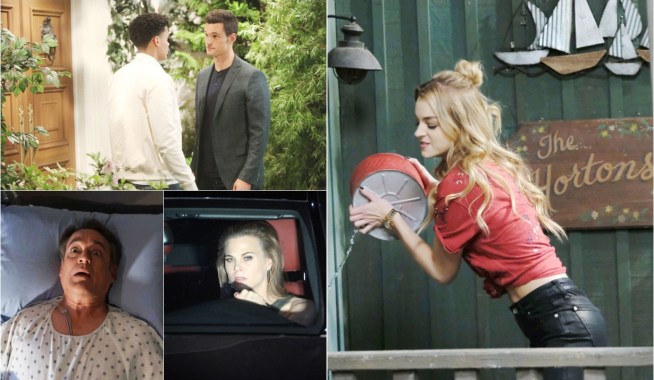 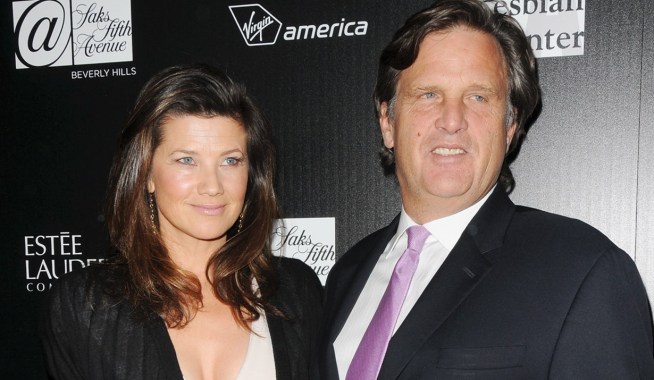