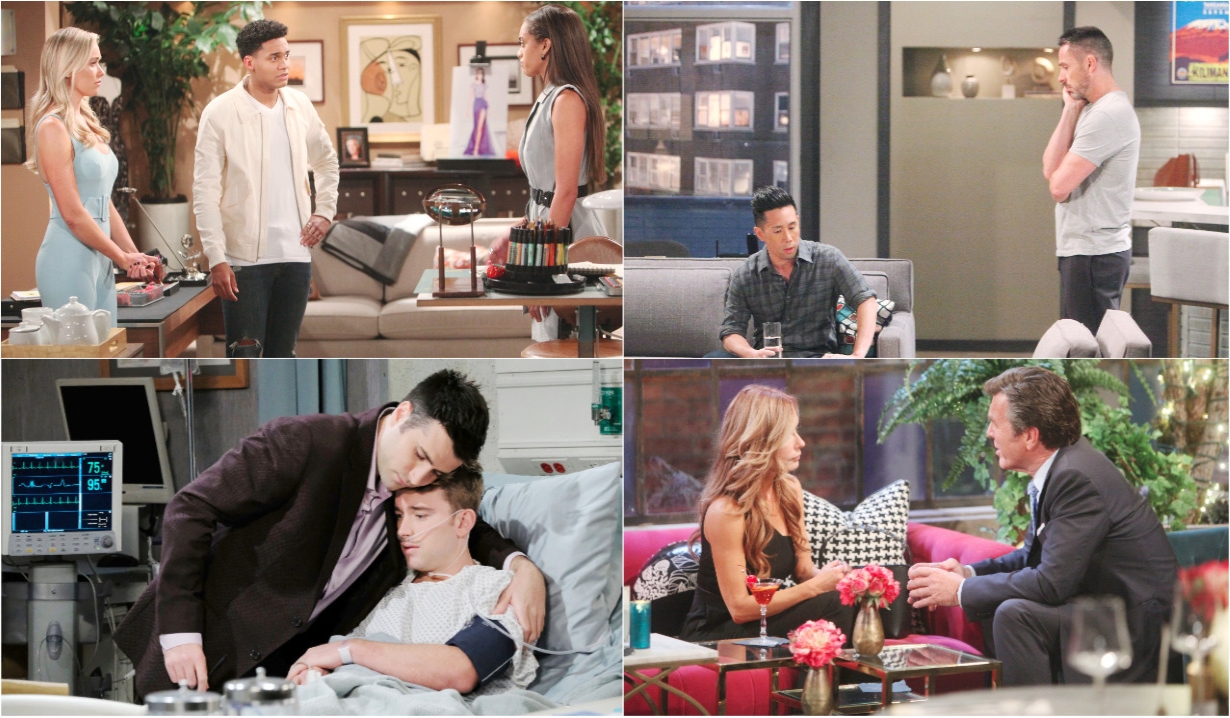 Bailed out, blurted out, and burned out.

Soaps.com brings you a sneak peek at what’s in store for your favorite characters with the spoilers for the week of June 10 – 14 for The Bold and the Beautiful, Days of our Lives, General Hospital, and The Young and the Restless, plus Days and GH spoilers from June 17 – 21.

Annulling his marriage to Hope leaves Liam drained and vulnerable. He turns to Steffy for comfort and she lets him move into her house with Kelly and Phoebe. With him out of the picture, Thomas stalks around town at will. Pretty soon, he manages to overhear Flo once again gabbing about the baby secret where someone can hear her. Flo tries to convince Zoe that it’s time for them to confess to what they know. She’s sure that will make things better all around, but Zoe thinks it’s more likely they’ll wind up behind bars. Thomas is momentarily unsure about what to do with this juicy bit of information. He starts searching his soul for some ethical guidance, but he better not meditate too long. Flo and Zoe continue to blab out loud, this time with Xander thrown into the mix, and Liam manages to catch them at it. Check out Soaps.com’s The Bold and the Beautiful spoilers to find out who accuses Flo of lying.

Desperate to save Will from his impending demise, Sonny pushes Eve to give up Rolf’s diary. Threats seem to pay off, because he is soon spreading some happy news. Things aren’t nearly so cheerful across Salem as JJ hurries to Haley after she has been rescued from a fire. Ciara and Ben realize that Claire must have been behind the latest blaze and team up to take her down. Meanwhile, Maggie admits to Victor that she’s fallen off the wagon. And things are about to get more chaotic at DiMera after ‘Nicole’ manages to convince Stefan to give her a position in the company. He’s likely more distracted by Xander swooning around. While Xander chases after Sarah and attempts to impress her with his various skills, Ted hatches a new scheme to woo Hope. Read the Days of our Lives spoilers to discover who has a surprising offer for Abe.

Sensing that the walls are closing in on him, Shiloh uses whatever charm he seems to have to try and buy himself a bit of breathing room in Port Charles. He uses that to taunt Sam about his apparent good luck. Chase is having an even harder time controlling himself than she is. He tries to keep himself from bending the law but may get a kick after he discovers that Harmony is Willow’s mother. Harmony hopes that Shiloh will bail her out of her current problem, but how helpful will Margaux be when Shiloh has a talk with her? As Michael does what he can to support Willow, Julian tries to support Brad by advising him to keep his mouth shut. That’s hard since Lucas seems really enthusiastic about talking and turns to Carly for some advice. With Sonny digging for a way out of this convoluted mess, Jordan calls Curtis out on what he did, and Ava decides it’s time to move on. Take a look at our General Hospital spoilers to see who visits Nelle.

Kevin has barely returned to Genoa City and he’s already hard at work making deals that could be dangerous for him and everyone he knows. Michael senses something is up with his frequently unbalanced brother and demands to know what it is. This keeps the lawyer distracted while his wife leaves town. Lauren goes on a road trip with Jack. While they are getting closer, the Newman family continues to come apart at the seams. Victor gets some news that leaves him stammering into his mustache. The confession that Adam decides to make might only make things worse. No matter how bad things get, Nick decides to keep acting like a rock. And Summer is worried when her mother goes missing, Making himself useful, Paul goes off in search of the missing woman. And Devon may wish that he’d handled things differently after upsetting Elena and causing some friction between them. Visit The Young and the Restless spoilers to learn who makes their engagement public. 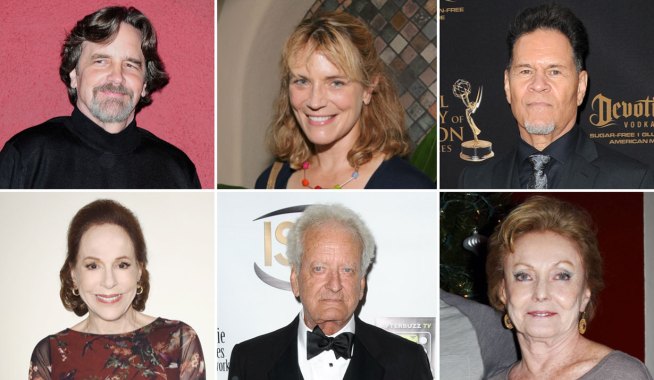 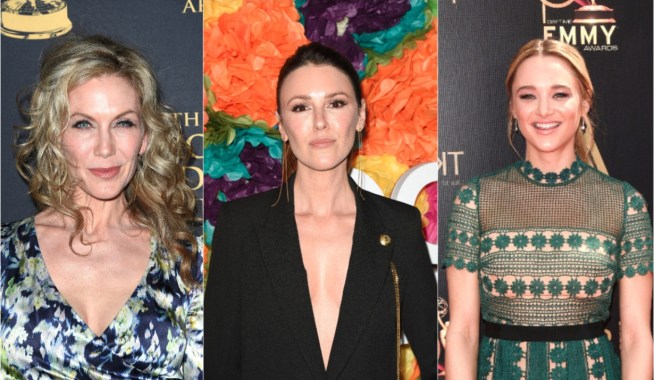