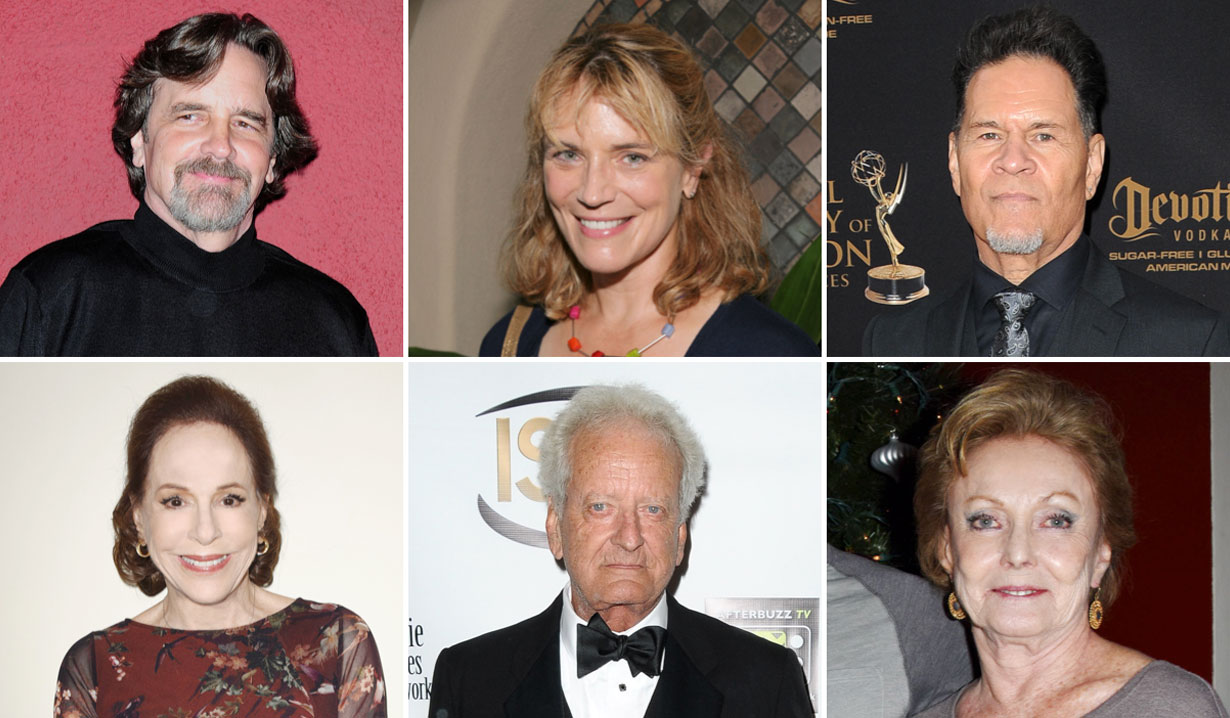 One of daytime’s most beloved soap operas from the 1980s, NBC and New World’s Santa Barbara has continued to delight devoted fans more than 25 years after the airing of its final episode on January 15, 1993. Now fans of the show will have a rare and exclusive opportunity to catch up with some of their favorite stars on the first-ever Santa Barbara Reunion Cruise, which sails on November 4 through 8 from Miami to The Bahamas on Royal Caribbean’s newly-modernized Navigator of the Seas. 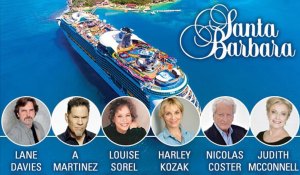 The five-day and four-night sailing will bring together six original Santa Barbara cast members. Cruisers will be able to meet Lane Davies (Mason Capwell, and Dr. Cameron Lewis on General Hospital), A Martinez (Cruz Castillo, and Eduardo Hernandez on Days of our Lives), Judith McConnell (Sophia Capwell, and Valerie Conway on As the World Turns), Harley Jane Kozak (Mary Duvall, and Annabelle Sims on Guiding Light), Louise Sorel (Augusta Wainwright, and Vivian Alamain on Days of our Lives) and Nicolas Coster (Lionel Lockridge). The cruise is a private group within an existing sailing being produced by Davies and Emmy Award-winning TV producer Chrystal Ayers (The Bay) in partnership with Cruises Only, America’s largest cruise travel agency.

More: The history of Santa Barbara 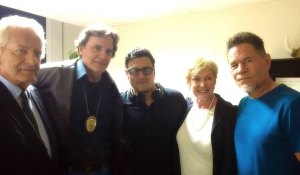 During the sailing, Santa Barbara fans will have the opportunity to interact with all participating cast members at several events. The cruise package includes a sail away cocktail party with the cast, a fantastic Q&A, Santa Barbara trivia games, a themed fan gift bag, and cabana rentals in Perfect Day CocoCay, Royal Caribbean’s 125-acre private island. Guests can also choose from two additional options offering even more opportunities to get up close and personal with their favorite Santa Barbara stars. For an additional $150 per person, the Grand Cruz Cabana Experience offers tea and conversation with the ladies of Santa Barbara as well as coffee and conversation with the men of Santa Barbara and a farewell Sip n’ Sail party. For the ultimate fan, the Capwell Concierge Experience, an additional $300 per person, also includes a private meet & greet with the stars, photo & autograph session and wine tasting. All guests who book by June 15 will automatically be entered to win a private lunch with the cast member of their choice.

Santa Barbara was one of the most popular soap operas in daytime TV history. Airing 2137 episodes on NBC from 1984 until 1993 and produced by New World Television, the show garnered 24 Daytime Emmy Awards, critical acclaim and a loyal following from viewers both in the U.S. and around the globe. Airing in more than 40 countries, it became the number one primetime series in France and the longest-running TV series ever in Russia. 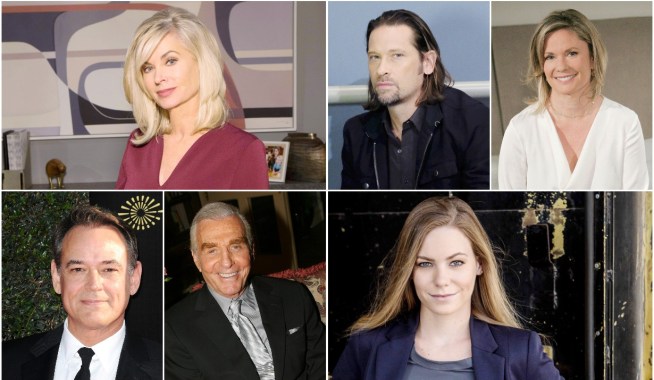 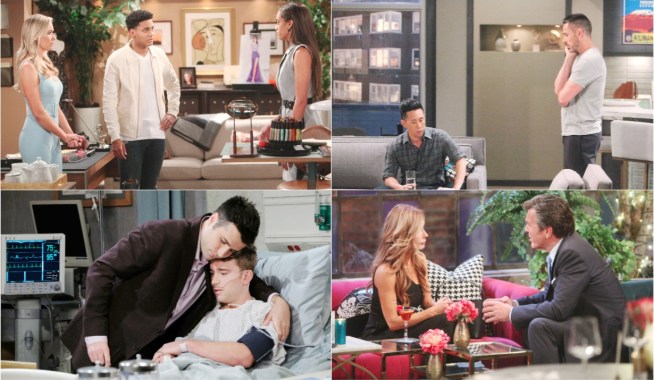