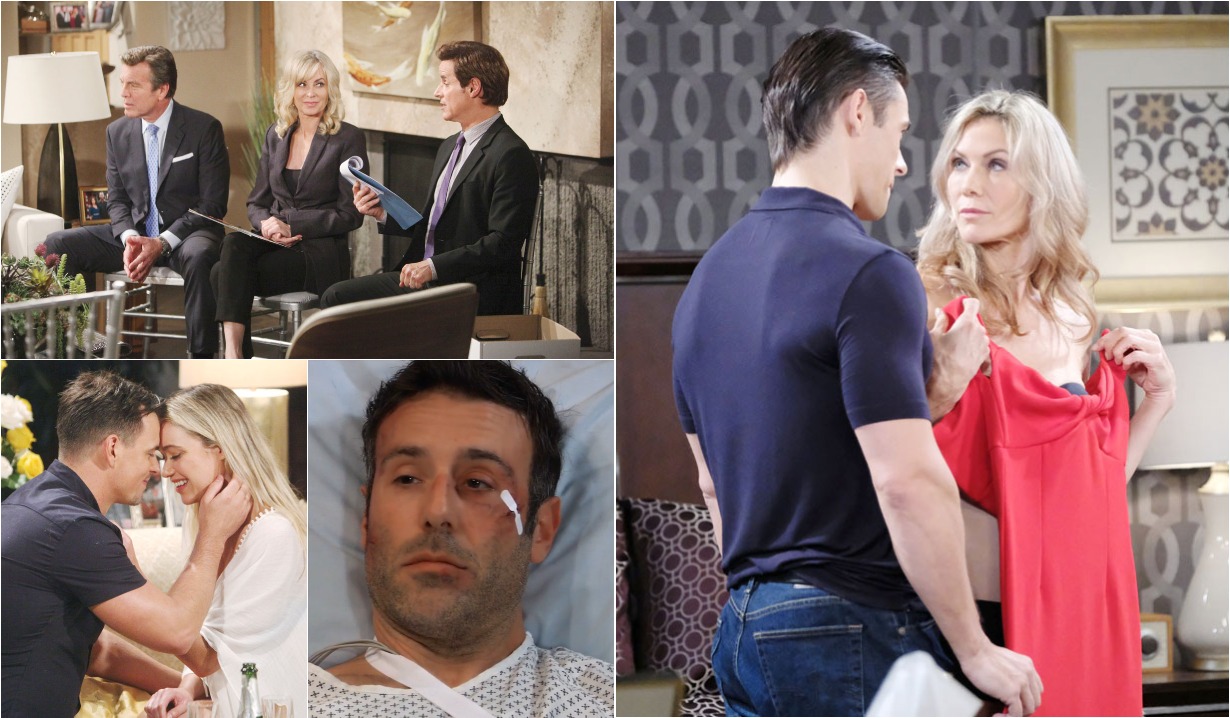 Reflections of the past, hypnosis, graveyard visits, and hard decisions.

Get caught up on last week’s Bold and the Beautiful, Days of our Lives, General Hospital and Young and the Restless, from May 27 – 31, through Soaps.com’s episode highlights – and read a teaser for what’s still to come…

First on The Bold and the Beautiful, Liam told Thomas that Hope might love Douglas, but she’d never love him. After learning Hope left Liam, Thomas pulled her into a kiss, but she pushed him away. Florence admitted to Wyatt that she never stopped loving him and they made love. Later Flo vented to Zoe that the secret about Beth being alive was destroying lives, which Xander overheard. Coming up: Zoe comes clean with Xander about Beth.

On Days of our Lives, Maggie found Kristen in Nicole’s room, but because she was drunk, Brady didn’t believe her. Eve continued with her plan to frame Ben for the cabin fire, while Marlena hypnotized Ben, who recalled a strange melody playing at the cabin the day of the fire. And Jenn assaulted Jack to let Tripp get away with fake passports for JJ and Haley, and Jack had Jenn arrested. However, a comment by her ex made Jenn realize Jack’s memories were returning. Coming up: Claire tries to set fire to the cabin with Tripp and Haley inside.

Over on General Hospital, after surviving being stabbed in the back by Ava, Curtis asked serial killer Ryan to donate his kidney to save Jordan, but he wanted all charges against him dropped in return. Sam and Jason had enough evidence to charge Shiloh with sexual assault and more, so he agreed to give up the location of all his trust members’ pledges, including Kristina’s. And Kristina admitted to Alexis that her pledge was about her but didn’t tell her mother what was in it. Coming up: Willow’s mother Harmony returns to Port Charles.

And on The Young and the Restless, Ashley returned home as the Abbotts were forced to move an ailing Dina into an Alzheimer’s facility. Neil’s will was read, and afterward Lily maintained to Cane she still wanted a divorce and to start a new life away from Genoa City, so he signed the papers. Nick told Adam there was no way he would give him Christian or meet his other demands, but later Victoria gave Adam Chelsea’s phone number, and then Adam went in search of Chloe. And after Devon kissed Elena, he had a vision of Hilary. Coming up: Nikki questions Victor’s health. 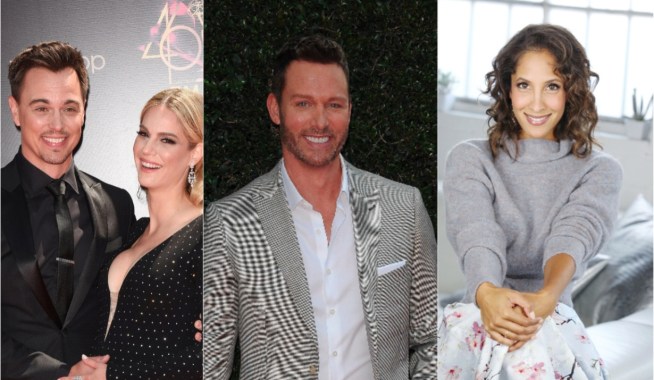 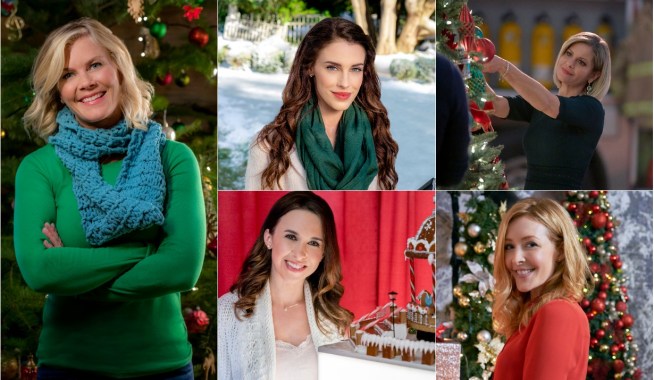