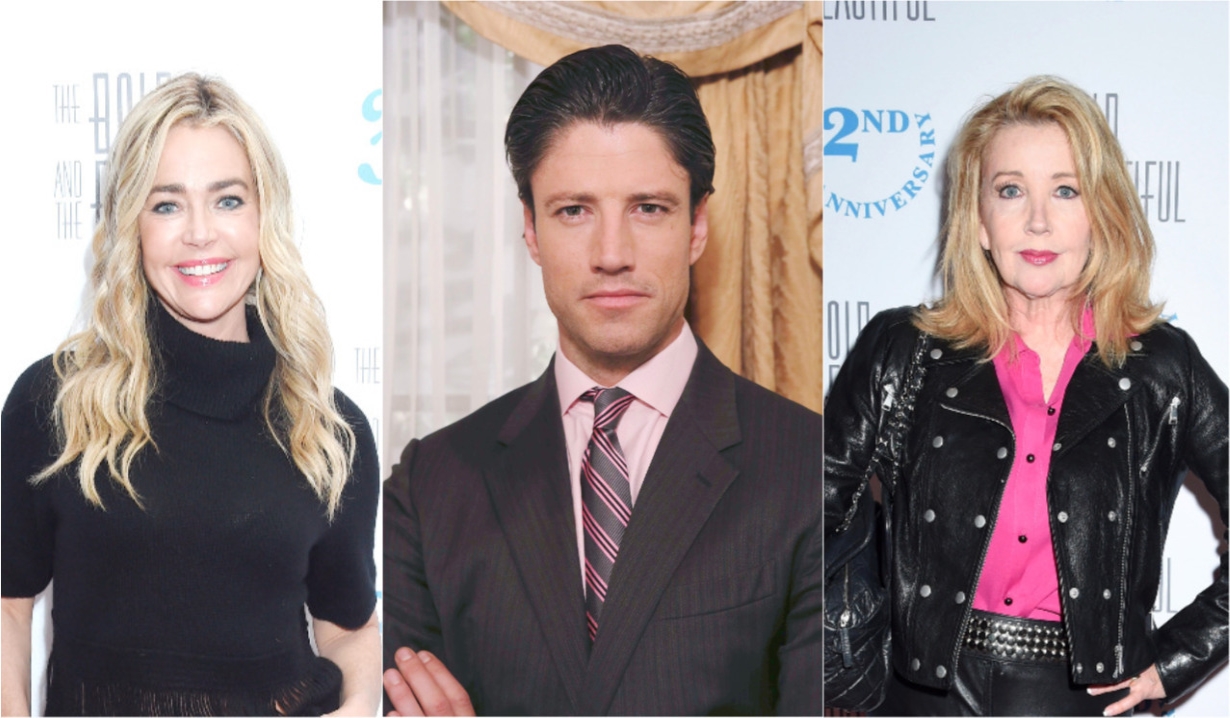 All the latest news from Soaps.com for The Bold and the Beautiful, Days of our Lives, General Hospital, and The Young and the Restless from May 20 – 24 and beyond. Then check out our soap opera spoilers and summer previews.

If you’ve been enjoying Denise Richards (Shauna) since she joined The Bold and the Beautiful in April, you may be interested to know that the actress is also currently shooting a movie called Switched in Kentucky. Read all about it in Soaps.com’s The Bold and the Beautiful news room, where you can also learn about the latest casting news and former producer Colleen Bell being appointed Director of the California Film Commission. Be sure to watch the spoiler video for this week before reading a special edition from Candace about the time that Ridge and Taylor thought Steffy was dead in the Bold and the Beautiful blog.

JJ Deveraux needs some help fast and it looks like he’ll be getting it from someone we haven’t seen around Salem for a while. Kevin Riggin returns to Days of our Lives as Rory. We take a walk through some Salem history as we review 25 things you should know about Doug and Julie as they celebrate their anniversary. Then Suzanne Rogers (Maggie Kiriakis) gives some perspective on her character’s history and her battles with alcohol. Review highlights from her recent interview before reading our exclusive interview with Shawn Christian (Daniel Jonas) about his role in the Hallmark film Love in the Sun. Chandler Massey (Will) shared details of his struggle with his weight. Check out the before and after photos before learning how you can see James Scott (EJ DiMera) once again. The actor will be taking fans on a cruise of Niagara Falls while former castmates Eric Martsolf (Brady Black) and Kyle Lowder (Rex Brady) will be joined by a few other familiar faces for a special karaoke event in Montreal. Watch the latest spoiler video about Kristen’s questionable scheme in the Days of our Lives news room. And Christine was perplexed by the show’s increasingly odd way of imagining how the world works, thought that the Kristen reveal was good, and her heart broke for Maggie’s fall from the wagon in her Days of our Lives blog.

With their character’s lives undergoing considerable upheaval due to Oscar’s demise, Billy Miller and Tamara Braun exit General Hospital on a temporary basis as Drew (Cain) and Kim (Nero). Take a look at some of the recent developments in Port Charles with the latest spoiler video in our General Hospital news room. Then learn what Dustin found entertaining about this year’s edition of the Nurses’ Ball, what was scary about Shiloh, and what cracked him up about Ryan’s vengeful return in the new General Hospital blog.

With Dina in steep decline, Eileen Davidson returns to Y&R as Ashley. Get even more of the latest news about which characters will be in and out of Genoa City in our The Young and the Restless news room. Then catch a glimpse of the gorgeous grounds of Melody Thomas Scott’s (Nikki Newman) manor home as it hit the real estate market before getting the goods on her upcoming memoirs. Once you’ve checked out the latest spoiler video for Dina’s departure and Neil’s will, make sure that you read Candace’s countdown of 20 things to know about Chelsea before she gets sucked back into Adam’s orbit in her latest The Young and the Restless blog. 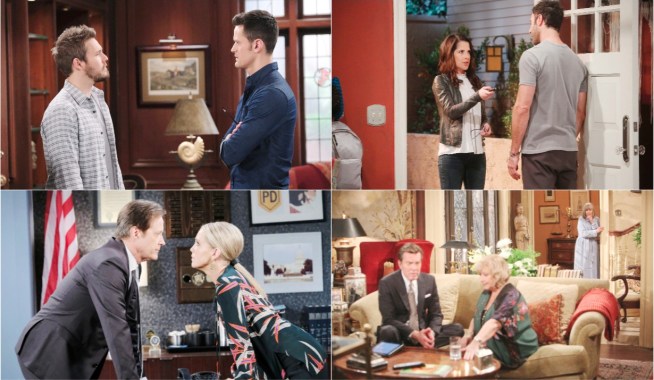 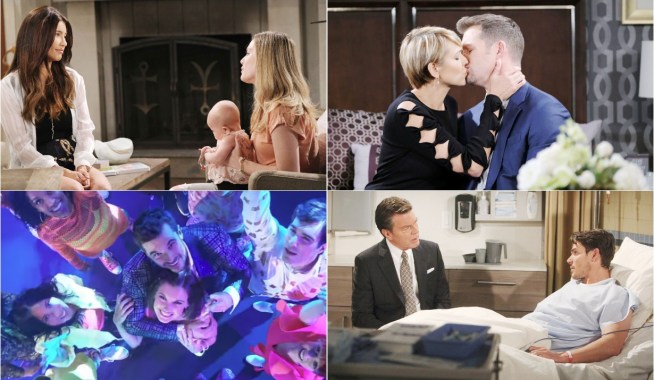