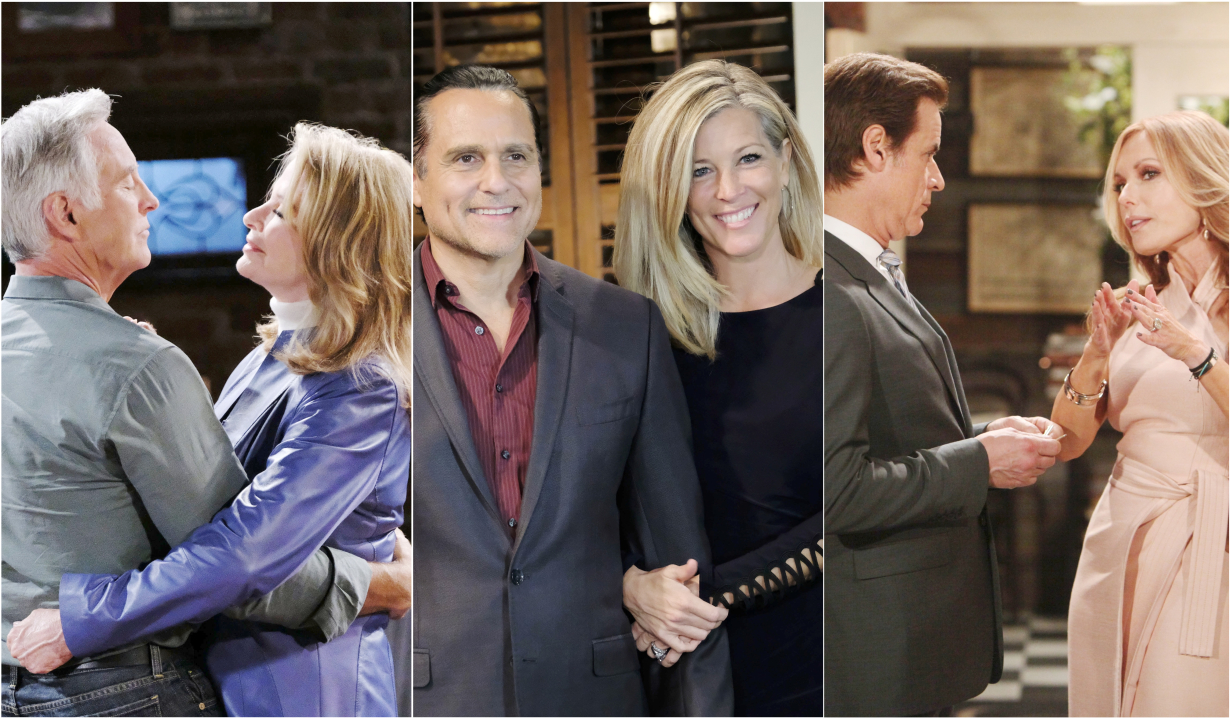 Soap opera stars reflect on past storylines and the genre’s longevity.

E! News contacted Soaps.com to let us know that they’ll be airing a special segment on soap operas on May 23. During their “daytime drama deep dive,” the E! channel will celebrate the genre’s longevity by featuring interviews with actors from Days of our Lives, General Hospital, and The Young and the Restless.

Hosted by Giuliana Rancic and Jason Kennedy from 7:00 PM – 8:00 PM EST/PST, the segment will include the actors reminiscing about some of their wildest storylines. A few zany trips down memory lane will include Eric Braeden (Victor Newman, The Young and the Restless) recalling when Victor fed his former wife Julia’s lover dead rats while he was trapped in a basement and Deidre Hall (Marlena Evans Black, Days of our Lives) of course remembering her character being possessed by Satan, of which she says, “possession will be on my tombstone.” Meanwhile, General Hospital’s Steve Burton (Jason Morgan) reveals, “The one that always pops into my head is we had to go catch a monkey that had a virus, and I said to Laura [Wright, Carly Corinthos] I think this is probably the end of my career today.”

In addition to the outlandish plots, Kristian Alfonso (Hope Brady Hernandez, Days of our Lives) relays that the adventure and romance of Bo and Hope is what she holds near and dear to her heart, while praising the fans as being “supportive through the good, the bad and the ugly.” Likewise, Laura Wright attributes General Hospital being on the air for 56 years to the fans and marvels at how they greet the actors they meet like they’re family.

Of course, no soap opera retrospective would be complete without clips from Luke and Laura’s (Anthony Geary and Genie Francis) wedding on General Hospital and Marlena’s aforementioned possession. There will also be scenes of Victor’s schemes and a story from General Hospital’s casting director Mark Teschner about Meghan Markle’s acting debut in Port Charles before she became the Duchess of Sussex. Other actors to appear in the special include Days of our Lives’ Drake Hogestyn (John Black), General Hospital’s Kristina Wagner (Felicia Scorpio) and The Young and the Restless’ Tracey Bregman (Lauren Fenmore). 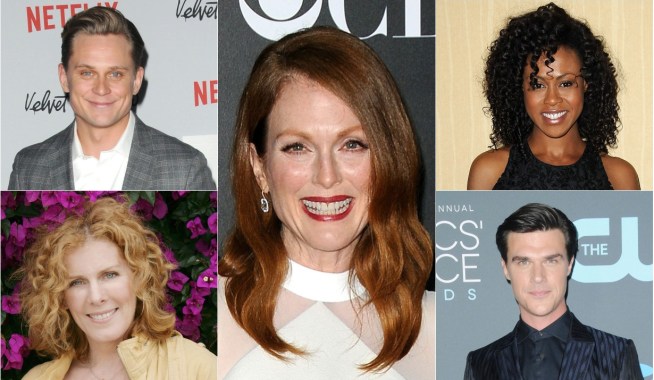 Vinessa Antoine to Interrogation & Julianne Moore’s After the Wedding