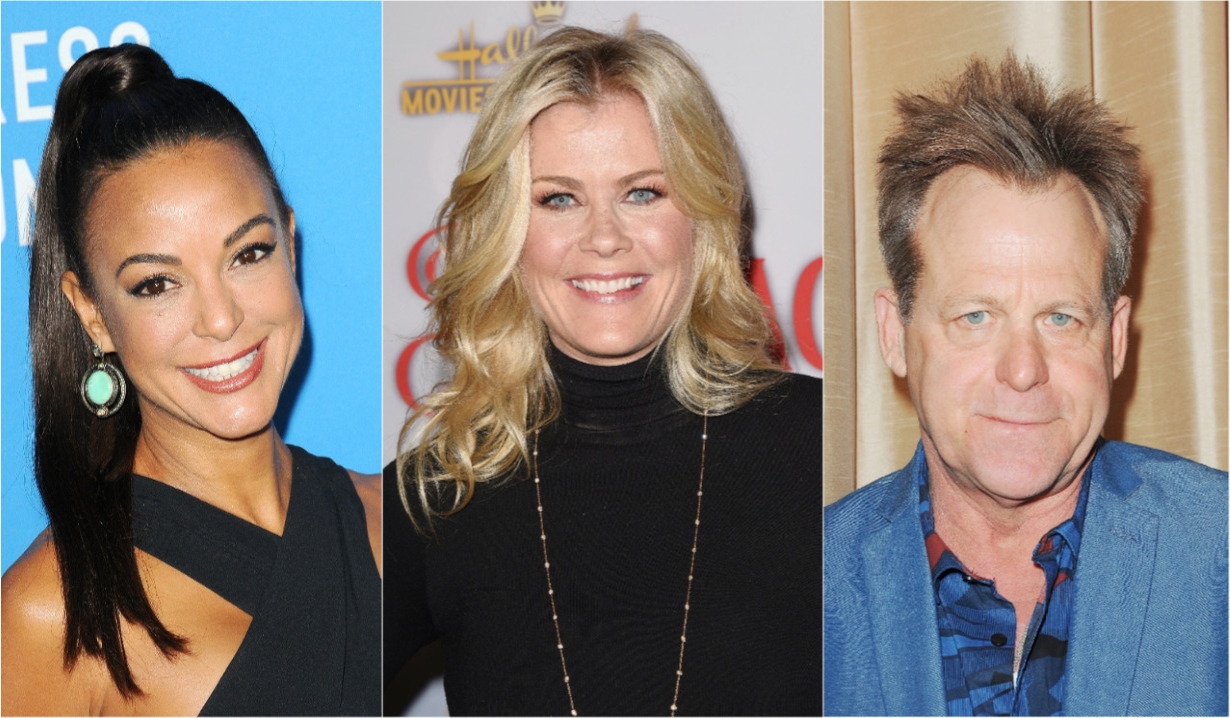 Soaps.com brings you all of the latest news for The Bold and the Beautiful, Days of our Lives, General Hospital, and The Young and the Restless from May 13 – 17 and beyond.

Drop by Soaps.com’s The Bold and the Beautiful news room to take a sneak peek at how Katie used Shauna’s powers of seduction as a test for Bill. Then get a rundown on what happened last week as Candace weighs in on the lack of drama for May sweeps, the ongoing ludicrousness of Thomas’ story, and asks viewers how they feel about Wyatt and Flo in the Bold and the Beautiful blog.

Fan favorite Stephen Nichols returns to Days of Our Lives as Steve Johnson. He’s already shooting new material. On Instagram, Alison Sweeney (Sami) revealed that she is filming more of her Hallmark Movies & Mysteries Chronicle Mysteries movies. Get the latest details along with all of the most up-to-date casting information in the Days of our Lives news room. And make sure that you watch this week’s spoiler video of Eve laying down the law as she takes over as Salem’s new police commissioner before learning why Christine is already bored by Haley and JJ going on the run, thinks Rafe and Hope’s marriage ending is probably for the best, and was glad that Xander is an executive in her Days of our Lives blog.

The annual Nurses’ Ball is underway and we already have video highlights from the event, including a song from Chase. See it in our General Hospital news room, where you can also get a glimpse at the casting changes on the way for Port Charles this summer. Plus, learn who Vernee Watson (Stella) will be playing on the CBS comedy Bob Hearts Abishola before getting the highlights from Kin Shriner’s (Scott) latest interview about his long acting history and working with Maura West (Ava). Then Dustin wonders when Kim and Drew will manage to have grief sex, ponders the ongoing ringgate, and was jolted by Ryan’s violent return in the new General Hospital blog.

There are a few casting shake-ups in the mix as Noemi Gonzalez exits The Young and the Restless as Mia Rosales. Meanwhile, Greg Rikaart returns to Y&R in spring as Kevin Fisher. Former All My Children star Eva LaRue has joined the cast as Celeste, a Rosales family matriarch sure to cause an uproar when she arrives in Genoa City. Get a reminder of LaRue’s long history on TV in our The Young and the Restless news room. Then learn what a few former actors from the soap opera are busy doing outside of daytime as Robert Adamson (Noah) appears in the new feature film, Kissing Cousins, Max Shippee (Graham) co-stars in Becoming A Hero, and Sean Carrigan (Ben) has popped up on Lucifer. Get all the details along with an update for General Hospital alum Ryan Paevey (Nathan) and Young and the Restless’ Kelly Kruger’s (Mac) movie From Friend to Fiancé. Plus, we have the latest spoiler video about Nick’s confrontation with Billy and an interview with Eric Braeden (Victor) on the latest positive changes for the soap. Finally, Candace discusses Adam’s return, Mia’s exit, the bland Kyle/Summer/Lola triangle, and Phyllis getting desperate in her latest The Young and the Restless blog. 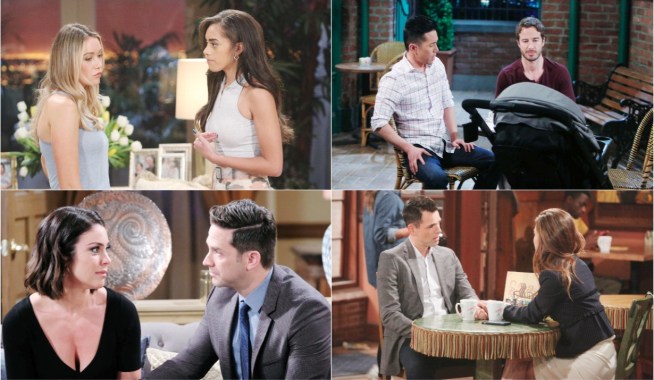 Seduction & Double Trouble in Soaps Roundup: Week of May 13 - 17 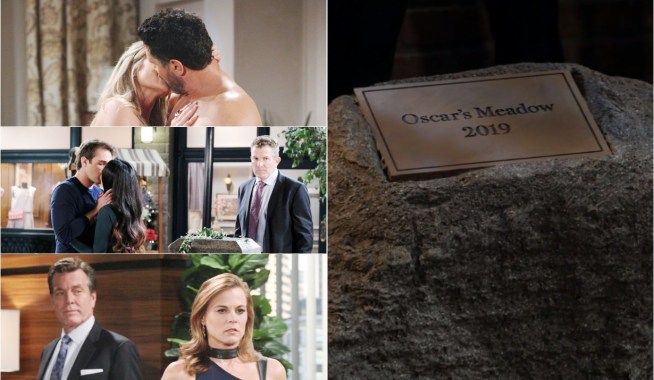