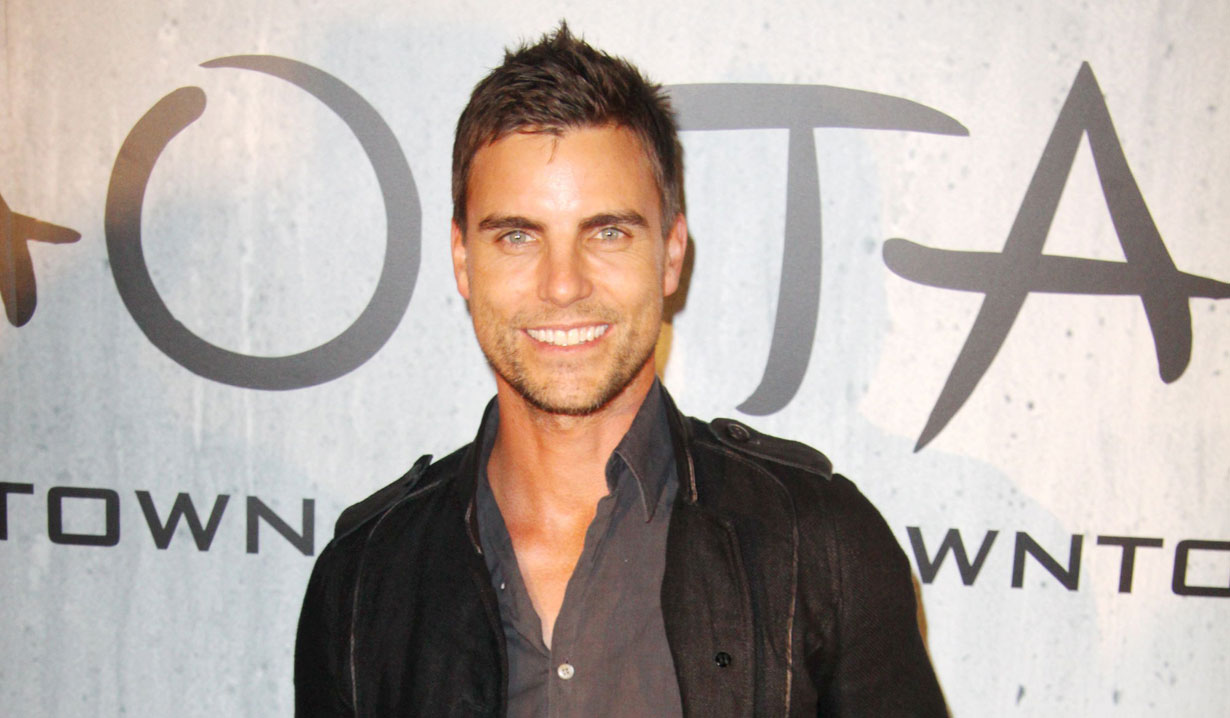 All My Children alum gets personal in new memoir.

It’s been ten years since actor Colin Egglesfield has appeared in daytime television. Having started out in 2004 on ABC’s now defunct soap opera All My Children, Soaps.com readers may remember him as Joshua Madden, son of Erica Kane (Susan Lucci). Egglesfield has gone on to appear in numerous films (Bad Moms, Something Borrowed), Hallmark movies (Autumn Dreams), and primetime series (The Client List, Rizzoli & Isles) over the years. Now the actor, turned real-estate agent, with Cobblestone Realty, is set to publish a book titled Agile Artist: Life Lessons From Hollywood and Beyond.

Detailing his life, surviving cancer, and making it in Hollywood, Egglesfield took to social media to reveal the news and shared, “Time to get into fighting shape. Hitting the gym hard to prepare for my book tour and speaking engagements! Can’t tell you how excited I am!! After going through 2 surgeries for cancer, I had to learn how to deal with the fear of the unknown and become someone stronger than I was to face cancer head on and not be defeated. I talk all about this in my book, Agile Artist and what I did to get through a very scary few years. Whatever you’re dealing with, who is it you need to become to create an empowered perspective for yourself?? I just want to say, ‘You got this and you’re not alone!!’ Together we can make a big impact! Let’s do this!!”

Looking back on all he’s overcome, he went on to add, “If you would have told me at 14 that I’d be about to be releasing a book about overcoming all the challenges that life can throw at us then making it onto the biggest stages in Hollywood and beyond, I’d probably have smiled at you through my braces and told you ‘you’re crazy!’ ‘Agile Artist’ pre-order is May 15th! Join this amazing community of supportive and creative impact! An important lesson I’ve learned is that there’s strength in being vulnerable to ask for help and it wasn’t until I began to take this on that the support showed up to make my dreams a reality. So, I’m asking you to help spread the word so we can do some great things together!! 10% of proceeds from the book will be going towards creating a youth art center in the South Side of Chicago for a non profit called Art on the Loose. Let’s do this!!”

Soaps.com wishes Egglesfield the best of luck on his new venture! Agile Artist is available for pre-order on Wednesday May 15 online and at bookstores. 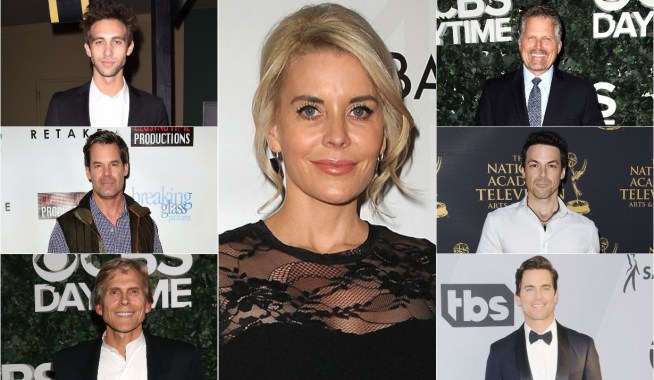 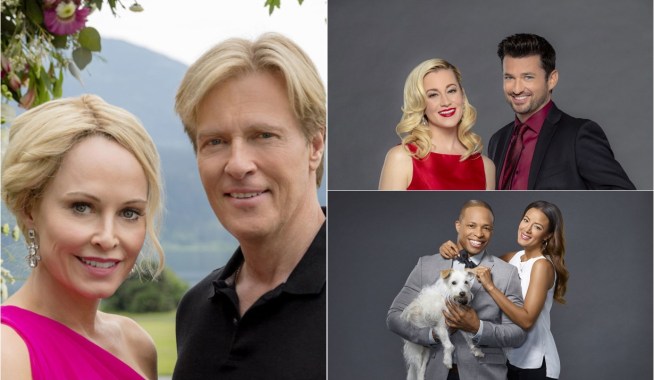