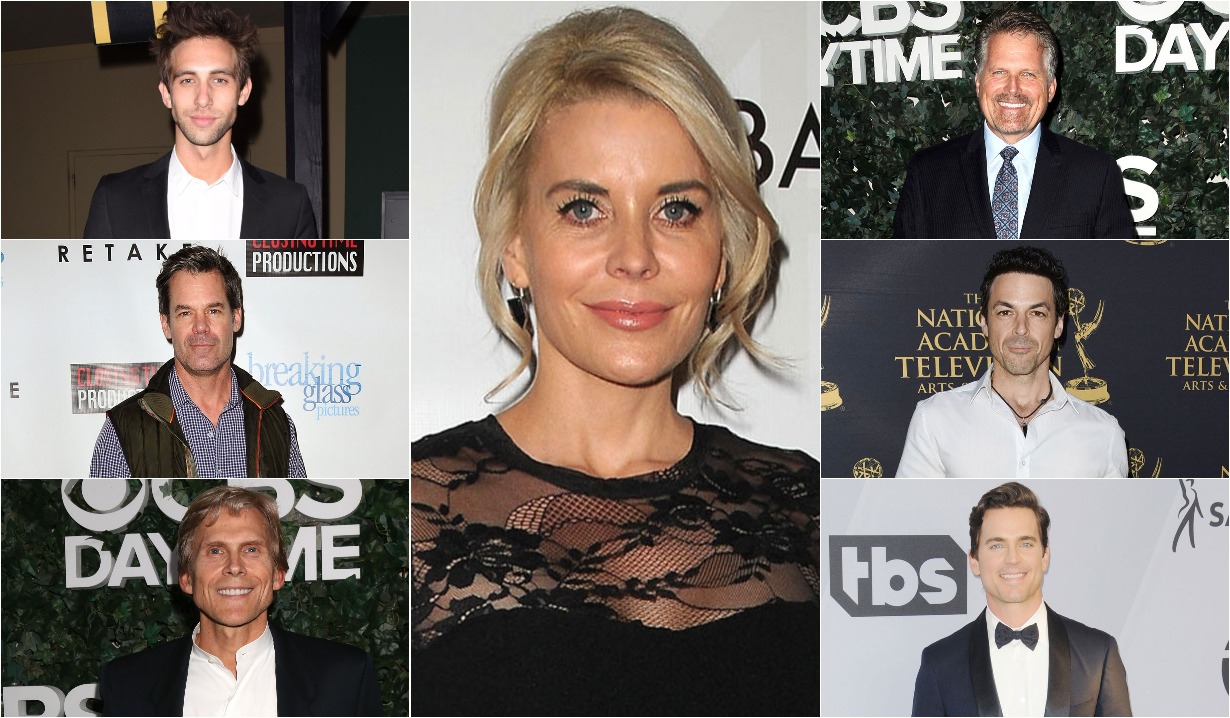 Soap opera alums’ exciting projects, plus one opens up about living with Tourette Syndrome.

Soaps.com has a rundown of the latest places to find some of your favorite former soap opera stars from Days of our Lives, Guiding Light, One Life to Live, Passions and Young and the Restless.

Days of our Lives alum Blake Berris (Nick Fallon) landed a role as Zach in the upcoming Funny or Die interactive series, The Coop. The eight-episode series is directed by Nora Kirkpatrick (The Office, Edward Sharpe) for storytelling outfit Eko. Described as Big Brother-meets-Agatha Christie, the first season revolves around the whodunit murder mystery of a reality TV show housemate, wherein the viewer interacts with the story, choosing their own adventure/murder suspect by following clues, evaluating suspects and more. Stay tuned for its release.

Guiding Light alums Robert Newman (Josh Lewis) and Grant Aleksander (Phillip Spaulding) are taking to the stage in the longest-running play in New York City history, The Perfect Crime. The off-Broadway murder mystery first opened in 1987 and tells the story of “a Connecticut psychiatrist and potential cold-blooded killer” who plays a game of cat and mouse with her patient and police. Newman and Aleksander are slated to appear through June 30. Performances are at The Theater Center at 1627 Broadway in New York City, NY and tickets can be purchased online.

Boys in the Band

Charismatic leading men Matt Bomer (Ben Reade, Guiding Light) and Tuc Watkins (David Vickers, One Life to Live) rocked the Broadway stage last summer in the hit play Boys in the Band and will reprise their roles this summer in the upcoming release as a Netflix movie – which is being co-produced by Watkins. The full cast will return, including Jim Parsons (Big Bang Theory), Zachary Quinto (Heroes), Andrew Rannells (The Book of Mormon), Charlie Carver, Robin de Jesus, Michael Benjamin Washington and Brian Hutchison. Watkins expressed gratitude on Instagram for the opportunity to reunite with “The Broadway cast of BOYS was so important to me, and as equally groundbreaking as Mart Crowley’s seminal work. Everyone in the cast was out and proud…and feeling so blessed to mark the 50th anniversary of Mart’s landmark play.”

Passions’ McKenzie Westmore (Sheridan Crane Lopez-Fitzgerald) opened up about growing up with Tourette syndrome and trying to simultaneously hide and triumph over the genetic disease that manifests in stutters and physical tics, while building an acting career. In an interview with PEOPLE magazine, she spoke about the bullying and jokes she endured, and her determination now, at age 41, to challenge that silence. “I’ve realized that there’s no such thing as the odd man out, because we all have our own oddities. We should all have that freedom to be able to speak freely about what our own disabilities are, because we all have our own issues.”

David Lago (Raul Guittierez, Young and the Restless) is heading to The Bay for its fifth season as Justin Ramos, “a suave, know-it-all playboy who is the son of Nardo Ramos (A Martinez,Days of our Lives’ Eduardo Hernandez)” and will “shake things up for his troubled niece Lianna (Jade Harlow).” The current fourth season of The Bay is available to watch on Amazon’s Prime Video platform.

🏳️‍🌈💪🏼🎥 @mrrpmurphy #Repost @mrrpmurphy with @get_repost ・・・ Last summer, THE BOYS IN THE BAND were on Broadway, breaking house records at The Booth. THIS summer, The Boys In the Band will be filming a Netflix movie event. The incomparable Joe Mantello, who directed the Broadway revival, will direct the film adaptation. The Broadway cast of BOYS was so important to me, and as equally groundbreaking as Mart Crowley's seminal work. Everyone in the cast was out and proud…and feeling so blessed to mark the 50th anniversary of Mart's landmark play. The entire Broadway cast will reprise their roles in the film. I can't wait to be on set with Joe and Jim Parsons, Zachary Quinto, Andrew Rannells, Matt Bomer, Charlie Carver, Robin de Jesus, Tuc Watkins, Michael Benjamin Washington and Brian Hutchison. I will be producing the film with David Stone and Ned Martel. Look for THE BOYS on Netflix in 2020. 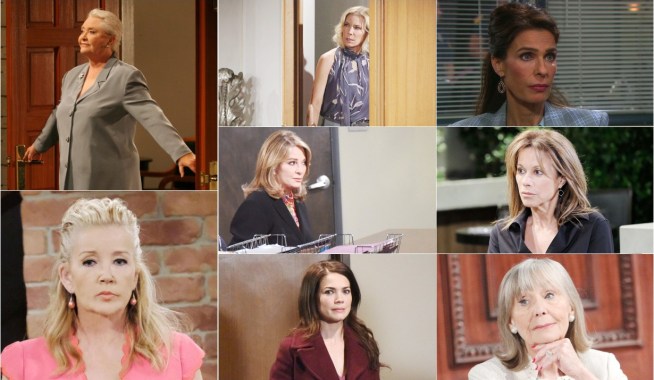 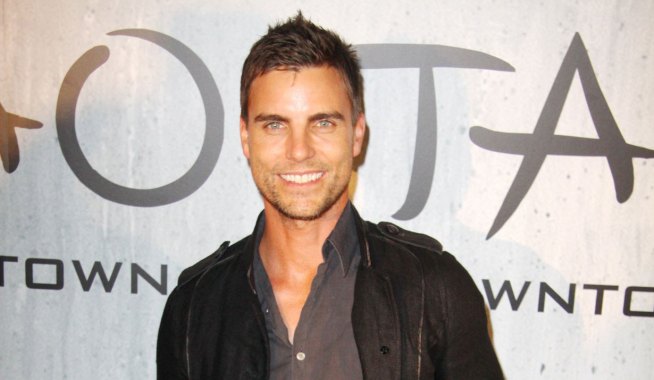