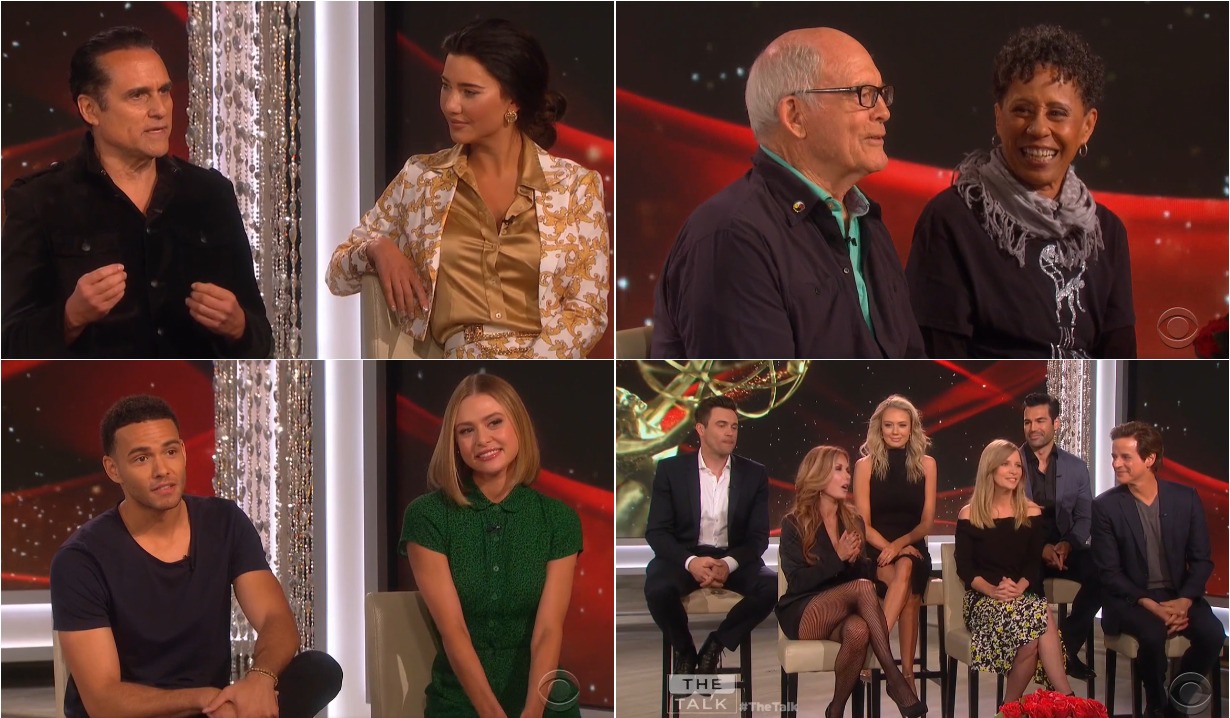 Last evening, Sunday May 5, Soaps.com revealed the 46th Annual Daytime Emmy Award winners as they were announced live from the ceremony at the Pasadena Civic Auditorium in California. The soap opera winners were filled with emotion as they took the stage to accept their awards and today some of them came together to celebrate and discuss their wins. Those in attendance on the special After Party episode of CBS’ The Talk included stars from The Bold and the Beautiful, Days of our Lives, General Hospital and Young and the Restless.

Winners in the Lead Actor and Lead Actress categories, General Hospital’s Maurice Benard (Sonny Corinthos) and The Bold and the Beautiful’s Jacqueline MacInnes Wood (Steffy Forrester), talked about their emotional wins. Benard admitted, “I always have a speech ready… last night I didn’t… when my name was called I was shocked… So I got up there, something hit me. I started to cry.” Wood shared her pre-Emmy mishaps and Benard revealed he has a book coming out, “I just signed a book deal… it’s about my life, about living with my mom and dad. I’m bipolar, I’m an advocate for mental illness, so there is going to be a lot of that stuff in there.”

Younger Actor and Actress winners, Days of our Lives’ Kyler Pettis (Theo Carver) and General Hospital’s Hayley Erin (Kiki Jerome), couldn’t deny how much their wins meant to them. Pettis was comforted to have his family there, and Erin is still in shock over meeting Alex Trebek.

Young and the Restless’ Lauralee Bell (Christine Williams), Christian LeBlanc (Michael Baldwin), Tracey Bregman (Lauren Baldwin), Daniel Goddard (Cane Ashby), Melissa Ordway (Abby Newman), and Jordi Vilasuso (Rey Rosales) talked about the CBS soap’s Best Drama Series, Directing and Writing wins and what they did to celebrate last night. LeBlanc dished on the CBS Cinco de Mayo-themed after-party details, “We had the largest quinceañera basically that I’ve ever been to.” On what helped give Young and Restless the edge over the competition, Ordway stated, “Our show is about family. We tell stories that people that can relate to, with characters that people know and love. And so I think it’s a great combination.” Bell thanked the fans for taking an hour out of their day to watch them year after year, and Goddard touched on the loss of Kristoff St. John.

Aside from the soap star winners, The Talk was honored with statuettes Friday night at the 2019 Daytime Creative Arts Emmy Awards for Outstanding Art Direction/Set Decoration/Scenic Design, Outstanding Makeup, and Outstanding Hairstyling.

Soaps.com congratulates all of the 2019 Daytime Emmy Award winners. Watch the videos to hear more of the daytime actors’ conversations from The Talk’s Daytime Emmys After Party and take a look at the gallery below, featuring the winners backstage at the Emmys.

Thank you to The Talk for celebrating #YR Best Show WIN!!🎉🎉🎉 and thank you to our viewers!! We love you & couldn’t do it without you!!❤️❤️

Waiting backstage to celebrate our #DaytimeEmmys win with the ladies of @thetalkcbs! 🏆

So much fun!!! Such a big fan of @thetalkcbs ❤️ Thank you for having me on today!!! #yr

One more from this morning!!! 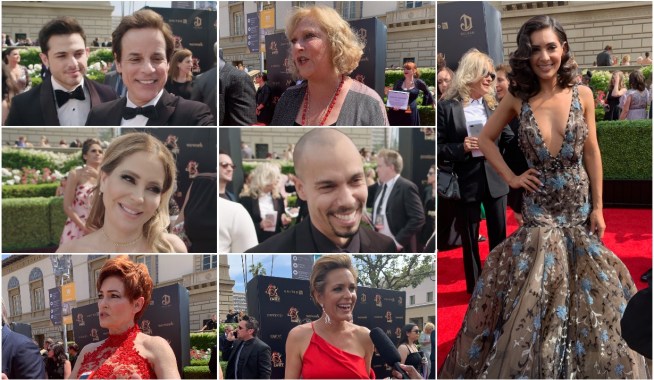 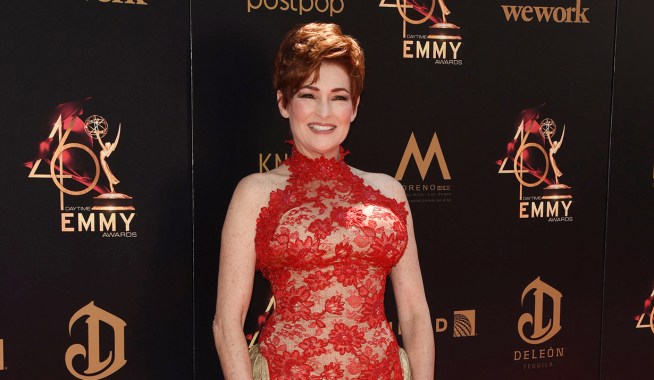