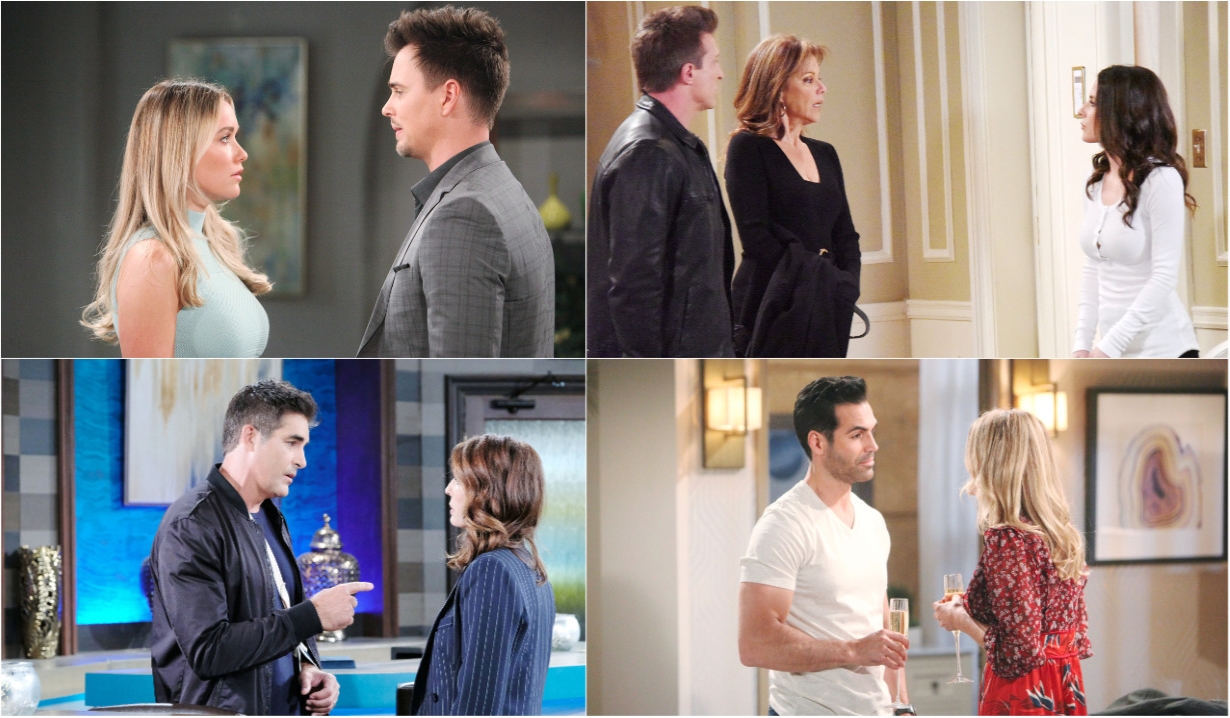 Get a glimpse at what’s to come as Soaps.com brings you spoilers for the week of May 6 – 10 for The Bold and the Beautiful, Days of our Lives, General Hospital, and The Young and the Restless, plus Days and GH spoilers from May 13 – 17 and May sweeps.

Wyatt is shocked when Sally informs him of what Thomas is planning for Hope. While he’s appalled, Quinn is thrilled to see that her son and Sally have split and wastes no time rubbing it in. After learning of what Thomas is plotting, Liam heads back to town fast in a bid to save Hope. While he’s confronting Thomas, Flo is starting to feel guilty for all the lives that she’s upset. She gets really worried when Hope opens up to her about her marriage to Liam. Check out Soaps.com’s The Bold and the Beautiful spoilers to find out what Ridge does that outrages Brooke.

Stefan’s secret affair with Gabi is about to be revealed as they are caught when she attempts to sneak out of the mansion. But the lecture they will face is nothing compared to what Nicole is getting from Victor when he blames her for Holly going missing. Sparks continue to fly between Rafe and Hope as they argue over what to do. When he disobeys her orders, terrible consequences ensue. A horrible accident brings Hope, Nicole and Eric to the scene and heartbreak and rage spread across Salem. Kate tries to calm a distraught Victor and they are caught by Maggie, resulting in a fight. Meanwhile, Nicole tears into Eric for what he’s done, and it’s left to Ben and Ciara to break the sad news to Stefan and Chloe. As Election Day arrives, Claire gives Eve what she needs, and Haley instantly receives an ultimatum. Read the Days of our Lives spoilers to discover who walks in on Nicole being comforted by Brady.

Sonny is left horrified by what’s happened. A visit from his father helps remind him of how crucial family is. While Sonny is miserable, Alexis is actually having a good week and is thrilled by what’s happened for her. Things also seem to be going well for Michael, but he misunderstands what’s going on and there could be consequences. Kristina announces what she plans to do and Sonny expects the worst to come his way. Having Jax back in Port Charles likely is not making him feel any better. Jason is surprised by something and Sam is left more worried than before. While Valerie starts offering advice, Lucas looks for some help. And Laura might need some help after she sees Robert for the first time in years. While Scorpio is blowing his top, Peter finds his plans thrown into disarray. Take a look at our General Hospital spoilers to see who Lucy is after.

Still in a mental muddle thanks to all the grief, Devon goes too far with Elena but what’s really going through his mind when he plants his lips on her? Over at Jabot, Jack battles with Lauren over his latest plans. Meanwhile, Mia faces a very different kind of battle when she faces some hard questions from Paul. Unhappy at the questioning that Tessa has been facing, Mariah stands up for her. And Sharon decides it’s time that Rey knows a little more of what he’s let himself in for. She tells him about her past just in time for it to come back to haunt her. Across Genoa City, Summer manages to outwit Lola and Victor must break some stunning news before Nikki takes off for Las Vegas. Visit The Young and the Restless spoilers to learn what Phyllis admits. 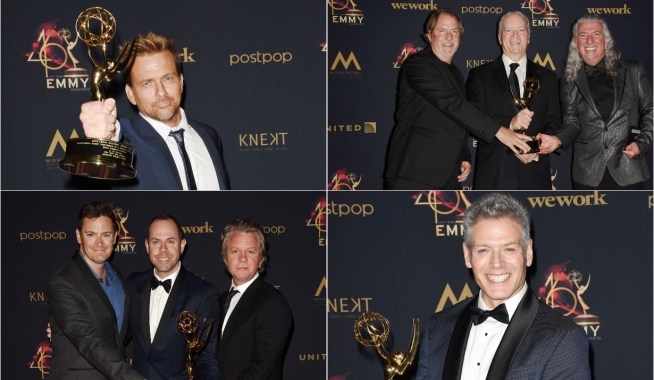 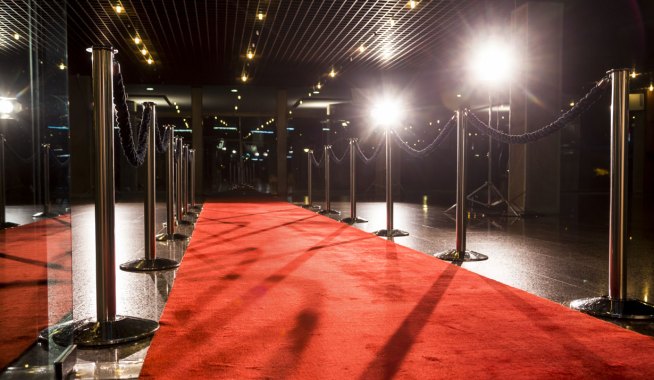