Soaps.com Comings and Goings: Nichols Back to Days, Egan Returns to Y&R 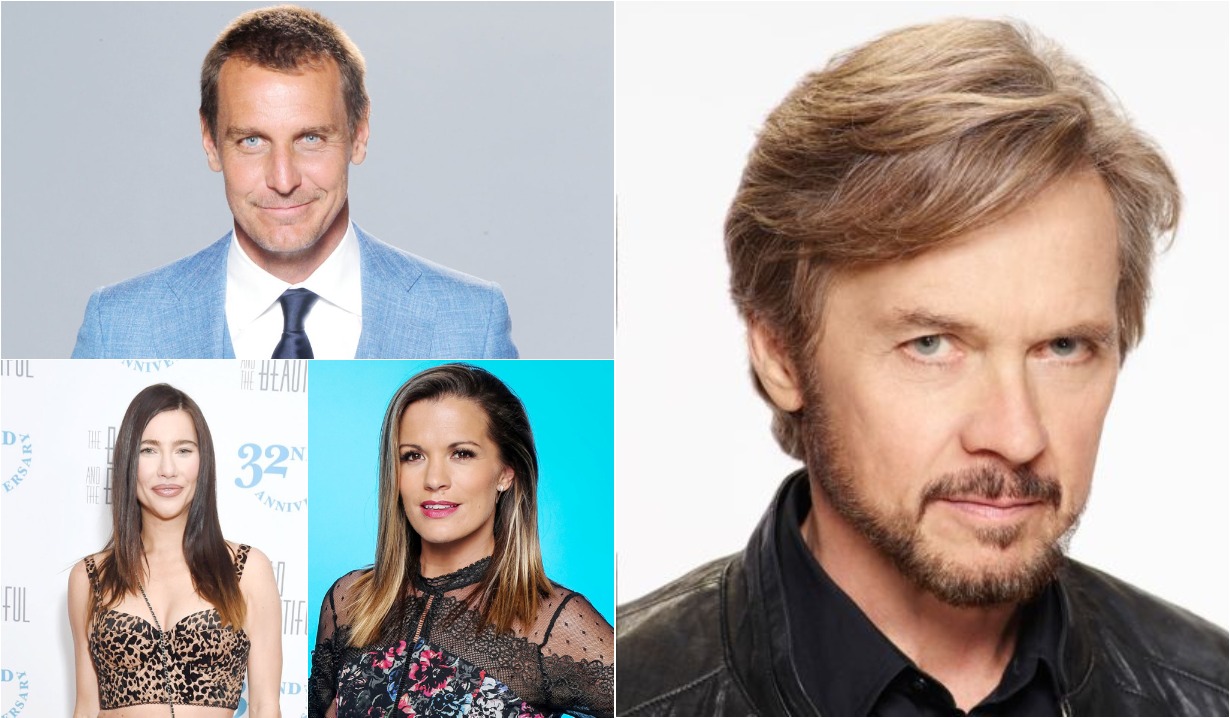 April’s comings and goings on Soaps.com included an actress returning from maternity leave on The Bold and the Beautiful, a fan favorite is back on Days of our Lives, a major recast was announced on General Hospital and several former cast members returned for a special episode of The Young and the Restless.

On The Bold and the Beautiful,  Jacqueline MacInnes Wood’s maternity leave came to an end and the actress is expected to be back on screen as Steffy Forester soon. Jennifer Gareis alerted her followers on social media that she’s on spring break for three weeks, so the character of Donna Logan may be off-screen. Read Soaps.com’s The Bold and the Beautiful Comings and Goings to see a photograph Gareis shared about her vacation.

More: Bold and the Beautiful and Young and the Restless renewed

Jordan’s (Chrishell Hartley) son David is being played by the Ellis twins. Olivia Rose Keegan is leaving Days of our Lives and the role of Claire Brady. Tionne T-BOZ Watkins departed the role of Sheila, Abe’s assistant. Vanessa Williams is going to make a brief return as Valerie Grant. Stephen Nichols signed a new deal to return as Steve “Patch” Johnson. Stacy Haiduk is returning as Kristen DiMera. Read Soaps.com’s Days of our Lives Coming and Goings to find out why Sheila leaves Salem.

Paulina Bugembe began airing as a recast Valerie Spencer on General Hospital. Drew Cheetwood returned as Milo Giambetti. It was announced that Cynthia Watros will take over the role of Nina Reeves after Michelle Stafford departs to rejoin Young and the Restless as Phyllis Summers. Ingo Rademacher’s first airdate back in Port Charles as Jax Jacks was revealed, and Chandra Wilson will guest for the third time as a new character. Read Soaps.com’s General Hospital Coming and Goings to find out what character Wilson will be portraying.

Melissa Claire Egan will be reprising her role as Chelsea Newman. Greg Rikaart is also returning to The Young and the Restless as Kevin Fisher. Daniel Goddard revealed a cryptic message on social media that his time as Cane Ashby may be coming to an end. Both Jason Canela (Arturo Rosales) and Noemi Gonzalez (Mia Rosales) are leaving the soap opera. In an episode honoring Kristoff St. John, Jess Walton (Jill Foster Abbott) Julia Pace Mitchell (Sofia Dupre Winters) Angell Conwell (Leslie Michaelson) and Dax Randall (Moses Winters) returned. Stan Shaw, a friend of the late actor, portrayed the reverend for Neil Winters’ funeral. Read the Young and the Restless Coming and Goings for Canela and Gonzalez’s statements about departing the soap opera. 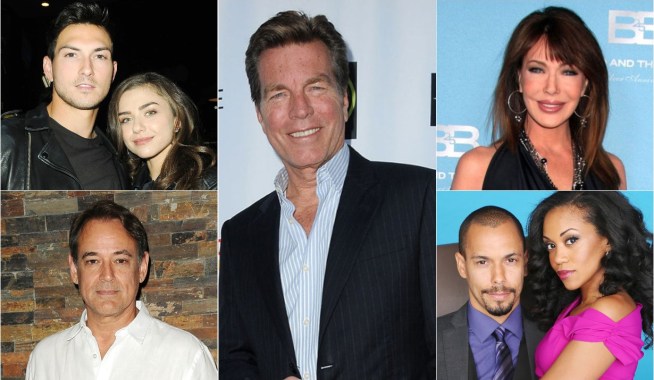 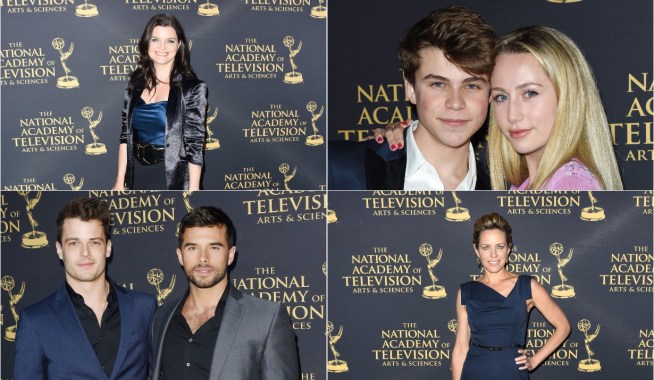