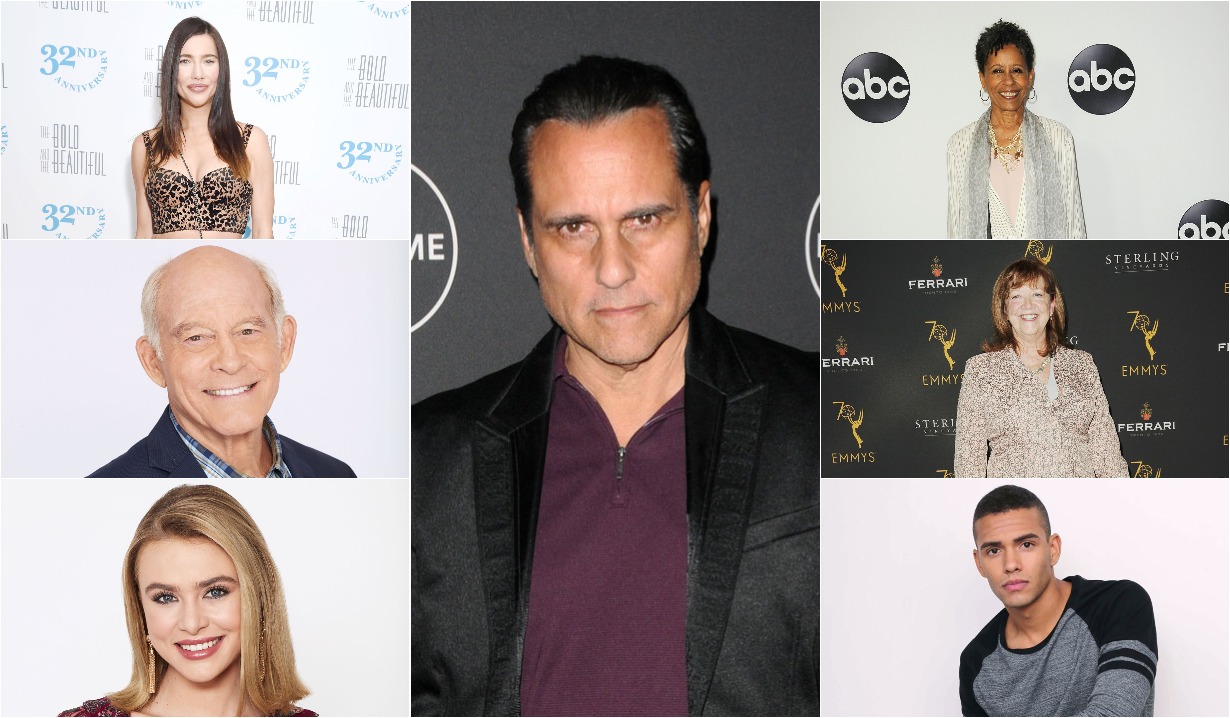 Soap opera fans of The Bold and the Beautiful, Days of our Lives, General Hospital and Young and the Restless were able to watch the live stream of the 46th Annual Daytime Emmy Awards tonight, Sunday May 5, free online. Soaps.com is reporting live from the annual daytime ceremony at the Pasadena Civic Auditorium in California. Keep refreshing as we post the winners as they are announced and watch the full ceremony below…

General Hospital’s Maurice Benard for scenes where Sonny broke down in front of Carly and Jason over his father’s Alzheimer’s condition.

The Bold and the Beautiful’s Jacqueline MacInnes Wood for scenes where a pregnant Steffy begged Liam not to leave her – and to forgive her for sleeping with his father, Bill.

General Hospital’s Vernee Watson for the scene where Stella reminded Curtis how she gave up the love of her life to keep their family together then lashed out at Jordan and accused her of trying to tear it apart.

Days of our Lives’ Kyler Pettis for the scene where Theo told his father, Abe, he wouldn’t consent to leaving Salem, following JJ accidentally shooting him, for a trial treatment, due to the accidental shooting, without looking into it further.

General Hospital’s Hayley Erin for the scene where Kiki broke down crying in Griffin’s arms, due to the stress at the hospital surrounding Dr. Bensch harassing her.

General Hospital’s Patricia Bethune for scenes playing Nurse Mary Pat and drugging Carly, who was a patient at Ferncliff. 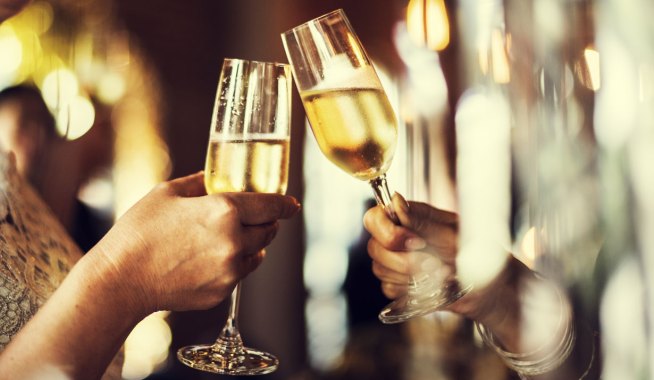 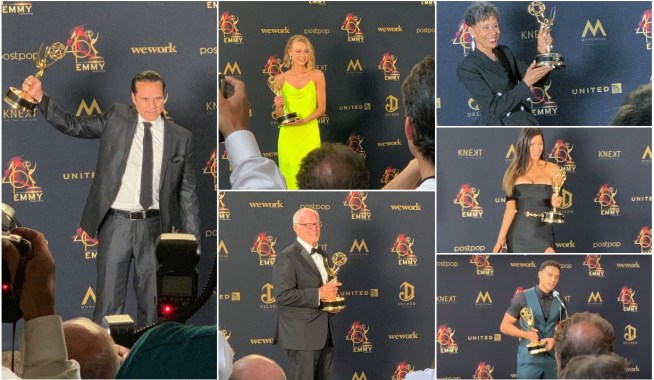