Vicious Lies & Back From the Dead in Soaps Roundup: Week of May 6 – 10 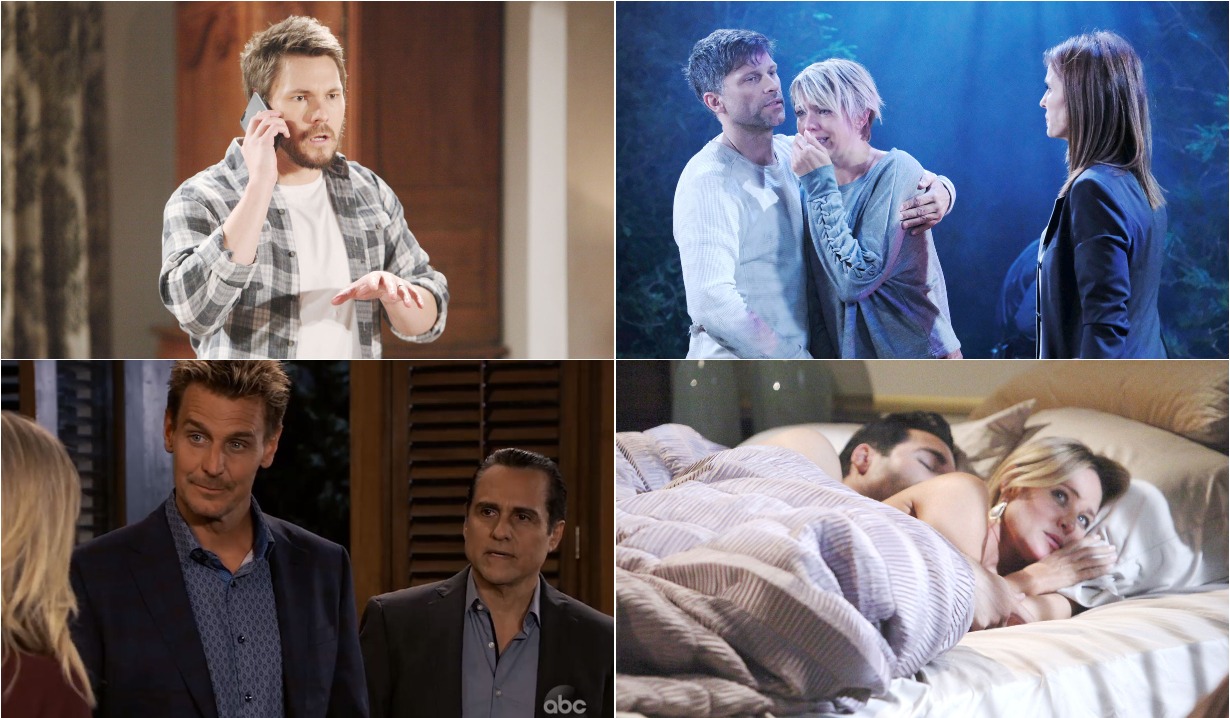 A brother’s warning, a mother’s worst nightmare, a Nurses’ Ball invite, and confrontations.

Soaps.com is back with highlights from the week of May 6 – 10 for Bold and the Beautiful, Days of our Lives, General Hospital and Young and the Restless, plus teasers for what’s ahead…

First on The Bold and the Beautiful, Thomas swore to Hope that he would marry her and she’d be a mother to Douglas, in spite of the fact that she was already married. Wyatt tipped off Liam to Thomas’ intentions, and Liam returned home and warned Thomas to back off. And Quinn was thrilled when Sally moved out of Wyatt’s house, and later Wyatt shared a kiss with Flo. Coming up: Katie asks Shauna to try and seduce Bill.

On Days of our Lives, Rafe chased after Holly’s kidnapper in his squad car, only to watch the car with Holly go over a ravine and explode. Everyone believed Holly had died, but in reality, Ted and Xander had arranged for the girl to be adopted into a new home. Hope lashed out at Rafe for the tragedy, causing their marriage to implode, while Nicole blamed Eric. And on Election Day, Eve blackmailed Haley into publicly claiming her marriage was a sham. Coming up: Melinda Trask reveals Haley is her daughter, not her sister.

Over on General Hospital, Shiloh’s hold over Kristina was broken. Jason successfully halted Sam’s initiation into the cult, but learned Shiloh had moved the pledges to an unknown location, including Kristina’s, which incriminated Alexis. Jax returned to Port Charles to support his daughter Joss in the wake of Oscar’s death. And as Finn planned to propose to Anna, Robert suggested to his ex that Alex was Peter’s mother, not her. Coming up: Carly receives important test results about her pregnancy.

And on The Young and the Restless, Victor revealed that Adam was alive, but had no memory of his past. He hoped Sharon might be able to get through to him, so she agreed to meet Adam. Arturo and Mia had sex again, and he convinced her to return to Miami with him. However, Lola finally deduced Mia attacked her, and Mia confessed to Paul it was an accident then was rushed to the hospital with pains. And Mariah began receiving mysterious texts which she believed were from a stalker. Coming up: Adam returns to Genoa City with an agenda. 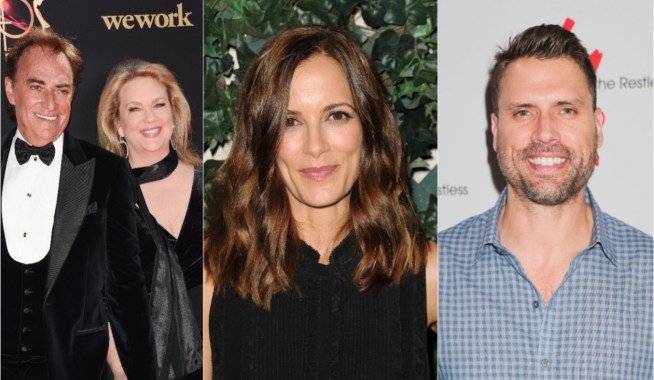 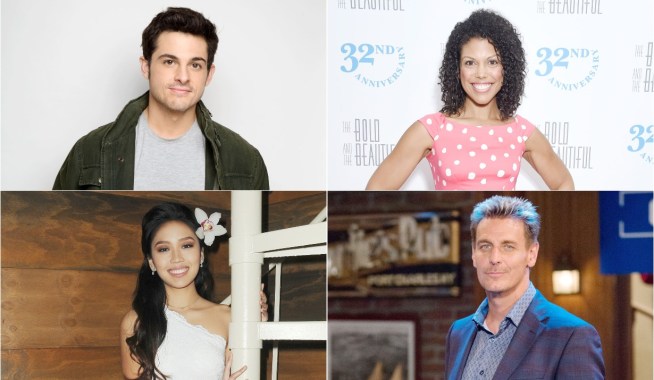