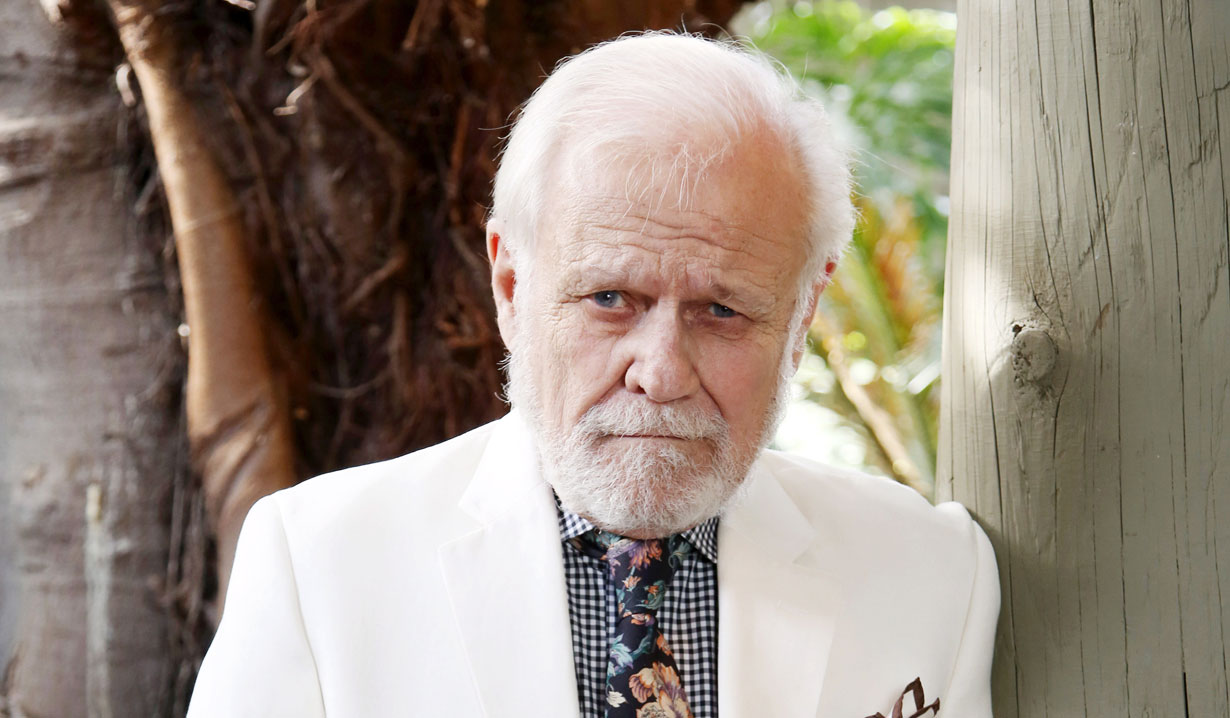 Soaps.com is saddened to report that soap opera alum Ken Kercheval passed away on Sunday April 20 in his hometown of Clinton, Indiana. He was 83. The Hollywood Reporter confirmed the actor’s death via a spokeswoman at the Frist Funeral Home in Clinton, Indiana. Though a cause of death was not revealed, back in 1994 Kercheval was diagnosed with cancer and had a portion of his lung removed.

Born on July 15, 1935 in Wolcottville, Indiana, Kercheval was the son of the town doctor and a registered nurse. He majored in music and drama at the University of Indiana and went on to attend the University of the Pacific in California. In April of 1986 he married Ava Fox. The couple shared three children and divorced in 1993. He went on to marry actress Cheryl Paris (Matlock, Columbo, Rescue Me, Sweet Justice) in 1994. The couple had one child and divorced in 2004.

Kercheval appeared as Mac on The Doctors and Nurses in 1965 and played Archie Borman on The Secret Storm in 1968. He had a brief stint as Dr. Nick Hunter in 1972 on Search for Tomorrow and will be remembered by longtime Dallas fans as Cliff Barnes – a role he played from 1978 to 1991. In 1996 he reprised his character for the special Dallas: J.R. Returns as well as Dallas: War of the Ewings in 1998 and even came back for the Dallas reboot from 2012 to 2014. His last noted credit was playing Charlie in the January 2019 release Surviving in L.A. 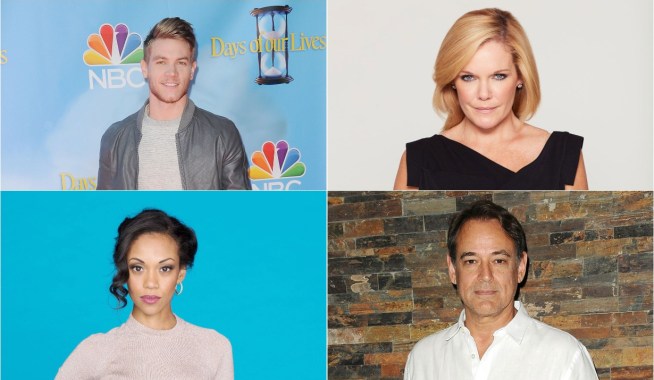