Soap opera actors’ submitted scenes will not be released to the public.

Updated April 25: In a recent interview with Variety the National Academy of Television Arts and Sciences (NATAS) president Adam Sharp explained why the Daytime Emmy reels were not made public, “Looking at the original issue that brought up these protests and this investigation last year, where one entrant in the competition had gone on YouTube and pulled the reels of his competitors and, awards manual in hand, scrutinized every second of those reels and found potential violations that our staff in the vetting process and our judges in the judging process had missed; well, he only screened the categories that his show was competing in. So the same way as you wouldn’t want a scenario where, in the middle of a trial all the evidence is put on the courthouse steps and the public can just come up and challenge whatever pieces they want and overrule the jury in the process, we determined that essentially handing these on-air raw submission materials over to competitors in a category would create the potential for abuse and the potential for an unfair imbalance.” On April 23 Soaps.com informed, we had received the Daytime Emmy reels, for prediction purposes only, but we had been prohibited from posting them publicly.

On April 17 we reported, each year fans look forward to seeing which scenes the soap opera actors from Bold and the Beautiful, Days of our Lives, General Hospital and Young and the Restless submitted into the nomination process for the 2019 Daytime Emmy Awards. Though in years past, Soaps.com has posted the reels provided by the Daytime Emmys via their YouTube channel, this year that won’t be possible. A rep from The National Academy of Television Arts & Sciences (NATAS) confirmed and explained to Soaps.com, “In consideration of requests for confidentiality, consistency, fairness and respect to all parties submitting materials for the 2019 Daytime Emmy® Awards, NATAS will not be supplying reels this year.”

Though this may not be related to the decision… Last June, it was announced that actress Patrika Darbo had been stripped of her Daytime Emmy, for her role as The Bay’s Mickey Walker in the Guest Performer in a Digital Drama Series category, due to a submission error discovered during an investigation. Though Anacostia’s Jennifer Bassey was to receive the award in Darbo’s place, hers was revoked as well. In July, all four soap operas teamed up to boycott the Daytime Emmys, demanding major accounting and voting changes to the process. It wasn’t until November when the soaps called off the boycott after providing a list of complaints and demands for changes, to which The National Academy of Television Arts & Sciences worked to correct.

No matter which scenes the actors submitted, Soaps.com will be on hand during the Daytime Emmys on Sunday May 5 to honor their work and invite readers to follow @soapoperafan on Twitter, SheKnowsSoaps on Instagram and like @SheKnowsSoaps on Facebook for all of the evening’s coverage. 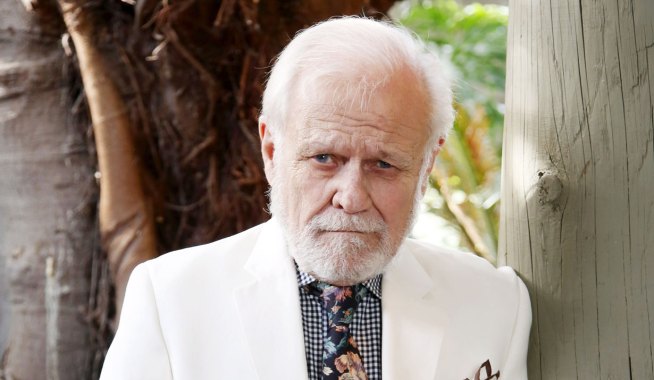 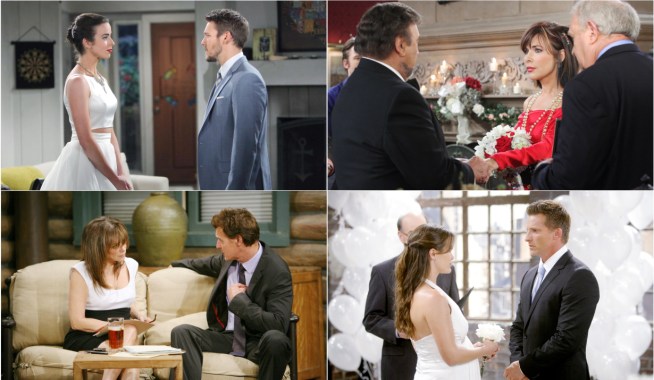