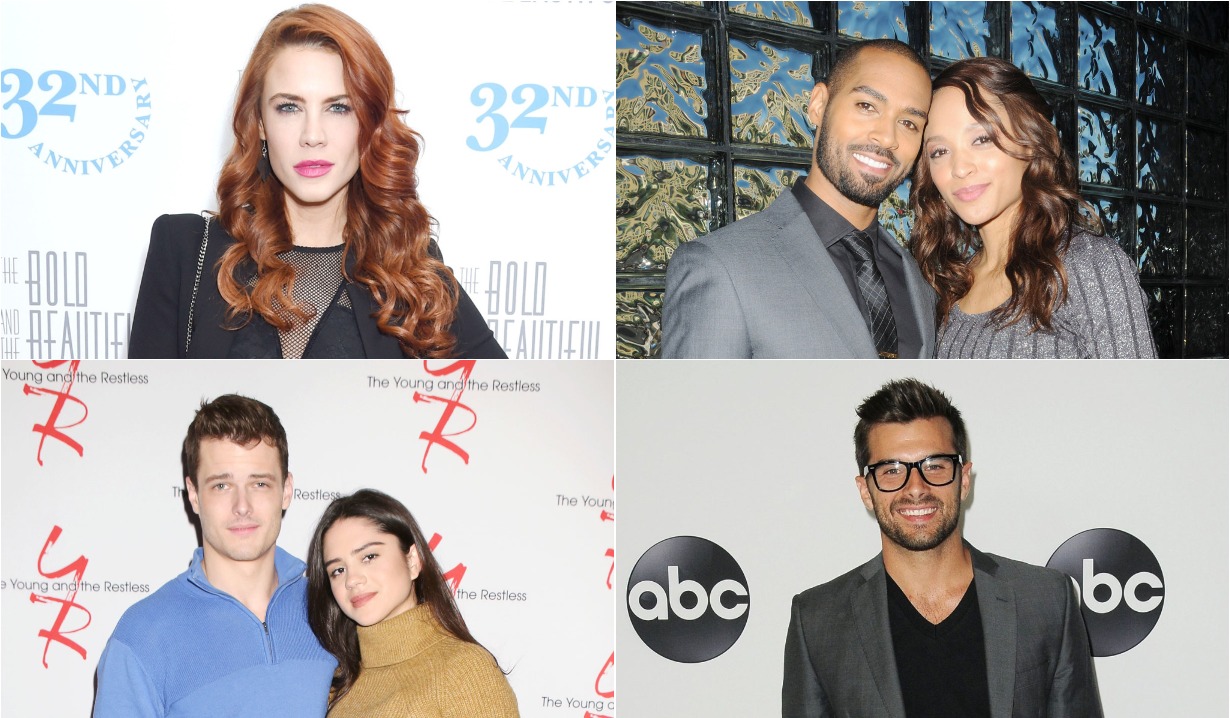 Appearing onstage to hand out awards for those behind the scenes.

This year’s 46th Annual Daytime Creative Arts Emmy Awards, hosted by producer David Osmond, will be held on Friday May 3 at the Pasadena Civic Auditorium in California. Various people who work behind the scenes on Bold and the beautiful, Days of our Lives, General Hospital and Young and the Restless will join others from daytime television shows to honor those who bring our favorite soap operas to life. Soaps.com has a list of presenters, announced by The National Academy of Television Arts and Sciences (NATAS), which goes as follows…

Soaps.com will return to report the Creative Arts Emmy winners in May, as well as the Daytime Emmy Award winners. Don’t miss any of the coverage before, during and after the main ceremony on Sunday May 5, which will be streamed online via Daytime Emmys Facebook Live, Twitter and Instagram, by following @soapoperafan on Twitter, SheKnowsSoaps on Instagram, and like @SheKnowsSoaps on Facebook.

View our photo gallery of this year’s Daytime Emmy nominees…